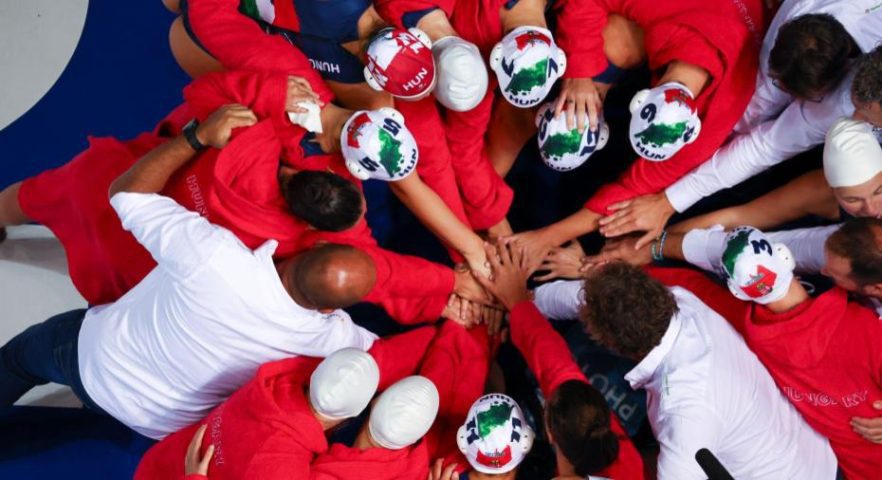 Hungary’s women have started their preparations for next month’s World League Super Finals.

National team head coach, Attila Biro, has invited twenty players to join his training squad, which will be trimmed by the end of the week.

Biro recalls fourteen members of the squad that finished in a disappointing fifth place at the European Championships in Split. But it will be a squad that will no doubt be revitalised by the returning Rita Keszthelyi-Nagy.

Alongside Keszthelyi-Nagy, Vanda Valyi will also return from playing overseas, although she is not expected to join up with the squad until after Plebiscito Padova’s away fixture next weekend at Bogliasco.

Amongst the new additions to the squad includes three players from UVSE; the incredibly talented 17-year-old Panni Szegedi,  left-hander Vanda Baksa – who is looking to cement her place as a starting player on the right side, and there is a first call-up for sixteen-year-old Kata Hajdu.

Panna Pocze is rewarded for a string of impressive performances dating back to last season, while her Ferencvaros teammate, Boglarka Neszmely, is one of two new goalkeepers to join up with the national team – the other is Gyor’s Luca Torma, who helped Hungary’s U16 and U18 teams bring home medals at the World Championships over the summer.

As far as the Super Finals in Tenerife is concerned, Hungary are drawn in Group B alongside the hosts, Spain, and the two teams from Oceania, Australia and New Zealand.  The tournament takes place between the 2nd-6th November.