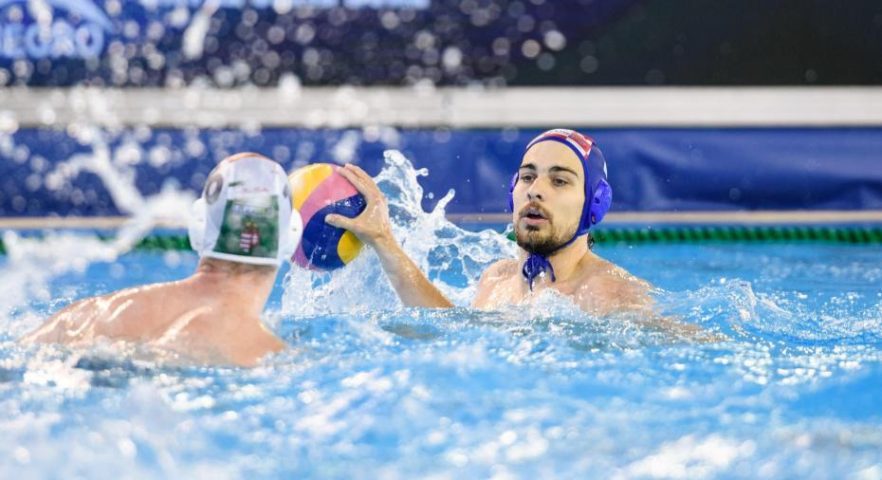 After the World Championships in Budapest, the news from the transfer market has started arriving again. Several clubs have brought reinforcements in the last few days.

The Croatian champion Jug has started composing a team for the new season.

The Dubrovnik-based team has signed two players so far.

Attacker Franko Lazic (24), a member of the Croatian national team at the 19th World Championships in Budapest, moved to Jug from Mladost. Lazic played for the senior squad of Mladost in the past five seasons. He left the club as the team’s captain. Playing for Mladost, he won two titles in the Regional League, the Croatian Championship and Cup. Representing Croatia, Lazic has collected two medals – gold at the 2016World Youth Championships and Silver at the 2017 World U20 Championships.

He is among the candidates for Croatia’s roster at the European Championships in Split.

Jug’s new center-forward is Goran Grgurevic, a Montenegrin who started playing water polo in Primorac Kotor. In the past three years, he played in France. Between 2019 and 2021 he was a member of Tourcoing Lille. Last summer, he moved to Pays d’Aix.

Since the beginning of the transfer market, two players have left Dubrovnik – Stylianos Argyropoulos (Ferencvaros) and Hrvoje Benic (Waspo98 Hannover). Alexandros Papanastasiou may also depart and return to Olympiacos, but this transfer hasn’t been confirmed yet.

Lorincz from Ferencvaros to Vasas

The latest transfer news from Hungary comes from Budapest.

In early June, Ferencvaros presented the team for the season 2022/23. A young center-forward, Gabor Lorinc, who arrived at Ferencvaros from KSI last year, was on the announced roster.

But, Loric won’t continue his career in Ferencvaros. He moved to Vasas, the club announced. 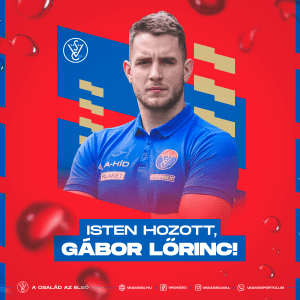 After the end of the season, Sabac, the 4th-placed team in the Serbian League, left without goalkeeper Radoslav Filipovic, who moved to Novi Beograd.

Filipovic will be replaced by an experienced Stefan Zivojinovic, who played for Partizan, Radnicki, Oradea, Galatasaray, Olympiacos. In the past two seasons, he was in front of the goal of Noisy-le-Sec and won two silver medals in the French League. Playing for Serbia, Zivojinovic won several medals with junior and youth teams. Stefan won gold in the World Cup in Almaty in 2014 with the Serbian senior national team and was voted the best goalkeeper of the tournament. 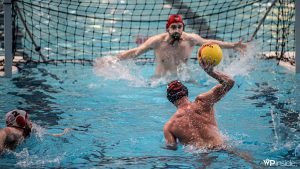 Takis Dimos arrives from Panionios, where he spent three seasons (2019 – 2022). Earlier, he played for Vouliagmeni and Palaio Faliro. The second reinforcement is goalkeeper Thodoris Damigos (18). He started his career in Olympiacos’ youth school and won the silver medal at the 2021 European Youth Championships in Malta. In the past season, Damigos played for Peristeri.