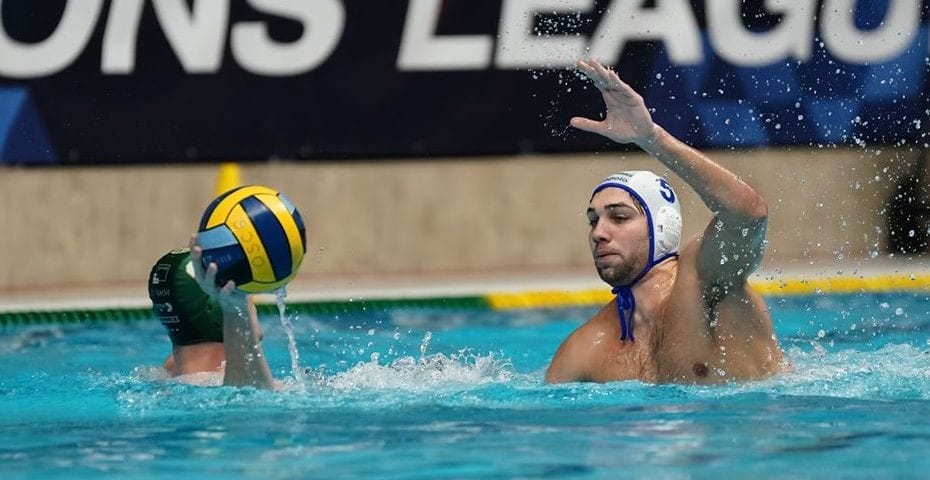 Aleksa Ukropina, the 22-year-old Montenegrin player, won’t join Primorac, although he agreed with the Kotor-based club a few months ago.

Ukropina played for OSC Budapest in the last season. Since OSC released all foreigners, Aleksa decided to return to his homeland. After successful negotiations with Primorac, only the signing of the contract was missing.

However, he changed the plans, because Primorac won’t have many high-quality matches in the following season.

It is almost sure that the Regional League won’t start before spring due to the coronavirus crisis. Probably, only one or a few tournaments will be held in the second half of the season, after the end of the national leagues.

Primorac won’t play in the European cups, and there are no many clubs in Montenegro, so it is questionable how many matches the Kotor-based club will have in the next season. And Ukropina needs competitions because he wants to secure himself a place in the national team.

He will probably sign a contract with Radnicki Kragujevac.

Radnicki, the winner of the Serbian Cup, has high ambitions. Ten teams will play in the Serbian League, and there will be a lot of matches (18 rounds in the regular season, and after that, the playoffs will be played). The league will be of better quality than it was in the previous seasons. Several experienced Serbian players returned to the country. Also, Radnicki prepares to enter the European stage.

The team from Kragujevac extended the contracts with most of the players that were on the roster for the previous season. To date, two players have come – Milos Milicic (Miskolc) and Marko Radulovic (Sabac), and the list of the reinforcements still hasn’t been completed. The club’s management is in talks with a few possible reinforcements.