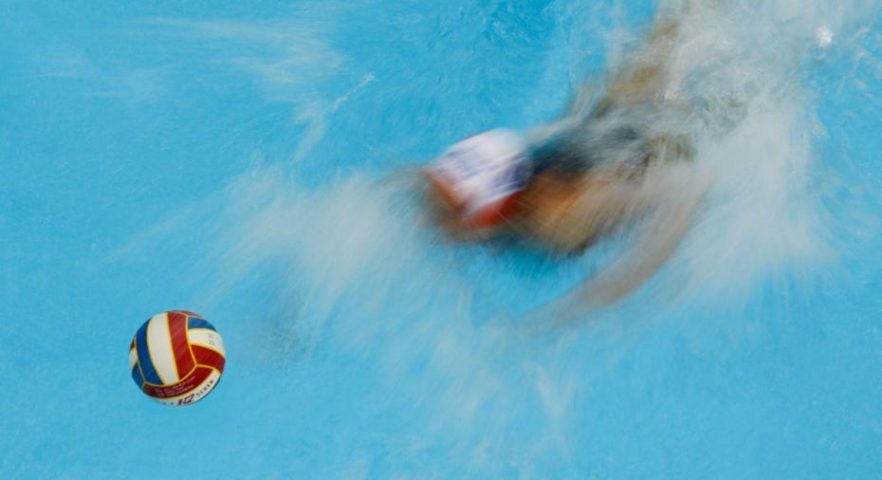 The United States this evening secured a narrow 12-11 victory over the Netherlands in a pre-World League friendly in Utrecht.

Eva Doudesis and Adam Krikorian will be appreciative of the 32 minutes that both of their teams were able to play in what was a competitive contest, but certainly from the Dutch side, their team will be significantly different when they travel to Tenerife.

Vivian Sevenich, Simone van de Kraats, Fleurien Bosveld, and Nina ten Broek, four players who are based in Spain, did not play this evening, and will join the team in Santa Cruz. Iris Wolves, who travels to Tenerife from Greece, was also an absentee.

For the American’s, Hannah Shabb made her first appearance for the Stars and Stripes; while Emily Ausmus, Ella Woodhead and Jenna Flynn made their ‘second debuts’, having already technically played for the senior national team at the Intercontinental Cup in Lima, but as part of a development squad.

The two teams, as well as Australia, have been training at the Netherlands base camp in Zeist, but made the 10km drive west for a friendly in front of a packed crowd.

The Americans sprung out of the traps incredibly quickly, taking a 5-1 lead after the first quarter, led by a double score from Ryann Neushul. Two of America’s players currently playing for Sant Andreu, debutant Hannah Shabb and Tara Prentice, also netted inside the first eight minutes.

Prentice added another in the second quarter on a well-executed powerplay, and Bayley Weber took the Yanks’ tally to seven, but GZC Donks’ Maartje Keuning, Polar Bears’ Bente Rogge, and ZV De Zaans’ Lois Den Ouden pulled the Dutch out of the gutter.

Another goal on the man-up by Den Ouden, a leading figure of the Dutch U18 team over the summer, and an introductory score by Maxine Schapp early in the third quarter momentarily meant the Dutch trailed by a single score (7-6).

But Neushul finished her hat-trick, and Emily Ausmus and Denise Mammolito scored from six-on-five set pieces to give Adam Krikorian’s World and Olympic Champions a healthy lead going into the last (8-11).

The USA had to fend off a rally from the hosts in the final period, with Sleeking, Van der Sloot and ten Shurre all finding the target. But with four minutes to play, the Dutch couldn’t find an equaliser.