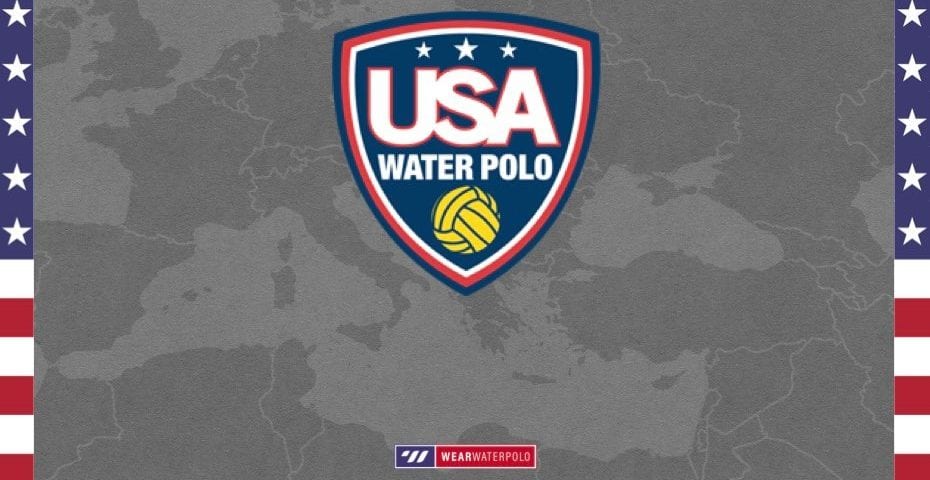 The European water polo map has been changed a lot during this summer. There were many transfers. Some of the countries formed powerful leagues by bringing foreign players (like France). On the other side, many clubs released foreigners since they had to cut budgets because of the coronavirus crisis.

A lot of Americans arrived in Europe. Among them are many players who didn’t graduate from their colleges, and they will be amateurs in Europe.  This season, the college water polo leagues won’t be played in the USA because of the pandemic. Many of the Universities moved to online classes. So, some of the American students in Europe can continue their education.

Even sixteen members of the USA Water Polo Men’s Team will compete in the European leagues.

Kacper Langiewicz is in Hungary (Kaposvar).

Jack Turner, one of the goalkeepers of the USA National Team, also arrived in Europe, but he joins the practice squad of Croatian champion Jug.

Some of these players already competed for the European clubs in the previous season and earlier years. Bowen moved from Mladost to Apollon; Irving signed for Olympiacos after leaving Ydraikos; Ramirez played for Sabac in the previous season; Alex Obert arrived ar Jug from Ydriakos; goalkeeper Drew Holland was in Chios in the last season, and extended the contract); Matt Farmer came to Greece from Spain (Sabadell), etc.

But there are many newcomers who graduated this year, and several players who are still college students.

As the USA Water Polo Federation announced, athletes with collegiate eligibility remaining, including Hannes Daube, Marko Vavic, Ashworth Molthen and Tommy Gruwell, have been granted a waiver by the NCAA via their respective collegiate institutions to compete in club competition in Europe. These athletes will receive no salary.

The list of the Americans in Europe isn’t concluded with the names of the National Team players.

Also, many of the Europeans, who were at the colleges in the USA, returned to Europe. Some of them graduated, while the others will be amateurs, like Daube, Marko Vavic, Molthen and Gruwell.

Several weeks ago, Total Waterpolo published an interview with Alex Bowen. Commenting on the fact that there were no many American players in the European leagues, Bowen said:

“There are a couple of reasons. It is hard to find contacts… It’s hard for a regular college player, who is not on a national team, to be seen by the Europeans. In the last few years, more and more guys from the US have come out to play abroad. But, four years ago, I was the only guy out there.”

Obviously, the situation has been changed. The European water polo opens its doors for the Americans. There is no doubt that the coronavirus pandemic has its impacts this year. However, that probably wasn’t the only reason for the opening of the European doors for American players.

Team USA head coach Dejan Udovicic is pleased that many of the American players acquire experience in Europe.

“From my time as a player and coach, I’m very familiar with all the programs and leagues our athletes will be competing in. I’m appreciative of the opportunity to work with these club leaders to add great talent to their teams,” Udovicic said for the USA Water Polo website recently.

Udovicic has been the Team USA head coach since 2013. Before coming to America, he was Serbia head coach (2006-2012) and led Serbia to many medals at major competitions. Besides, he was the head coach of Partizan and Radnicki. As a player, Udovicic was a member of Partizan and VK Beograd.