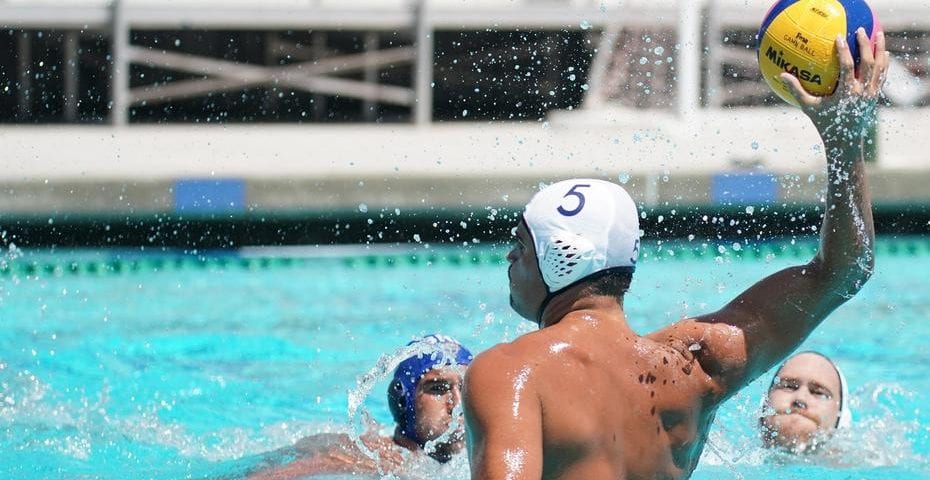 Early in June, the Australian Aaron Younger moved to Pro Recco, and it seemed that the 8-times European champion finished its jobs in this summer’s transfer market.

But, Pro Recco was forced to return to the transfer market.

Matteo Aicardi’s shoulder injury, which happened during the national team preparations, does not leave the club calm.

If Aicardi has to be operated, he will remain out of the team for at least three months. So the Ligurian club was faster than Jug and Olympiakos and practically finished the transfer of young Ben Hallock, a member of Team USA, who has just ended the season with Stanford University.