The news comes from Los Angeles – the center place of the top water polo conference’s finals for 2018, reports Tony Karaman.

Uytengsu Aquatics Center is hosting the best MPSF teams tournament, where two out of six teams will punch their tickets for NCAA finals at Stanford in two weeks. Another team will enter the NCAA final tournament as an at-large bid. 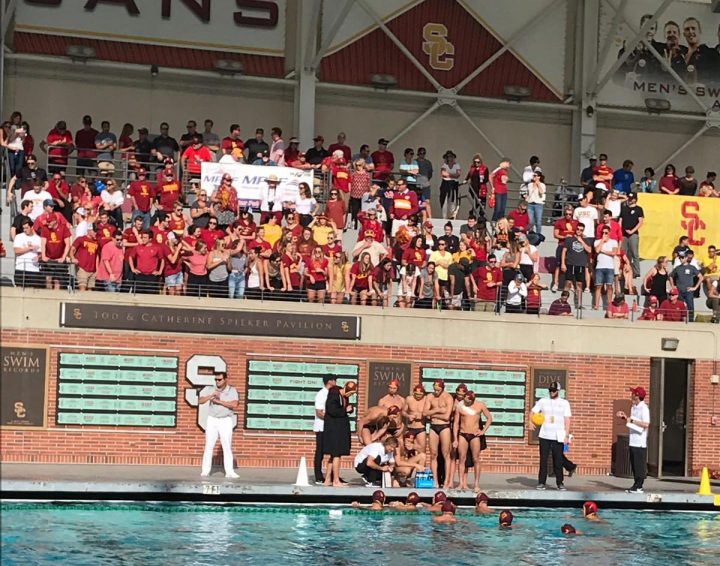 Today, USC is playing crosstown rival UCLA for third place, and Stanford and Cal Berkeley will play for the championship.