UVSE modifies its crest in memory of Tibor Benedek 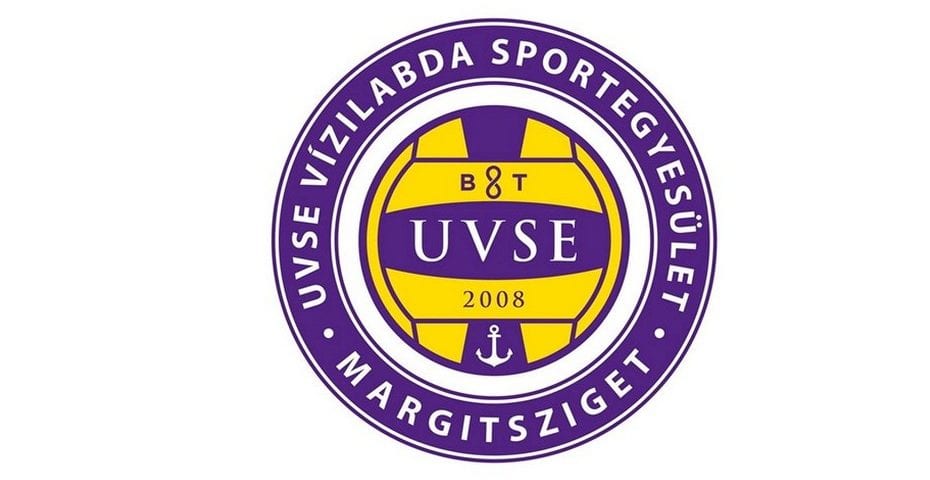 The logo of the club UVSE has been changed in honor of Tibor Benedek, who died on June 18.

Benedek’s initials (B.T) and the sign symbolizing his cap number 8 and the infinite, are included in the crest.

Tibor Benedek, a three-time Olympic gold medalist, World and champion, former head coach of the national team, UVSE professional director and head coach, died on June 18, at the age of 48, after a severe illness.

UVSE was founded 12 years ago, as a successor of the famous club Ujpesti TE, which ceased to exist. Benedek played for Ujpesti.

UVSE president Peter Lovas wrote that the club had asked the Ujpesti TE sports society to use the name “Ujpesti Vizilabda (water polo),” but the response was negative.

“Thus, the name of the team will remain UVSE Water Polo Sports Association for the time being,” he added in the statement.