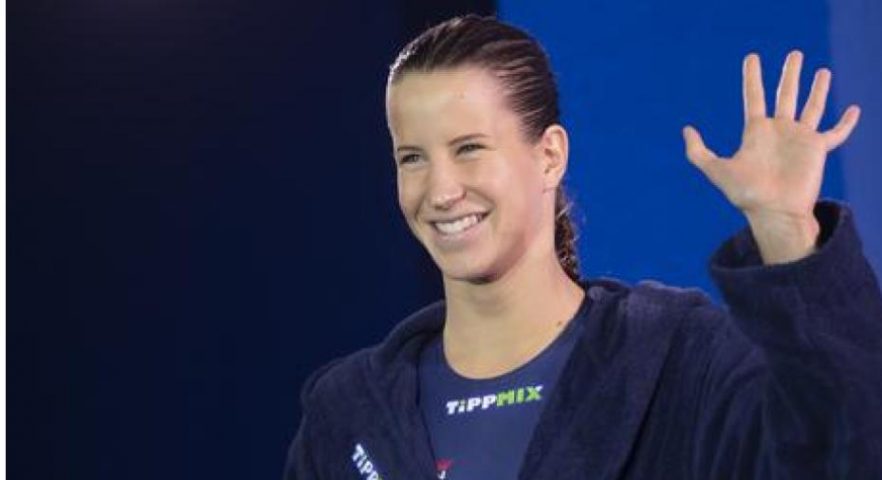 Valyi joins from Hungarian club Ferencvaros, where she scored 29 goals last campaign, and is signing for the a club that finished second in the Italian League last season, and third in this year’s Euro League.

Valyi started her career in Eger, before moving to Dunaujvaros in 2015 – winning the LEN Trophy with Attila Mihok’s side in 2018.

The Olympic Bronze medallist and more recently a Silver medallist from the 2022 World Championships in Budapest however, will not be the only foreign import Stefano Posterivo and Padova. We understand that another signing, from Canada, is imminent.

Padova have already done some outgoing business in this transfer window, as they confirmed that their Russian centre-forward, Maria Borisova, has left the club for Ethnikos Piraeus.