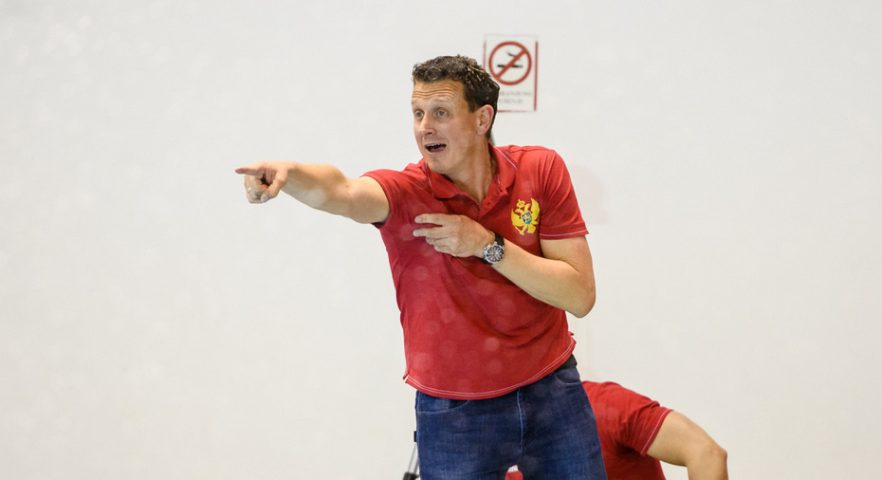 Montenegro has been one of the most successful nations at the European Men’s Championships in the last 15 years. The Montenegrins debuted at the Europeans in Malaga in 2008 and won gold in its first appearance. After that, they claimed two silver medals and one bronze.

Two years ago, the Montenegrins climbed the third step of the podium in Budapest. But, the team has changed a lot since then. Many great aces retired from the national team, meanwhile.

A new, younger team opened this summer with 8th place at the World Championships. Afterward, the Montenegrins finished 6th in the World League.

The last rehearsal for the 35th European Championships in Split was very successful. The Montenegrins won 1st place at a three-nation tournament in Germany, where they beat the home team and Spain, the reigning world champion,

Head coach Vladimir Gojkovic, who was one of the leading players in the team that won gold in 2008, is satisfied with his team’s shape:

“We can be satisfied with the way things are going. Our young team is progressing, and I think that it is able to play at a significantly higher level than before. A new big competition is ahead of us. Before the Europeans, we have more self-confidence. However, this is still a young team, and there will be oscillations in our play throughout the tournament..But, all in all, I am very satisfied with what we have done in the preparations. I believe that this team can produce better performances than in the previous months.”

So, Montenegro is going in the right direction.

Montenegro is in a group with Italy, Georgia and Slovakia. Of course, the Italians and the Montenegrins are favorites, but Georgia and Slovakia aren’t the teams that should be underestimated. Georgia was one of the surprises of the World Championships. Montenegro found it hard to beat the Georgians in Budapest.

“We aren’t in an easy group. Montenegro will be a favorite against Georgia, but we all know that we had a difficult match against the Georgians, who played very well in Budapest. Our first goal is to win 1st or 2nd place in the group. We will go step-by-step, from match to match and target a win in each game.” 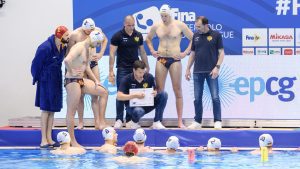 What are the goals of the national team of Montenegro in Split?

“It isn’t easy for us to set the goals as we did in previous seasons, considering we have a young team. But, we have played many good matches against the best world teams. If we play the best we can, I believe that we will have a chance against each opponent.”