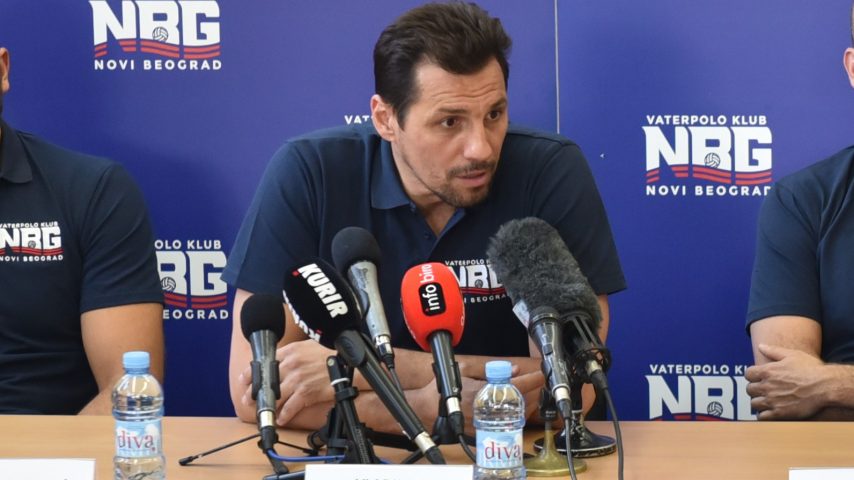 The legendary Serbian player and coach was guiding Novi Beograd’s first team from 2019. Yesterday, he informed the club’s management that he had resigned.

This morning, he issued a statement for the public and media.

“I resign as a head coach of the team irrevocable, solely because of expectations and results, which do not satisfy my personal coaching and sports ambitions. As a player and as a coach who has always had the highest sports goals, I cannot be satisfied with what my team has achieved in four competitions this season so far. I wish the players and the team good luck in the rest of the season, and I sincerely hope that my resignation will manage to wake up and shake them out of the state they have fallen into. I sincerely wish them to get out of this state as soon as possible. Once again, I thank all the players and the professional staff for their cooperation and wish them good luck and success in all competitions”, Vujasinovic said in a statement.

Novi Beograd, which is already qualified for the Champions League Final Eight as a host, currently shares 4th and 5th place in the Champions League Group A. The club dropped to 2nd place in the Regional League after the second stage of this competition. Novi Beograd has a perfect record in the Serbian League, but it lost to Radnički in the Serbian Cup final. 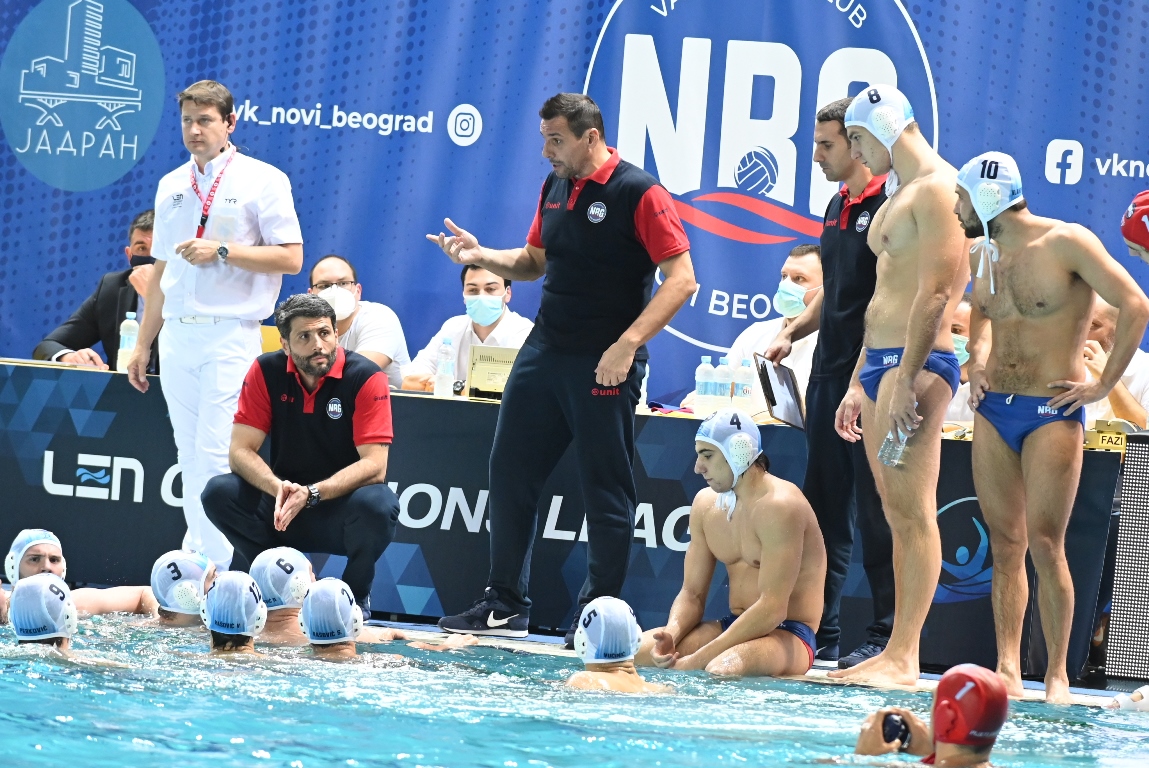 The club, also, released an announcement after Vujasinovic’s resignation. But,  a new coach hasn’t been appointed yet.

“We are extremely sorry that this happened in the middle of the season and that the team failed to meet the expectations of our celebrated coach and a great man. We hope that Vlada Vujasinović will remain part of our club in some other role and continue working on the project of making one of the best water polo clubs in the world, which we started together with him a couple of years ago

His knowledge, experience, name and everything he has done in his career so far would mean a lot to us in the further work of the club . We are sure that he would help us bring the club to achieve the objectives we set together a couple of years ago. Our objectives are the European and world top. In the upcoming period, the club will try to get out of this current crisis with the professional staff firstly with the help of a coach from our club. We hope that we will be even better and stronger, after all, the club said in a statement signed by president Nikola Malbasa.

On Wednesday, Novi Beograd will host Barceloneta in the 8th round of the Champions League. Barceloneta and Novi Beograd have won 11 points, and they share 4th and 5th place. Two weeks ago, the encounter between the two teams in Barcelona ended in an 11:11 draw.

A few weeks ago, rumors that Vujasinovic could be dismissed and that he could be replaced by a foreign coach appeared. Media published that Vladimir Gojkovic or Balazs Vince could replace Vujasinović. Gojkovic said that Novi Beograd hadn’t called him and that he hadn’t negotiated. As for Vince, sports manager Slobodan Soro and sports director Aleksandar Sostar said they didn’t know about a possible Vince’s arrival.

The club announced that it would try to find a replacement for Vujasinović in its own coaching staff. According to unofficial sources, Vujasinovic’s successor might be Dejan Jovovic, an experienced coach, who guided Partizan, Crvena Zvezda, Radnički, the clubs in Turkey and Egypt, the female Serbian national team, etc. Since the previous season, Jovovic has been working as a coach of Novi Beograd’s youth and junior teams.