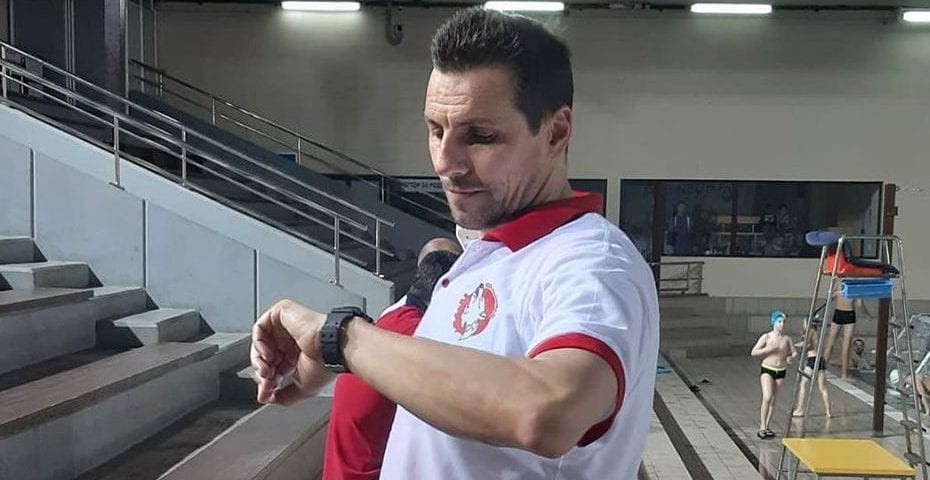 Canceled, postponed… These words have been among the most used in the sports news in the last few days. Unfortunately, COVID-19 affected many activities.

Most of the water polo leagues are suspended, but the games have been played in a few countries this weekend. One of them is Serbia.

The matches of the last round of the Serbian First League (actually second league) have been held this weekend, without spectators.

The first place was won by the club “Novi Beograd 11 April”. This team is coached by a legendary Vladimir Vujasinovic, who is one of the greatest Serbian players of all time. He collected a number of medals with the national teams at all major competitions. Vujasinovic won three Champions Leagues, two playing for Pro Recco (2007 and 2008) and one with Partizan (2011). After the playing career, he coached Partizan and Pro Recco, while he came to Novi Beograd last year. Along with Vujasinovic, a few experienced players came to the club, founded in 2015. Novi Beograd has high ambitions and by winning the 1st place in the league it reached the first objective for this season.

In the last round, Novi Beograd played a derby game against the local Belgrade-based rival Stari grad. The team coached by Vujasinovic celebrated a 10:6 win and completed the league with 14 victories in as many matches.

In the rest of the season, the three teams will play in the Super League group for the classification 7th – 10th place. The winner of the group will qualify for the A2 Regional League 2020/21. The fourth club in the group will be determined after the remaining encounters between the Serbian teams which played in the A2 Regional League this season (Zemun, Vojvodina, Nais).

Composition of the Serbian Super League 2019/20