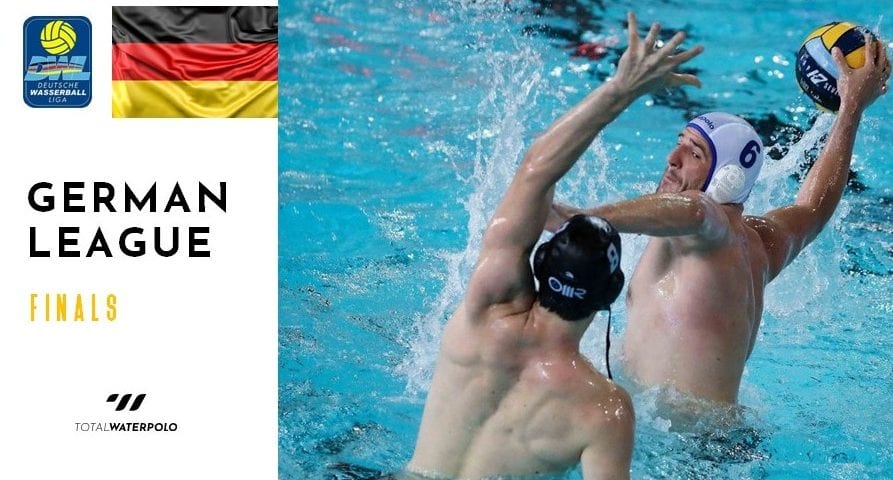 Waspo Hannover earned a 1:0 lead in the final series of the German League. Waspo was the host in the first match, played in the outdoor pool in Hannover. The home team defeated reigning champion Spandau 04 by two goals – 10:8.
Games 2 and 3 will be played in Berlin. If it is needed, the 4th game will be held in Hannover and 5th in Berlin.

The big German rivals fought a hard battle, especially in the first half. There were a few turns in the first period. In the 14th minute, Spandau earned a lead for the last time (6:5).

The third quarter was crucial for the outcome. The hosts kept Spandau goalless for almost ten minutes, while they produced a 4:0 series. In the finish of the first half, Hannover equalized (6:6), and opened the second half of the match with three goals, and jumped to a 9:6 lead.

But, Spandau didn’t give in. In the last minute of the third quarter, the visitors reduced the gap to two (7:9). Early in the fourth period, they came even closer (8:9). Both defenses did an excellent job in the final quarter. There were no goals for a while. But, three minutes before the end, Hannover center-forward Petar Muslim found the net and doubled the hosts’ advantage – 10:8. Nobody could score in the remaining time, and Hannover took a step toward the title.

Still, the final series is long. Spandau will have home-field advantage in the next two games, that will be played on Saturday and Sunday. Everything is still open.