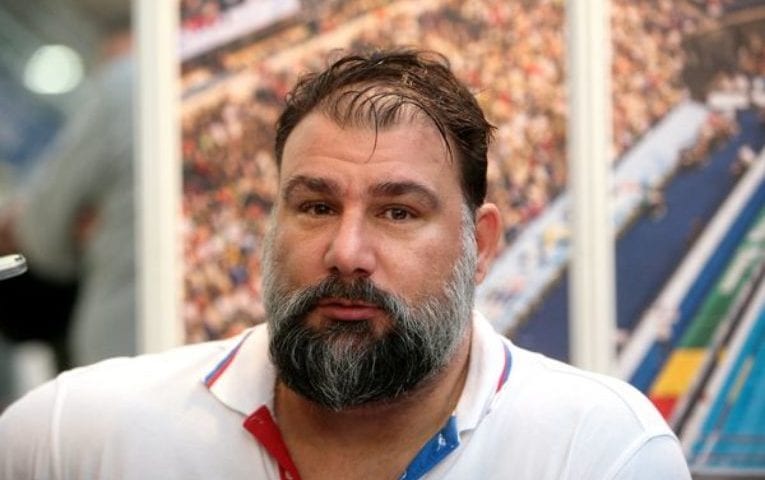 At the press conference ahead of the final Europa Cup tournament in Rijeka (CRO), Serbian national coach Dejan Savić talked about his expectations and the tournaments itself.

“Basketball reduces the number of games played, and water polo increases the number of national team competitions. That seems wrong for the players and the sport itself because water polo is a water sport and its training process and recovery is completely different compared to ground sports. I am convinced that the most important people from LEN and FINA pay no attention to the psycho-physical condition of the players,” Savić said.

Furthermore, Savić added that one national team player plays from 85 to 88 games during a season. He then compared it to the NBA:

“A standard national team player, who has a career of eight to ten years in the national team, has no rest. We are at the level of the NBA player, with one exception — the wages. (Vladimir) Vujasinović and I calculated that an average player plays from 85 to 88 games, which is horrible. I had to say that because I am taking the players’ side and know their pain,” said Savić.

Serbia is coming to Rijeka (CRO) without some of its regular players, which will not diminish their ambitions.

“We have a lot of handicaps — Ubović broke his finger, Ranđelović got a brow injury and Stefan Mitrović stiffened last night, so they certainly won’t play. It is also known that Andrija Prlainović won’t participate due to a break. Instead of 15 players, 14 will be coming to play, but that is not changing our goals and plans. I expect to play against Croatia in the finals. I am sure it will be a great tournament for all the teams, especially for us since we want to do things we haven’t been able to do lately,” Savić stated.