Total Waterpolo asked several coaches for comments on news about the Extraordinary World Championships. Most of them are surprised, but they underline that it’s necessary to take care of water polo players’ health.

“It’s great news for us! After the decision about the new postponement of the Fukuoka Championships, the players was very disappointed. It’s true that the time to prepare for this World Championship will be very short but will be worth. Budapest is one of the best places to play water polo because the atmosphere is amazing. 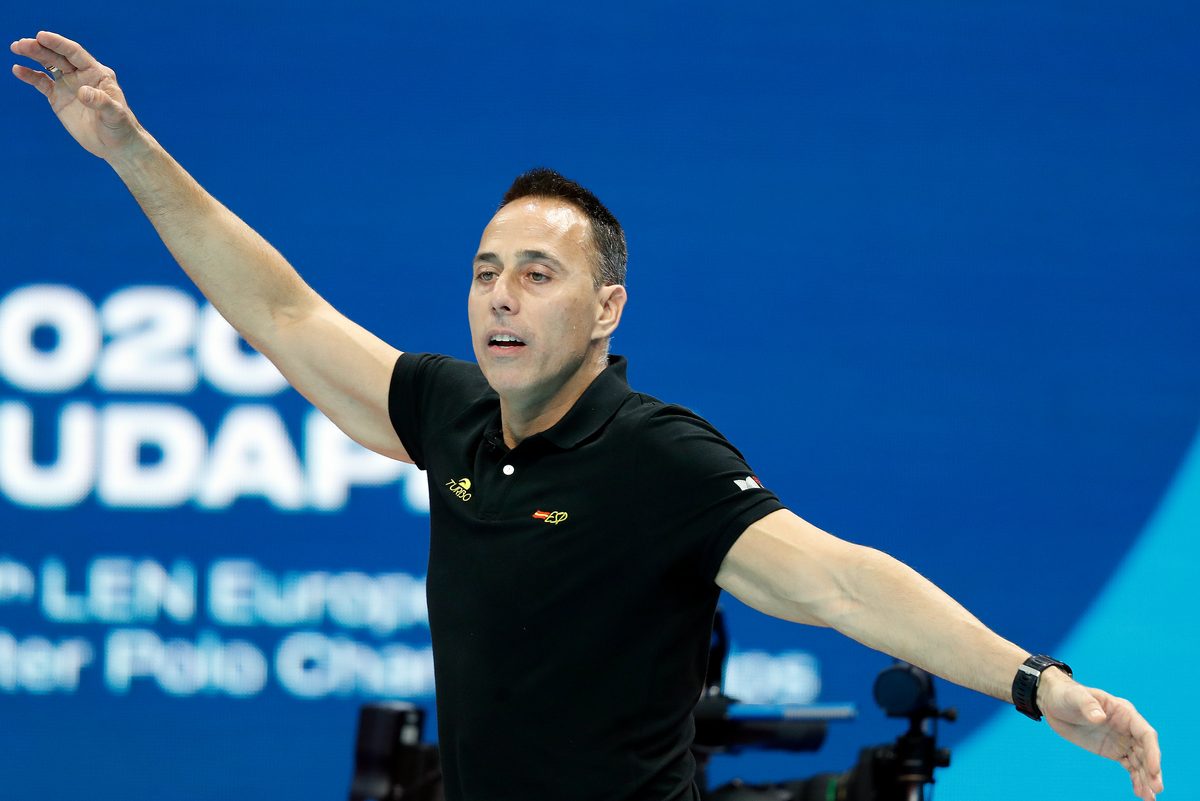 But I only hope that LEN and FINA are thinking about the players because the calendar in the following months can be very difficult for them.”

“Montenegro national team returns to the initial plan for this year – we prepare for the World Championships and the European Championships in the same year. I hope we will have information about new revisions of competition calendars soon. It will be difficult to fit European club competitions into a new calendar. 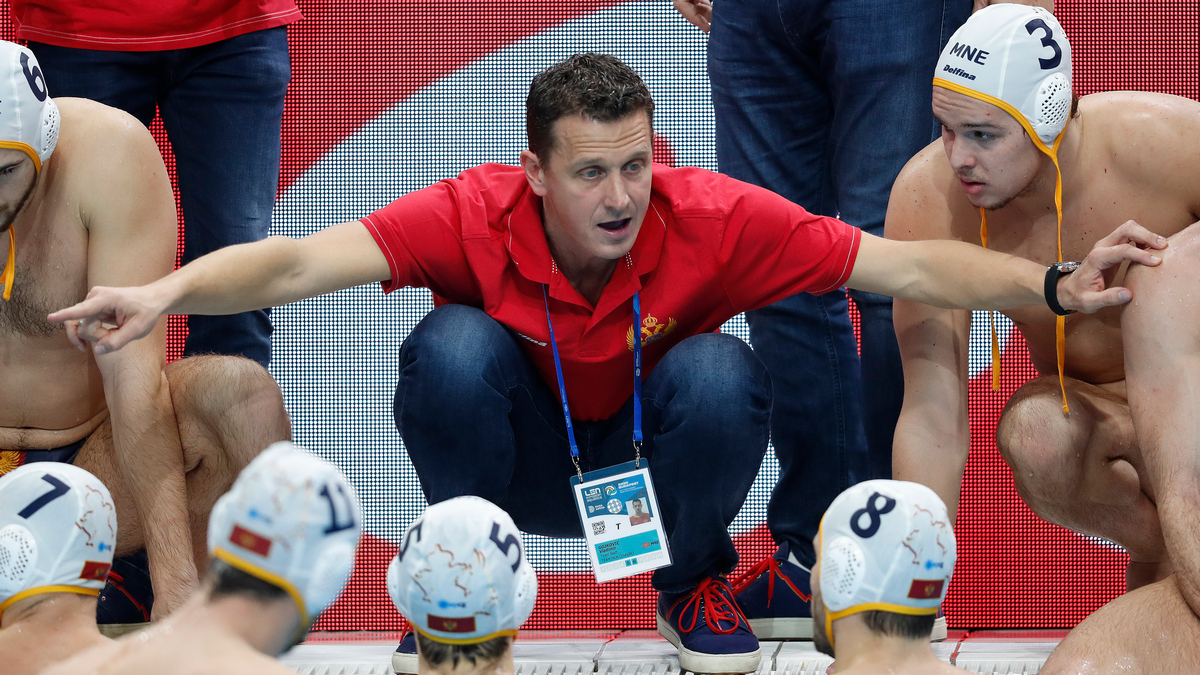 We are motivated to play at the World Championships. We have a young team inspired to take part in the Worlds. But, on the other side, our national team has players who compete in the Champions League and who will probably play at the Final Eight. This season will be very exhausting for them. We have to take care to keep them healthy.”

“”I’m surprised. I didn’t see that this was coming. We didn’t have any information that something like that was possible at all. We just adjusted our budget and a program regarding information that the Fukuoka Championships were moved to 2023. So, we need to start rescheduling again and budgeting again, which is definitively not going to be easy. 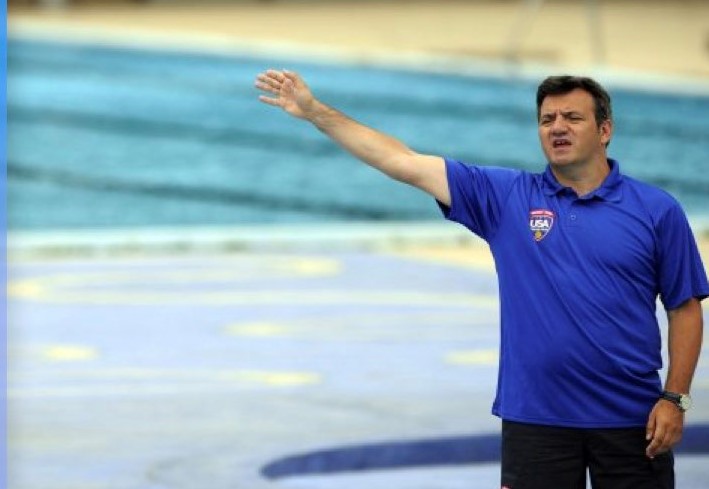 I  think that we have more questions than answers right now, especially in water polo. I don’t know about other sports in the FINA family. But, for water polo, it will be extremely hard to organize and combine calendars of UANA (American Aquatics Association – Ed), FINA and LEN.

I’ am also concerned about the mental and physical condition of our athletes, who suppose to play at that tournament. At the first look, it’s most likely that we will play that tournament without decent preparations and without room to recover our players from their European club season. As for Team USA, we are a very young team, and we have some players who are going to school until the middle of June.

Most likely, we will be smarter in a week or two to make any relevant comments.

We will see what will happen in the end. We didn’t see that was coming.”

“I am very happy! The news came as a bit of a bomb that this world championship was finally included by the beginning of the summer. This decision is definitely a positive development for athletes and in the long run it will be very important, as events will not be congested in the coming years as they were expected. 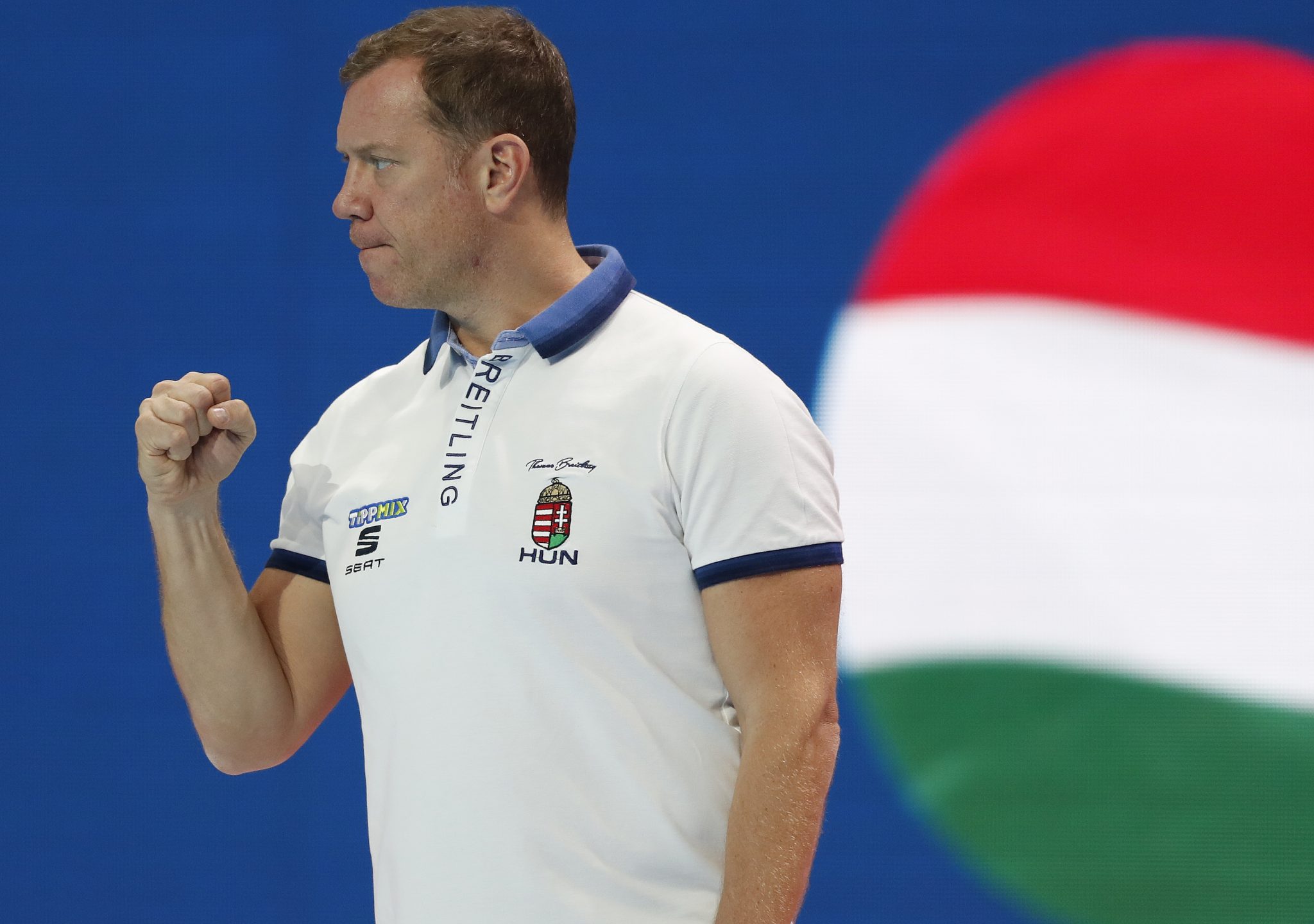 I am especially happy that Budapest is the venue, I really like to play in front of a Hungarian audience at home, it always gives a special motivation, and so do the players. It’s a big challenge, but I love challenges. The tournament at the 2017 World Championship was an extremely good experience, and at the same time left a sense of lack. Of course, I am referring to the final game and the final result of the match with the Croats.

I am very much looking forward to the consultations, to seeing the response of LEN to the change in the program. After the changes at the European Association, it is certain that the members of the relevant bodies will discuss the steps that need to be taken.”

Serbia head coach Dejan Savic and Ivica Tucak, the head coach of the Croatian national team, answered us that they had no comments at this moment.

More news about the World Championships