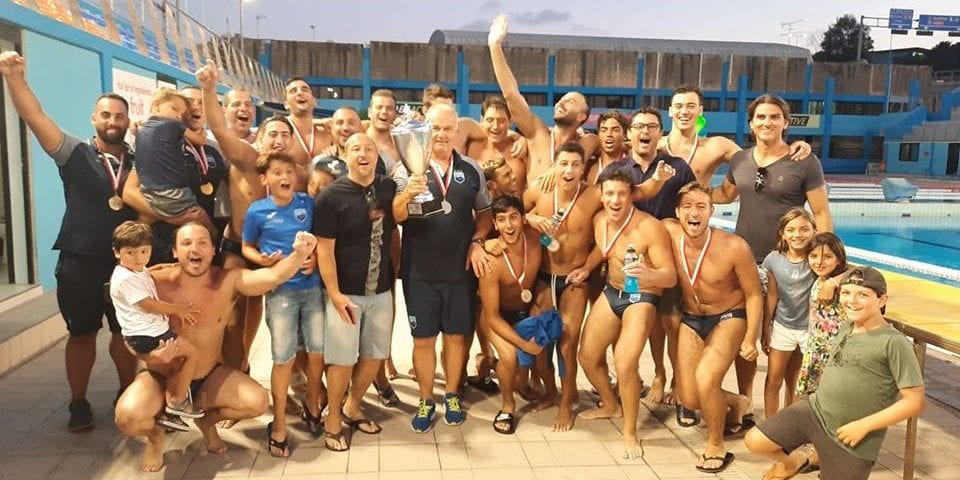 Water polo is very popular sport in Malta. The summer Maltese league has been a very quality competition in the last decade(s). Many excellent players – Olympic champions, winner of the medals at the World and European championships – have been playing in this attractive league during the summer seasons.

But, the COVID-19 pandemic affected Maltese water polo, too, and forced the Federation to make a lot of changes in the calendar. The summer league will start later than it was planned.

The regular winter season was suspended in March. But the season has been continued, after a four-month break, and was finished with the Final Four of the Enemed Cup (national cup), played in the National Pool Complex in Gzira last weekend. Sliema won the first place and the trophy

This video is a real proof of the popularity of water polo. Unlike the summer league, there were no big European stars in the pool. The teams that take part in the winter season are mostly composed of the Maltese players. Still, the games were played in front of the packed stands. Water polo fans produced a fantastic atmosphere. Many could think that this video was recorded at a major water polo tournament for national teams. No, this is the final of the Maltese Enemed Cup. The Covid-19 situation in Malta has been improved and fans are allowed to enter the pools.

The Enemed Cup was won by Sliema Frank Salt. This was the first Enemed Cup for this club and Sliema’s first trophy since the President’s Cup.

In the final, Sliema defeated San Giljan 10:6 . Exiles took the bronze medal, by beating Sirens Mecca 14:10 in the match for the third place.

This year’s summer championship will start soon and it will be ended in October.