Water polo goes on in Italy, is it necessary to play matches in a state of emergency? 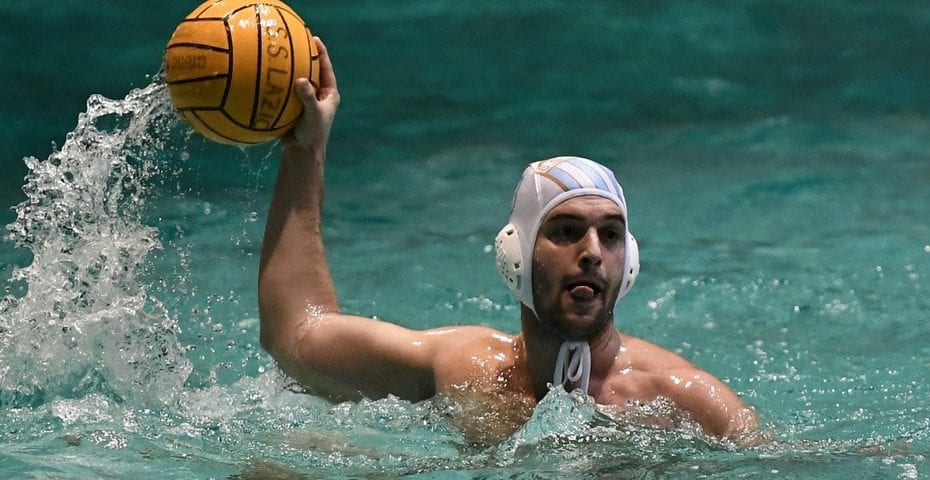 After a two-week break, the water polo competitions in Italy continue this week.

FIN accepted the Government’s decision, as well as the bodies that organize other leagues (football, basketball, volleyball).
Still, many people think that playing games during the coronavirus emergency is an unnecessary risk. One of them is Federico Colosimo, the captain of the male water polo team of Lazio. He issued an open letter, addressed to Paolo Barelli, the president of FIN. Lazio has to play in Brescia next weekend. Brescia is the second-largest city in the region of Lombardy, which is severely affected by the coronavirus.

Colosimo warns that playing matches in these conditions can cause consequences.

those who know the Lazio environment know that for years, despite so many difficulties, the team I represented in the water as captain has never let go of an inch. The club faced the problems in silence, without skipping a workout and without any protest, always with the utmost respect for all the categories of this wonderful sport. For the first time in our sporting history, we find ourselves in a health emergency that scares not only our country but the whole world. Italy is in a situation of confusion and uncertainty; the facts of the latter period demonstrate this. There are more than 100 victims (to date) and even the scientific committee, which came “on the field” at the request of the Government, spoke of the “serious situation”.

We stick to ministerial provisions, without controversy. But allow me to explain what are the concerns not so much ours, but of all our family members. Water polo is not football, a business, an industry that has clearly stated not so much that they don’t want each other but that they can’t stop. We do not earn billions, we practice this sport with the utmost self-denial without the need to receive medals of value, but at this moment we cannot run the risk of exposing ourselves to unnecessary risks. A game cannot be worth lives, especially of our loved ones, and it cannot jeopardize our working situation. At home, grandparents, parents, wives, and children are waiting for us. Each of these people, from morning to night, does nothing but repeats: “You don’t have to go to Brescia on Saturday”. One of our players has been invited from his country to return home, and he will do it today. Some boys do not feel like facing a trip to the region Lombardy, which is most at risk in the country. Our apologies, preventive, go to the Brescia’s players, who deserve the utmost respect and, I am sure, will be able to understand and understand our point of view.

The situation is now this: the S.S. Lazio Nuoto treated the case, also asking for the official postponement of the match to a date to be set, but the answer was: “It is not possible, sport plays – as per government regulations – behind closed doors”. I ask myself, and I also ask the question to all those involved in water polo, how can (for example) in this sport “keep a distance of 1 meter” from the opponent? So as I wonder, but what’s the point of playing now in a region struggling with an ever-expanding emergency? And I also wonder why LEN decided to postpone the Euro Cup return semifinal leg between Eger and Brescia? Why do they and we don’t?

I will not blame any of my teammates who decide not to go to Brescia. However, at this point, I still ask myself: on returning from the away match, will Lazio players who face the trip to Lombardy be quarantined by the Foro Italico (remark – Foro Italico is the sports center where Lazio plays) and the places where they work? Or will they endanger the health of thousands of people who frequent that glorious swimming center? And who will not come, will not train with us for over one month? And if all this happens, who will pay the consequences?

The hope is that greetings will always be put first, and that haste, even in view of the Tokyo 2020 Olympics, will not take over in the event that deserves every precaution.

I want to clarify and underline that this is my personal and singular writing, of which the company S.S. Lazio Nuoto is not (yet) aware of this, and I accept all responsibility for the case.”

With respect and consideration
Federico Colosimo

A few hours after he issued the letter, Colosimo posted on his Facebook page that he had spoken with Barelli:

“FIN president Paolo Barelli personally contacted me. It was a peaceful confrontation where everyone represented their positions. Fin stresses that it adapts to government provisions and that it cannot replace those who have established the new directives, also with the help of the scientific committee “. 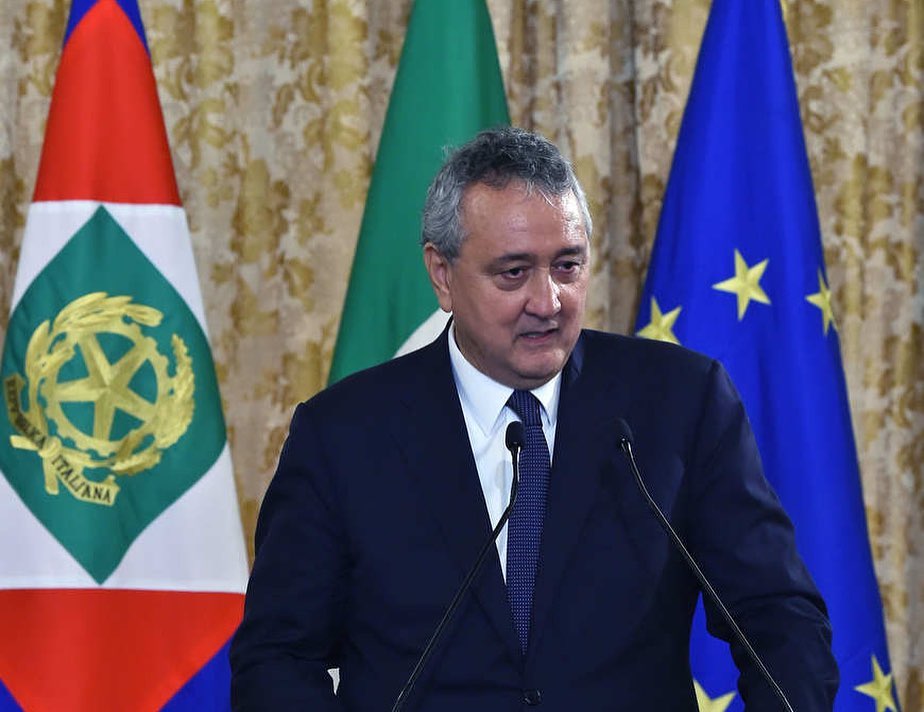 “The profound Coronavirus emergency across the country is also hitting the sports sector hard, involving over 20,700,000 regular practitioners, around 4,800,000 athletes registered for sports federations and associated disciplines and a million operators including technicians (257,000) , federal managers (18,244), corporate managers (560,461) and tender officers (117,932).

The 63,517 clubs operating in sport and training must be considered on a par with small and medium-sized companies, mainly non-profit or with low margins, which amid multiple difficulties guarantee the operation of the approximately 150,000 sports, municipal and private facilities located on the national territory, such as swimming pools, mono and multidisciplinary sports halls, gyms, sports fields and the like.

The relationship that exists between the quality of the offer of all the components involved (technical, managerial and structural) and the response of the practitioners in terms of health, social well-being, economic activity, growth of sports activities and, consequently, champions representing Italian sport in the world.

Just think of the success of our sports that everyone evokes. Champions such as Federica Pellegrini, Gregorio Paltrinieri, Tania Cagnotto, the Italian water polo team – just to name a few – arise from the synergies put in place with the companies that train athletes and manage the facilities where they train, contextually feeding the culture of water and therefore shaping, before successful athletes, young men and women who will contribute in the future to improve our country.

The virtuous cycle of successes and the solidity of the bases of sporting practitioners in Italy can be attributed mainly to the work and planning of the companies, which are currently undermined in their economic solidity and relative planning.

Neither schools, nor universities, nor the state, nor local authorities, with unfortunately insufficient resources, could never replace the world of clubs and associations to guarantee the operation of the plant design functional to the development and practice of sports activities for the benefit of citizens.

Therefore, I do not defer the study of urgent measures to support the economy of sport on a national basis in order to prevent the functioning of the plants from collapsing due to the tragedy in progress, some of which are forced to close and go bankrupt.
Moreover, the management of the sports facilities by the clubs requires high costs for ordinary and extraordinary maintenance, tax deadlines, utilities and various types of financing and there is now a concrete risk of incurring deep problems that could even involve employees and collaborators and, even, to produce the inactivity of sport.

In light of this, given the current state of criticality, sensitive to the urgent needs expressed by the sports world, I believe it essential to open working desks that deepen the issues exposed.

Therefore I am available to receive any suggestions and / or requests on the subject from the operators of the sector, whose needs I believe I understand, and to collaborate with the competent authorities for any initiative they wish to take.