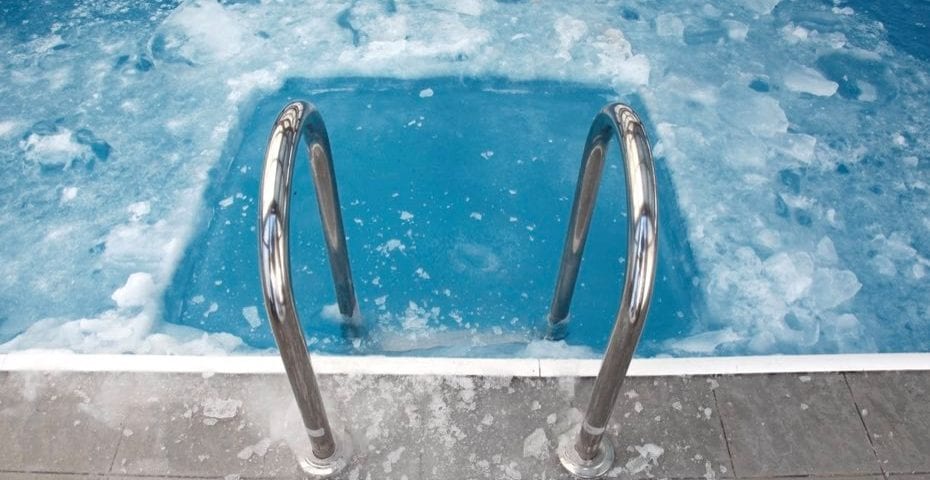 Saying water polo is a sport apart is no exaggeration. The water world has us to fend off the lack of team spirit and ball sports.
In other water sports, like swimming, each woman and man is for himself or herself. In water polo, with 13 players in the team, a partnership is essential.

Briefly, the approach longs to steer scientific research into becoming an experiment with the patients, not on them! It is undoubtedly a revolutionary approach with a promising potential for discoveries, albeit at the risk of dismantling the traditional process of science making.

Our website will try to link PPP and water polo. On this occasion, science could benefit water polo played in sea, lakes, rivers and non-heated pools.

Sports nutritionist Rami Elhusseini, who is also a water polo referee, explains the topic of scientific partnership in an interview with Total Waterpolo. We hope to prompt a new current in the fields of competitive sports and sports medicine: the player public partnership in research.

All clinical trials require the participants to sign a consent form; how is this approach new?

“Public patient partnership is something else though because it lets the participant take part in deciding what the experiment should be about. Informed consent is letting you know that you can say no to the researcher, while PPP makes you part of the research team. The British Medical Journal (BMJ) introduced this new approach a few years ago.” 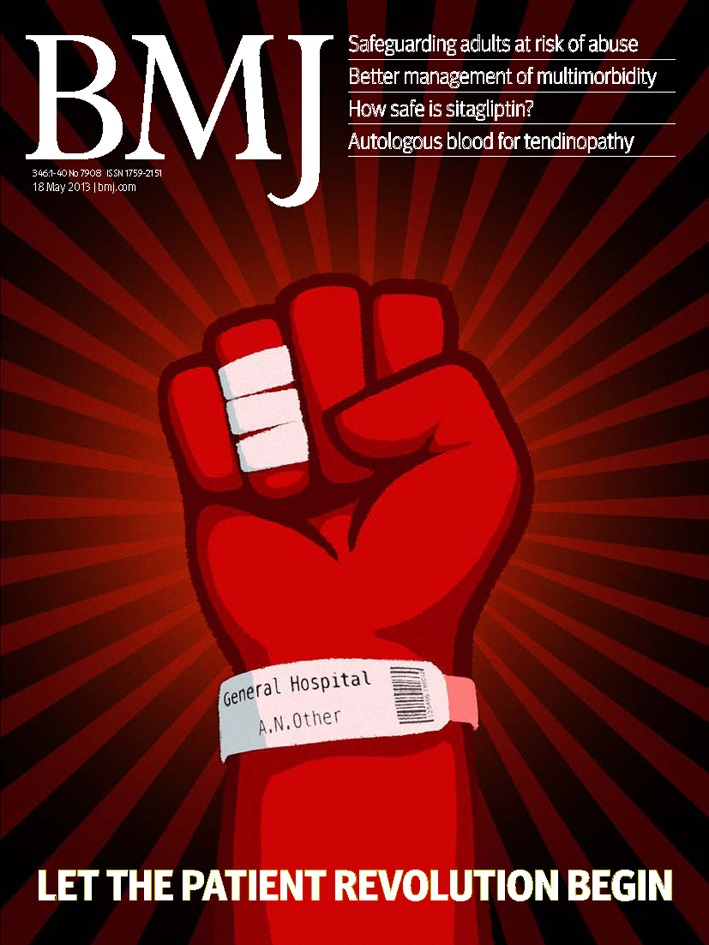 This is what is meant by an experiment “with” not “on” the patient, or in this case player.

“Indeed, we can even talk about the notion of player public partnership. Incidentally, the British Medical Journal was the first to publish a central randomization clinical trial in 1948 and the first study of the ill effects of smoking in 1950!”

Total Waterpolo will be a pioneer – we will introduce the player public partnership!

“You have to admit that water polo people have a curious streak, we lean towards a learned approach to things.”

Are you calling us nerds?

“Athletic and cultured nerds, maybe, I prefer to describe us as dedicated.”

Player public partnership; what is it?

“Let’s say we want to find out about the effect of a particular sports supplement on performance, instead of coming to your training quarters straight from the lab with a consent form in hand, I start early preparations and ask your opinion and the opinion of your readership about their interest in it. Exactly like what we are doing now.”

We are already in the experiment?? I didn’t consent yet.

“Would you like to know more about the effect of phosphorus supplementation on your training routine in cold water?”

Wasn’t phosphorus used as a weapon in World War One?

“That’s what I mean, and we are an educated bunch! Indeed it was when chemically treated in a certain way phosphorus can be used as a weapon, and so is chlorine, but we swim in it. And before you ask, no, it will not be put in the pool water, it will be ingested like tablets. Phosphorus is the second most important mineral in our bones and teeth, and it is used in almost every reaction in our cells.”

In your previous research, you gave water polo players some phosphorus and found out that it raised their heart rate during exercise, that’s about all I understood from the article. It also said that your future research might impact clinical practice from hypothermia protection when we compete in cold water.

“Impressive! We figured that increased heart rate indicated higher core body temperature, usually a disadvantage in competition. However, in our experiment, we also noticed that the heart rate increase did not diminish performance either”.

Which made you think of water polo played in a cold pool?

“The idea grew after discussing our research with players and coaches, almost like an organic PPP! It was during a water polo training camp in Belgrade, with a magnificent group led by Mr. Willi Dzodic called water polo sports tour and international academy (WPST&IA)”.

“For phosphorus research, possibly, can’t say if they’ll have research ideas on other supplements.”

“Willi was asking the team about their interests, in preparation for an article as well, on a sunny Belgrade day instead of zoom meetings.”

“Fingers crossed, they stopped the Serbian championship by the way.”

Have you read that on our page?

“It was through discussing the results of our experiment with water polo players that we concluded that a supplement raising body temperature without affecting performance could be useful while playing in cold water. This is what patient public partnership is about.”

“We tell the readership about it as a start; players, coaches, administrators, and fans. Maybe put out a simple survey asking whether your readership would be interested in finding out if phosphorus supplementation can benefit training and competition in cold temperature”.

I know I would! We used to train in a 16°C pool! No one could last for more than 30 minutes in that water.

“Our next publication will have Total Waterpolo as a contributor and will be mentioned in the article when we describe the methodology. The readership will also be mentioned when they participate in the discussion. Having a knowledgeable readership makes your patient public partnership more “evidence-based.”

Thank you, I’m sure many will be interested in discovering the magic powers of phosphorus.

“Or not, that’s what makes it scientific”.

The next article on p-value?

“If the readership desires it.”