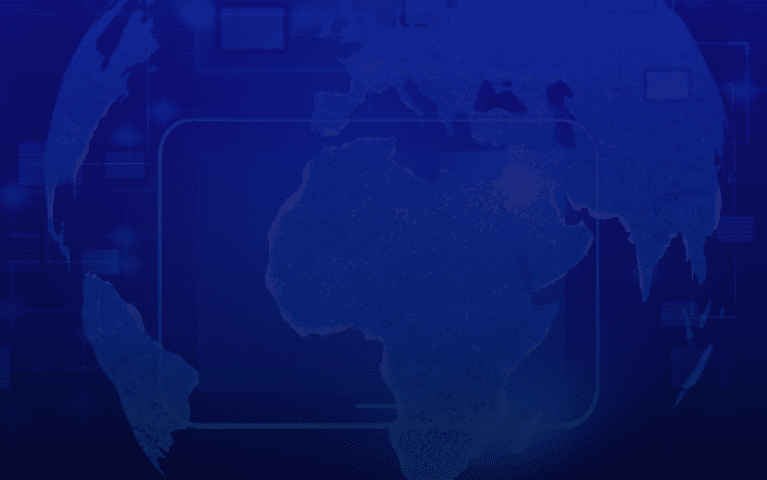 According to the local news agencies, a horrible accident happened in the early hours of Saturday morning in the Ugly Coyote club near the Athlete’s village. FINA reported that athletes were present in the club at the time of the accident. Two people died (none of the WC athletes!) and at least 13 people are injured.

Our sources indicate that Dutch, New Zealand, American, Australian and Hungarian teams were present in the club at the time of the accident.

Some reports say that a few water polo player suffered minor injuries, but they are safe and managed to return to the athlete’s village.
Identity is still confidential but the information is that one of the female Dutch players injured her arm.
The USA, New Zealand and Australia teams reported that all of their athletes are safe.

“This is an awful tragedy. Players from our men’s and women’s teams were celebrating the women’s world championship victory when the collapse occurred at a public club. Our hearts go out to the victims of the crash and their families.” – said Christopher Ramsey (CEO of USA Water Polo) for the New York Times.

“None of the boys are hurt or injured though – so that’s good. But everyone’s a bit shaken up at the moment. We were just dancing and then the next minute we dropped 5-6 meters and everyone started rushing out of the club after that. We, I guess, fell on top of the heads of other people that were beneath us. We did what we could but we couldn’t really do too much. Some of them were pretty dire cases. We were more so just concerned about everyone else, we were trying to do a number count and make sure all the boys were there. ” Matt Small, New Zealand’s captain.

“All Australian players are safe and escaped without injury,” a statement from Water Polo Australia said.

FINA has been informed that an unfortunate accident occurred in the early hours of July 27, 2019 in a facility next to the Athletes Village of the 18th FINA World Championships in Gwangju (KOR).

As some Championships’ participants were present at the moment of the accident, FINA is carefully monitoring the situation and will activate all measures to ensure health care and assistance is provided whenever necessary.

FINA deeply regrets the situation and sends its best wishes to any victims of this accident.

We will make updates as soon as we have some new information.