Who needs what in 3rd round of men’s tournament in Split? 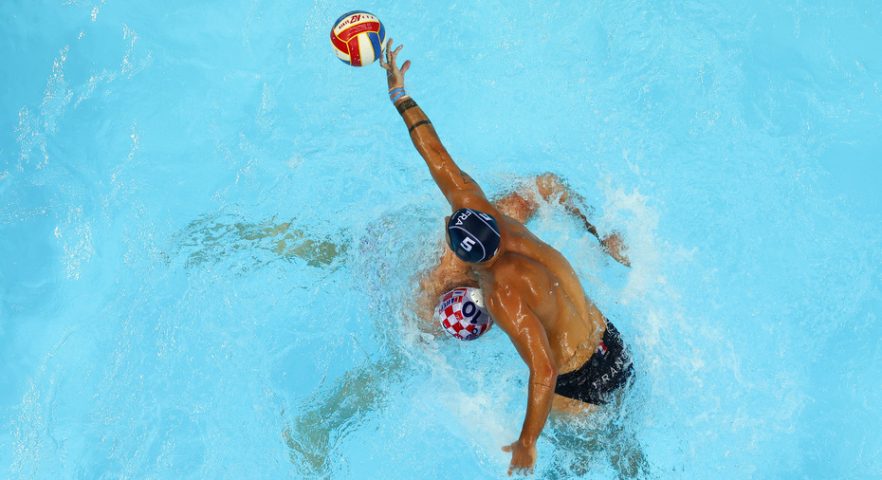 The group stage at the men’s tournament at the 35th European Championships in Split ends tomorrow.

Only one team has mathematically secured a spot in the quarterfinals – Spain cemented 1st place in Group C. It’s more or less clear which teams will continue the battle in the quarterfinals or the crossover round. However, there are still several open questions regarding the standings in the groups.

The 1st-placed teams will go to the quarterfinals directly. The 2nd-placed and 3rd-placed will battle for spots among the Top 8 in the crossover round (the road to the medals is at the end of the article) 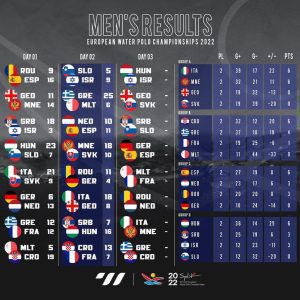 Italy and Montenegro have six points each before their encounter in the 3rd round. Montenegro will move into 1st place only if it beats the “Settebello”, who need a draw to stay where they are now because they have a far better goal difference. 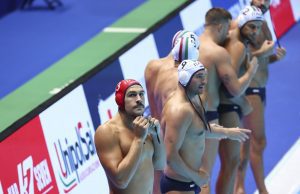 The duel between Georgia and Slovakia will decide which teams will go to the crossover round from 3rd place and which will play in the classification matches for places 13th – 16th.

Croatia did a great job beating France yesterday, but the hosts will have a demanding task in the last round against Greece. However, the Croats have to win only a point to remain atop the group. The home team can’t count on an easy win against Greece. But, a play they showed in the second half of the match against France is a big encouragement. Besides, Croatia will have great support from the stands. Still, it’s hard to predict what will happen in this game. 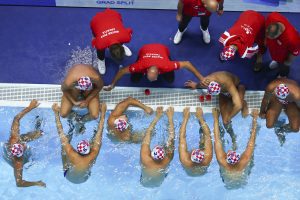 Only “crazy” results in the last round will put France in 2nd place. The French have won one point so far, with a much worse goal difference than the Greeks, who won four points.

Therefore, it’s expected that the French will go to the crossover round from 3rd place and face Serbia on Sunday. Malta still has a chance to win 3rd place, but the Maltese’s win over France is one of the almost impossible outcomes.

The situation is quite clear here. Spain secured 1st place, Germany can’t move from the bottom of the table. The Netherlands and Romania will clash in the match for 2nd place. Each of the two teams has three points, but the Dutch are in a better position. They have a better goal difference and in a case of a tie, they will stay in 2nd place. 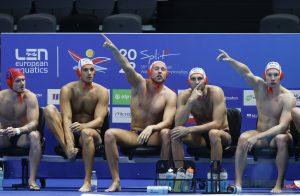 The encounter between Spain and Germany can change nothing. Even if the Spaniards lose, they will stay atop because they beat the Netherlands and Romania. Germany lost to both teams and can catch up neither with the Netherlands nor Romania. A win over Spain won’t help the Germans.

After yesterday’s convincing victory over Serbia, only a miracle can prevent Hungary from finishing in first place in Group D. The Hungarians will face Israel tomorrow. The reigning champions won’t finish first if they lose to Israel with a four-goal margin and Serbia beats Slovenia (the results in the matches between Hungary, Serbia and Israel will be decisive in this case). Nobody believes that the first requirement of this outcome is possible. 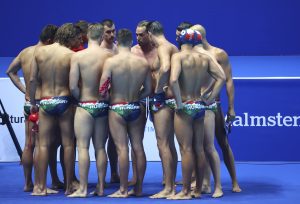 Serbia plays against Slovenia. The Olympic champions don’t have to chase a big goal difference in that match to secure 2nd place, but a good play will help them recover from a debacle in the derby against Hungary.