Who will achieve the Olympic dream? 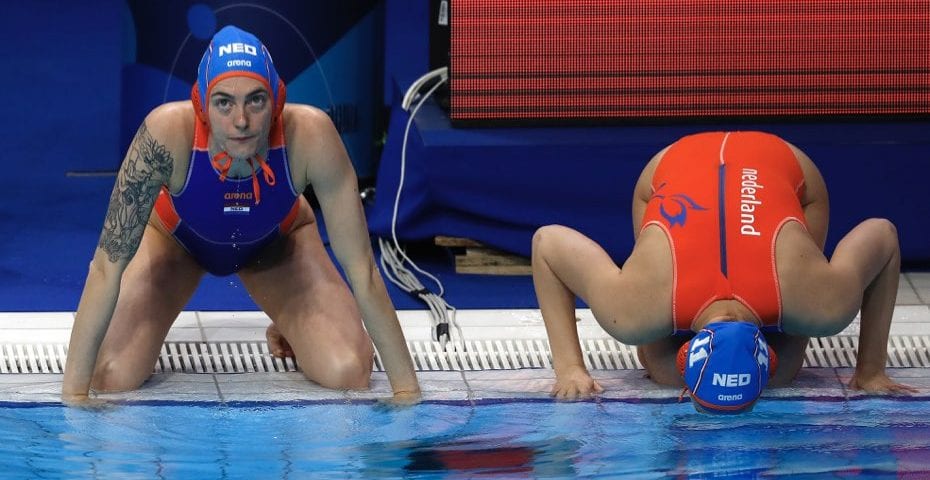 Today is the most important day of the qualifications in Trieste. The winners of the semifinal encounters will take the remaining two tickets for the Tokyo Olympics. Greece and the Netherlands will face off in the first semifinal match. After that, Italy and Hungary will play each other.

This is one of the most important days in the careers of all the athletes involved. Since the stake is achieving the Olympic dream, surely both games will be filled with emotions, passion and high tensions. We are hoping to see amazing water polo, fair play and the referring at the highest level.

The Dutch team enters the match against a Greek side as a slight favorite. From their 10 last encounters, Greeks managed to grab only two wins, but the Netherlands never won their games with more than 2 goals difference. Considering the great performance from the Greeks in their match against Hungary (8:5) in the first round of the tournament, we can expect a true water polo spectacle.

The last time these two teams met was in the quarter-final game in Gwangju 2019. Hungarians won in a close match 7:6. In the last 10 games between them, Hungary won on 7 occasions. But this time Italy is playing on the home ground and even without supporters, this can be a big advantage for them. An excellent game is guaranteed!