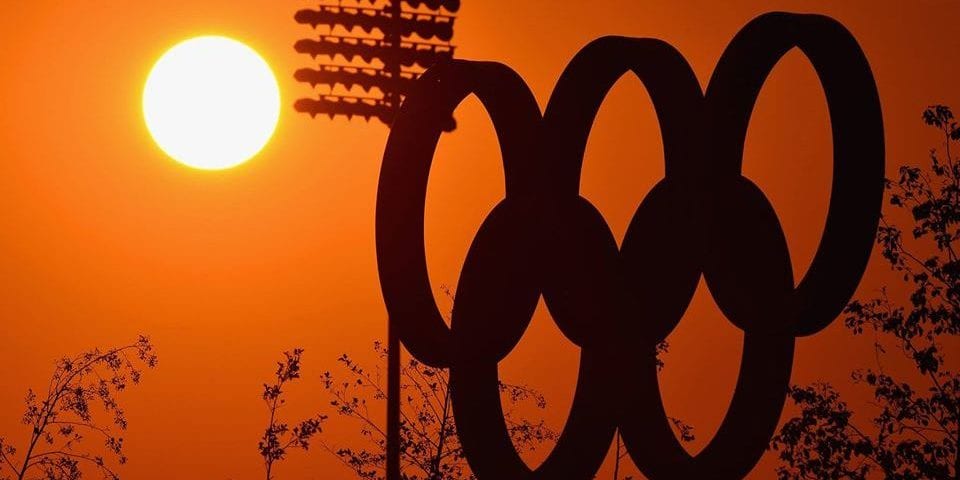 One of the many consequences of the coronavirus pandemic is the first-ever postponement of the Olympic Games.

The Tokyo Olympics have been re-scheduled for summer 2021. In the second half of 2020, most of the sports activities restarted, the qualification process has been continued in January. As for water polo, the full list of the participating teams will be known in late February, after the Olympic Qualification Tournament for men in Rotterdam. The women’s qualification tournament took place in Trieste last week.

But, the virus is still raging, and rumors that the Olympic Games would be canceled or postponed again appeared in some media a few days ago.

The International Olympic Committee reacted immediately. Following a meeting of the IOC Executive Board, the IOC President Thomas Bach said that the preparations for the Tokyo Games would go ahead as planned.

“We are fully concentrated on and committed to the successful and safe delivery of the Olympic and Paralympic Games Tokyo 2020, starting on 23 July with the Olympic Games and 24 August with the Paralympic Games. In the last couple of days, we had consultation calls with the International Federations and the National Olympic Committees, also getting reports from the athlete representatives. We could experience there today, again, that all of them are fully united and committed; all 206 National Olympic Committees, all the International Federations and the athletes are standing behind these Olympic Games. We see the same commitment on the Japanese side with the Japanese government, the Organising Committee and the Japanese Olympic Committee.”, Tomas Bach said

Bach rejected suggestions that the Games could be moved to a different year or held in another city. He added that the IOC would publish details of Covid-19 countermeasures for Tokyo 2020, so-called “playbooks” for the Games, which will explain the measures for the different stakeholder groups, to protect themselves and to protect others.

More than 11.000 athletes will take part in the Olympic Games.

“We have to put the COVID countermeasures together for every possible scenario. There’s the Japanese government, the health authorities, the World Health Organization; we are talking with the manufacturers of vaccines – with all the experts”, Bach said among the other things.

Vaccination of Olympians has started

As things stand now, vaccination won’t be mandatory for athletes that will compete at the Tokyo Olympics.

Still, some of the countries already started vaccinating their Olympians.

The Olympic Committee of Israel has already vaccinated half of its Olympic delegation and it is going to finish the process in a few months.

The Hungarian Olympic Committee confirmed that it had begun vaccinating athletes against coronavirus ahead of their participation at the Tokyo Games and the 2022 Winter Olympic Games in Beijing. Vaccinations began on Friday. There are a total of 868 athletes and potential participants of the Tokyo and Beijing Games on the HOC’s list of persons that will be vaccinated. There are no sports leaders on this list. Both Hungarian national water polo teams earned their Olympic berths.

The Olympic Committee of Serbia (OCS) announced that several Serbian athletes had been vaccinated. Through a joint initiative with the Ministry of Youth and Sports, the OCS managed to provide an opportunity to vaccinate athletes who will take part in the Tokyo Games or in qualifying competitions. The vaccination of a larger number of athletes will start in the coming days, after harmonizing all procedural details. The OCS’s COVID-19 task force says that vaccination isn’t obligatory. Still, it is desirable so as to ensure the safety and health of athletes and the general population. At the moment, Serbia has 84 athletes qualified for the Tokyo Olympics, including the men’s water polo team, the gold medal winner in Rio 2016.

To date, Israel is the most vaccinated country in the world (54.7 vaccines given per 100 citizens), Serbia is seventh on that list (6.3 vaccines per 100 people).

The Belgian Olympic Committee asked for 400 to 500 COVID-19 vaccines for athletes ahead of the Tokyo Games.

On the other side, the delays in vaccine deliveries in many countries slow down the global immunization plan.

Still, let’s hope that the Olympic Games will be the light at the end of the tunnel, as Tomas Bach said last year.