Will Varga be ready for Tokyo after the accident? 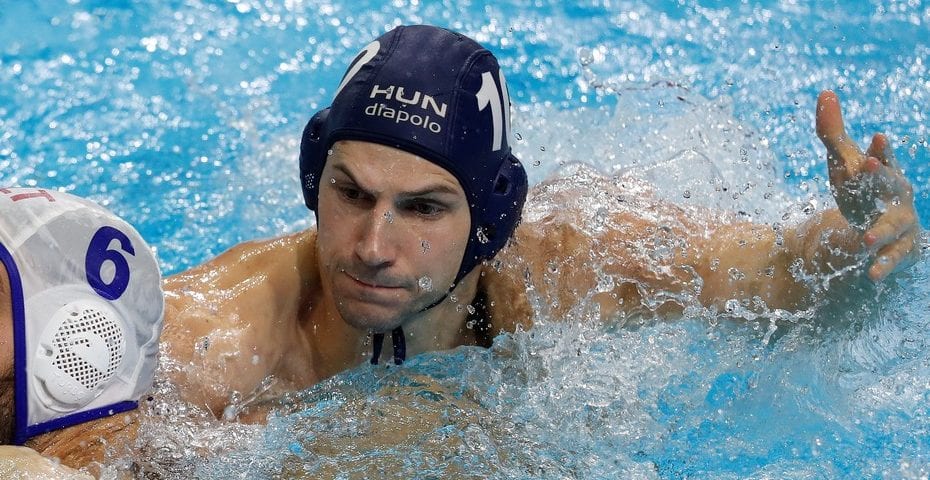 The Hungarian Water Polo Federation (MVLSZ) announced today that Denes Varga was injured during the national team’s preparations in Budapest.

He will be out of the pool for a few months. As we found out, the accident didn’t happen in the water (it was a paintball game).

In an interview with the Hungarian website vlv.hu, Varga explained what happened and how he got injured.

“Since the accident happened, I got into the best possible hands in the hospital. I had surgery, now I’m recovering at home, in the best conditions. This is of course not good for anyone at home, it would be good if I was healthy. I’m lying here so I don’t know what to do with it.”

May I ask what happened?

“There was a team program in which participation was mandatory. Although I didn’t like being present,  I wouldn’t have liked to boycott this event, as a team captain. An unfortunate gesture injured my knee. The thing hurts because I’d be angry even if it had happened while playing water polo because that’s why “somewhere” is still my thing. That is, there the injury is “in it.” When I was injured in Gwangju last year, not many could be blamed. We discussed then that I would play as possible, that was the case, but still, a slip-on slipped. Unfortunately, this is not the case, but a completely unnecessary and avoidable accident has occurred on a program that is unnecessary for me.”

Varga looked back over the past few years.

“If I look back over the past, say a year and a half or two, and think about how my form developed during that period, how much confidence I gained, how much success I had as a team captain for my particular team, then this injury is sure to cause a halt because my first thought in the future will not be when I get down to the gym, whether to make a peak now or just go to as many pieces as possible, but whether to start deadlifting at all, say.

This is only interesting because the feeling that has been permeated by the work done and the titles won in the past has, in addition to the right rest, also depended heavily on how much I can train, how much I can put into the workout. Because it determines how I stand for the game, the match, and what self-confidence I have. It can probably be rebuilt. It just takes time. And even though the Olympics were postponed for a year, it would take me a lot of hurry to get back to the state I was talking about by then. I don’t know how much I want to hurry at 33 when I overdo myself. I mean, I know … I don’t want to. Because to quote Petos Biros: “Haste is not a male force!” And it doesn’t lead to much good anyway.

At the moment, I think I am running my strength to comply with the provisions of my two-year contract with Ferencváros to the maximum, both in terms of training and efficiency. This means that I would like to win at least two more championships with Fradi, so I can say that I am in the colors of Ferencvaros, the most successful at the club level in my career. Right now, I feel like that’s the goal I can realistically accomplish.”

Does that mean you don’t think you will be selected (for the national team) anymore?”

“Knowing the feeling that has prevailed in these recent times, knowing what it takes, what a lot of work, a lot of wins and, of course, not a bad thing about winning tournaments, be it the European Cup, the Champions League or the European Championships, they always rewarded my performance separately with an MVP award … – it’s very hard to regain that self-confidence, that momentum. It would take a multi-component background to be successful in the national team, and at the moment, I don’t see that it would be and that I could put that into it. Although I am still in the beginning, I do not see that there would be the intention, and the opportunities in the medium of water polo were provided for my healing and regeneration to be intense enough.

That doesn’t mean I don’t do everything, but because I have a family and a civilian life, which is more and more important, in fact! The priority, then, is to devote to them the time that an extra rapid recovery would take in such a situation.

Of course, to win the Olympics is the greatest privilege, the greatest glory in water polo. But you also have to see that wherever I went in the last 20 years, I get everywhere. So I have no sense of lack of that.”