Winter friendlies scheduled for the States, Spain and Setterosa in Los Angeles 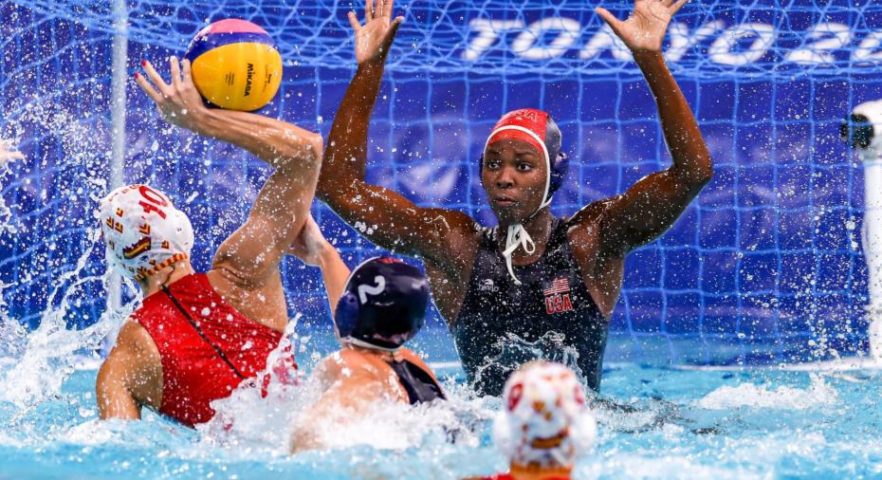 Spain, Italy and the United States will participate in a three-nation friendly series in Long Beach, California, at the end of the month.

The matches will take place at the Monte Nitzkowski Aquatic Centre on the Long Beach City College campus between the 18th-21st December.

The United States has an impressive record against Spain and the Setterosa in 2022. Team USA defeated Spain 13-8 and Italy 14-6 in the quarterfinals and semifinals, respectively, at the World Championships in Budapest. Adam Krikorian’s squad ultimately defeated the Hungarians 9-7 to win the gold medal.

A youthful Team USA defeated Italy 11-10 in the group stage of the World League Super Finals last month, a tournament ultimately won by Spain. At Tenerife, the United States had to settle for the bronze medal, while Italy placed fifth.

The United States frequently enjoys hosting international water polo exhibitions. Most recently, they hosted the Hungarian and Russian national teams in 2021, prior to the World League and the Olympic Games.

Only Spain have released their travelling roster yet, although the United States have confirmed that Rachel Fattal, Ashleigh Johnson and Amanda Longan will lead the line for the Olympic Champions.