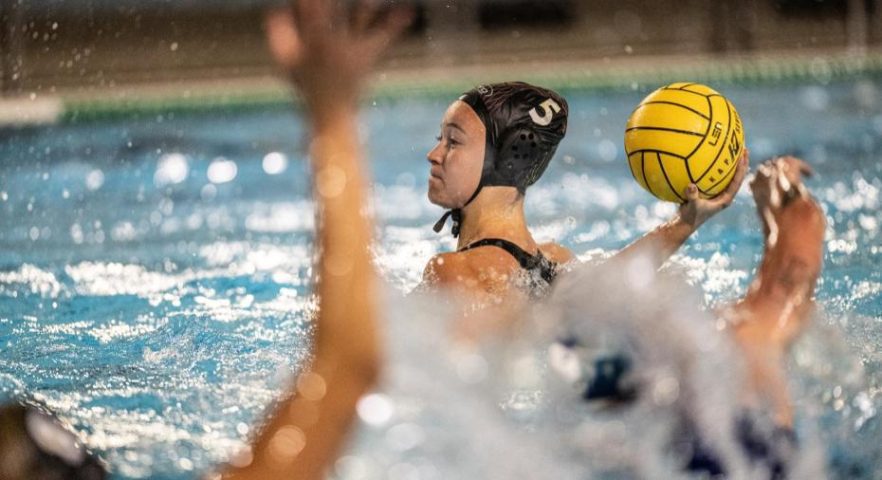 Several teams have cemented their place in the next round of the Women’s Champions League ahead of the final round of games tomorrow.

Roma and Ethnikos both defeated their opponents, Dunaujvaros an Mulhouse, 15-10 respectively.

In the two games with huge margins of victory, Mataro clobbered Pacence 30-5; Mediterrani saw off Lille, 21-4.

The victory guarantees Mataro the top spot in the group ahead of tomorrow’s match against Olympic Nice.

Vouliagmeni enjoyed a relatively comfortable victory over ZVL, thanks to a second quarter that saw them pull away; scoring four, and conceding none. The Nautical Club lead 6-2 at half-time, which was extended to 10-5 going into the final eight minutes. A double from Renee De Kleer helped ZVL win the last quarter, but the Greeks took home the points.

Former Russian International, Ekaterina Tankeeva, scored a hat-trick in the match, while Kiki Liosi’s most reliable players, Elliniadi, Giannopoulou, Ridge, and Patra, all found two scores from the match.

After losing to Glyfada by a score of 13-8, Terrassa’s status in the Women’s Champions League is currently extremely precarious, and they face elimination. If De Zaan defeats Nancy tomorrow, which they will likely do, Xavi Perez’s squad will be eliminated from the competition very quickly.

The Greeks were in impressive form against Glyfada, bouncing back from an unexpected loss to Zaan.

Eger is unbeaten in three games, defeating Grand Nancy without much trouble. They led 0-3 in the first quarter (Czigany, D. Szilagyi and Borsi), which was then extended to 7-1 before the turnaround (two scores from Fruzsina Bodi).

Two more from Borsi and a score by Csenge Szellak took Eger to double-digits, and from there they didn’t really have to expend any energy to win the game.

Jozef Silke’s team will finish top of the group tomorrow if they can secure a victory against the hosts Glyfada.

Plebiscito was a step too far for Ferencvaros, as the Italians defeated the side from Budapest by five clear scores (13-8). The bronze medalists from last year’s Euro League will now lead their group and advance to the next round of the women’s Champions League.

Plebiscito were far better in the game, and led 5-1 in the first period. Two excellent extra-player scores by Laura Barzon and a penalty, saw her secure a second quarter hat-trick and put the Italians 9-2 up.

While Fradi eventually began to play better, a seven-point deficit against a masterful Italian defence rendered a comeback impossible.

Later, in front of their home fans, Mediterrani defeated Lille 21-4 with a dominant performance.

Marian Diaz’s side were completely dominant, leading 13-0 at the break. Despite a decent effort in the third quarter from the French, there was no way back into the game. Ana Marcos was the leading scorer in the match with five scores.

A horrible start by Ujvaros cost them the match, with a double from Chiara Ranalli, an extra-player finish by Agnese Cocchiere, and a penalty conversion by Abby Andrews putting Roma 4-0 up.

Attila Mihok’s team ate into Roma’s lead in the second period, thanks to a double by Krisztina Garda. But after a less clinical quarter, the Romans were back to goal-scoring in the third period, with goals from Galardi, Cocchiere, and Andrews taking Roma back to a strong lead (10-4). From there, Marco Capanna’s side held firm.

Dunaujvaros might well have felt that they expended more energy in their earlier game in the day to defeat Ethnikos (with Roma strolling to an easy 23-5 win this morning). Either way, it was a good performance by the Italians, who are guaranteed a place in the next round of the Women’s Champions League.

In the last game of the day, Ethnikos survived a scare and made sure they would progress to the next round of the Women’s Champions League, defeating hosts Mulhouse 15-10.

Ethnikos lost to Dunaujvaros earlier in the day, but still had the energy to see-off Mulhouse