Women’s competition: Who needs what ahead of final group games?

** A previous version of this article wrongly suggested that the Netherlands would finish second in Group A so long as they beat Canada. This is incorrect, as they would also need Australia to lose to South Africa under FINA rules pertaining to Tie Breakers in section BL 9.6.3.2.2. This was author error and we would like to thank Scott Nicholson for his correction**

As we approach the final matchday in the group stages of the women’s competition, there are still vital points up for grabs. Although we know who will be progressing to the quarter-finals, we do not know who will be facing who yet.

Spain look destined to finish top of Group A, while it looks very likely that Hungary will push USA into second so long as they beat China.

The first game of the day is that clash between Hungary and China in Group B. Hungary could remain the only unbeaten side in the tournament with a win, whilst China could move up to third with an albeit unlikely but possible victory.  Elsewhere in the group, the ROC know a win against Japan will secure their third spot in the standings, but there is no doubt the hosts will be desperate to have something to show for their hard work over the last week.

In Group A, we have an exciting clash between Canada and the Netherlands to see if the Dutch can give themselves an outside chance to clinch the number two spot in the group. South Africa will try to bow out from their debut Olympic games with their heads held high, but they’ll have their work cut out as they face an ominous-looking Australia – who will be hurting from their defeat by Spain on Friday.

All fixtures are local time (CET+7)

Spain are currently top of Group A with six points, however, there is a very unlikely possibility that the Netherlands could topple them if they beat Canada tomorrow and Australia were to lose against South Africa.

However, Australia will finish second in the group as long as they win against South Africa on the head-to-head rules (see below).

Hungary will do what many would not have predicted before this tournament, and finish top of Group B, if they can secure a victory against a Chinese side who are already guaranteed a place in the quarter-finals. A defeat for the Hungarians would not see them drop into third in the group, even if the ROC can get a win against the hosts, Japan, as Hungary would have done better on the head-to-head against the top-ranked team, USA

China, however, may hold out hope in finishing third in the group if they were to beat Hungary, and ROC were to lose to Japan – but this scenario would be very surprising.

The USA cannot finish lower than second in the group, and Hungary cannot place lower than third.

Head to Head rules – Group A

In normal circumstances where two teams are level on points, according to FINA rule 9.6.3.1, the chain of precedence is as follows:

However, there is a strong likelihood that three teams will finish on level points in Group A (Spain, Australia and the Netherlands). In this situation, our attention must turn to FINA rules set out in BL 9.6.3.2.2 which states:

‘if the highest place team is determined and the number of tied teams is reduced to two, then BL.9.6.3.1 shall be used to determine which of the two remaining teams is placed higher’

Based on predictions only, we can expect to see Spain take on China, and the Netherlands meet the USA. On the other side of the draw, Australia could match up against ROC, while Hungary would challenge Canada.

There could be some classic games come the semi-finals: with the potential of a re-run of the 2012 Olympic final between USA and Spain, or a throwback to the bronze medal match at Rio between Hungary and ROC.

But before we get ahead of ourselves, there is much water polo to be played and in the sport we love, anything can happen! 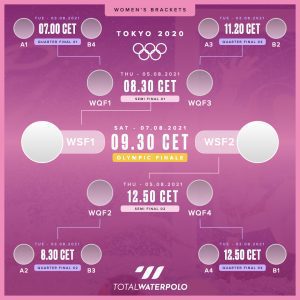 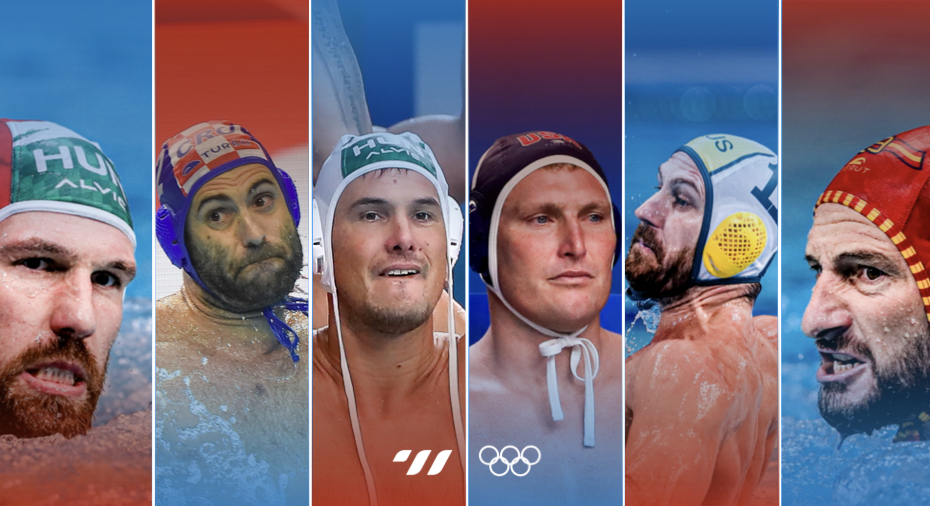 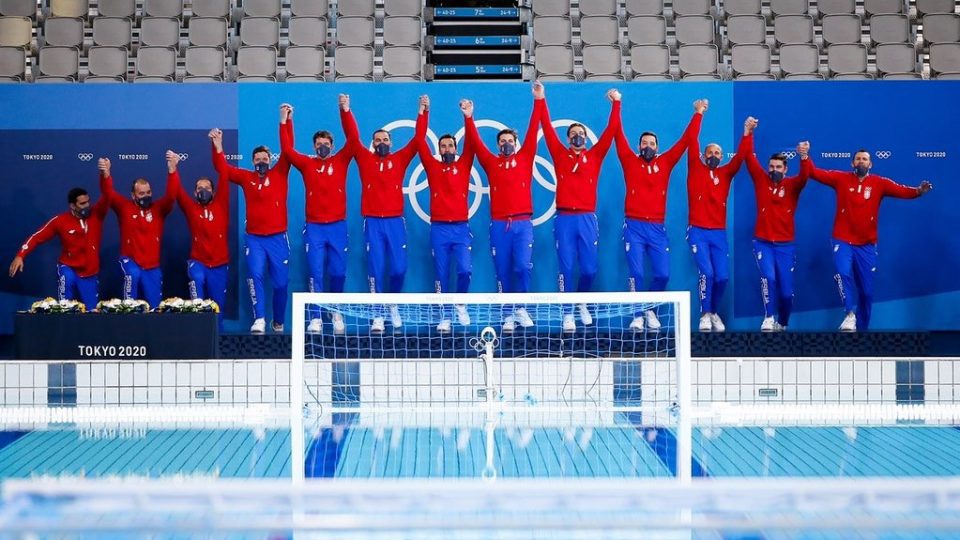 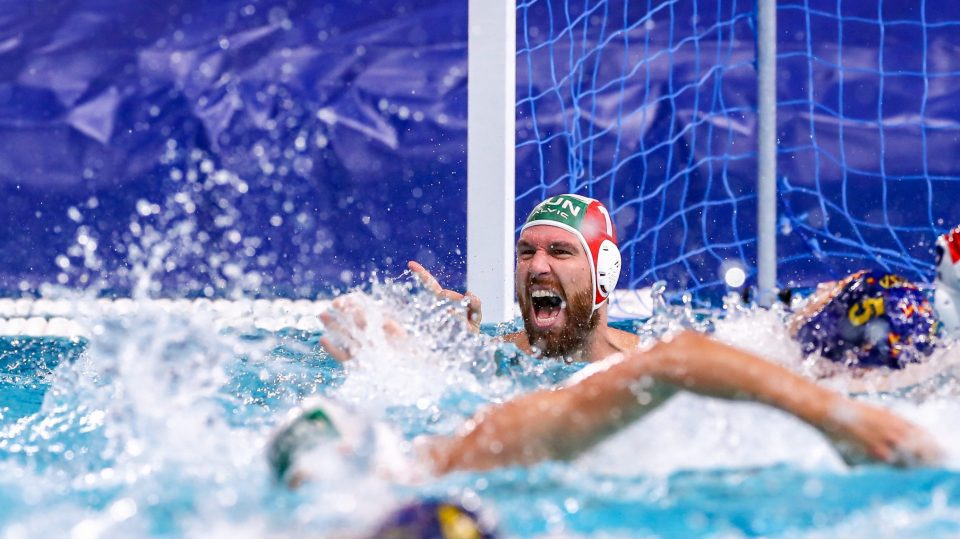