To crown a busy week filled with outstanding action of water polo, the women’s Euro League Final Four is coming next, on Friday and Saturday, featuring the four best female sides of the sport.

After Saturday’s LEN Trophy F4, the mid-week round in the Champions League and the men’s Euro Cup final, this weekend offers another outstanding showcase of water polo in Kirishi (RUS) where the Euro League Final Four tournament takes place featuring the crème de la crème of the women’s field.

In the last 17 editions held in the new millennium, 11 titles went to three teams involved to this year’s final, a kind of demonstration of the quality we can expect from the four games ahead.

The first semi-final is the rematch of the 2016 final between Sabadell (ESP) and UVSE (HUN). The Spaniards are the most successful team of this decade, in the last seven editions, they clinched four titles and also has a silver and a bronze in their treasury. UVSE is the exception of the field, the Hungarians are yet to win this event, though they already tasted European success by capturing the LEN Trophy last season.

In fact, last year Euro League was the only title eluding the Hungarian clubs, the other three were claimed by the Magyars and their teams continued dominating this season as they already bagged the LEN Trophy (Dunaujvaros) and the men’s Euro Cup (Ferencvaros). Both Sabadell and UVSE field outstanding players, so a mouth-watering clash is in sight.

Teams facing off in the second semi can look back a rich common history. Above all, in this game, the title-holder meets the record-winner: host Kirishi (RUS) is set to repeat its win while Orizzonte (ITA) is looking for its 9th triumph. The two sides had numerous clashes in the past, the most notable ones were the finals in 2005 and 2006 when the Italians upended their rivals on both occasions.

For this opportunity, we talked with Ekaterina Prokofyeva and she commented:

“We have not met with this team for a long time, but I think it will be a very interesting match. As it is said – we will have to see what happens. Without a doubt, we have the four strongest teams and each one will fight to the end. As for us, we know it will not be easy and therefore we have been preparing for these games very seriously!”

Both teams survived pretty tough quarterfinals, Kirishi held off Olympiacos (GRE) in the rematch of last year’s final in two extraordinary games (10-10 and 10-11 for the Russians) while Orizzonte could overcome Dunaujvaros in a penalty shootout.

This also mirrors how balanced the women’s field is which is also a guarantee to enjoy magnificent games on the next two days – at the end, the winner can also cash €15,000. LEN offers free live streaming as usual, through our website. 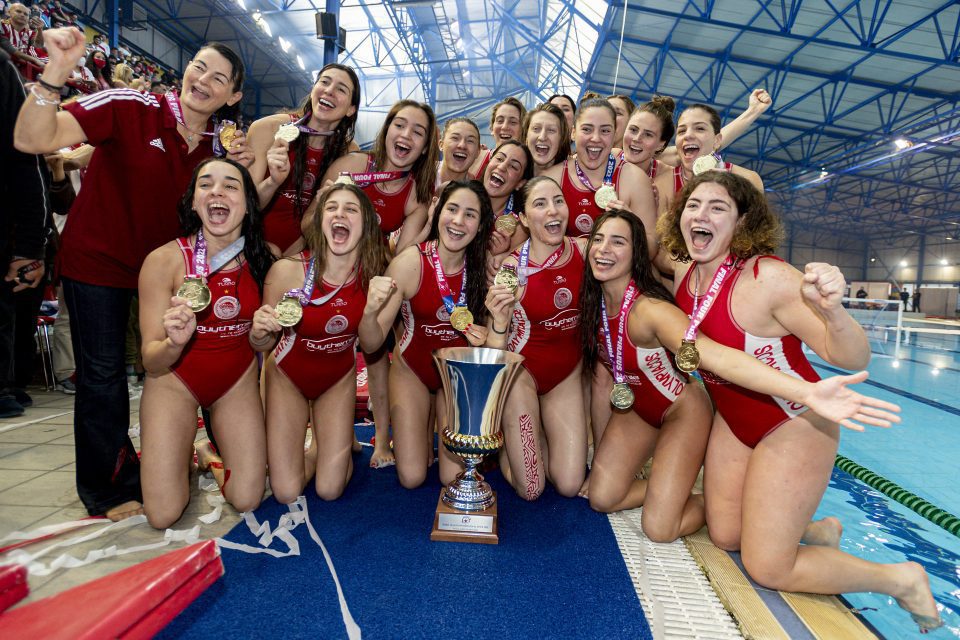 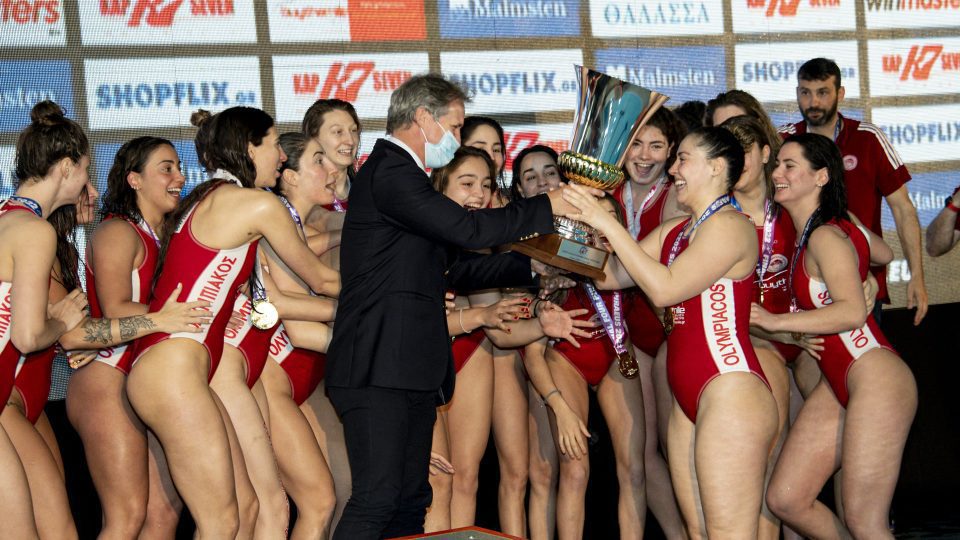 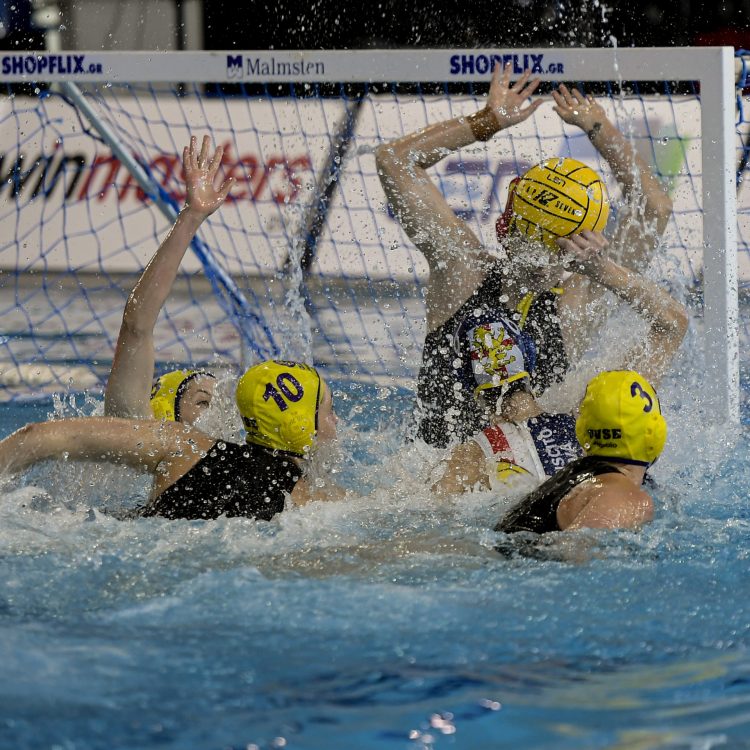