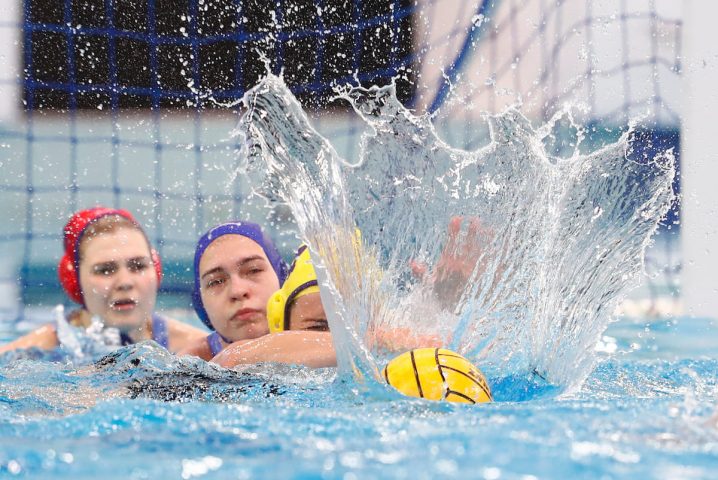 Amidst the final of the LEN Super Cup being played out in Athens this evening, earlier in the day the draw for the Quarter Finals of the Euro League was made in accordance with LEN protocols.

Teams will face each other twice in a home and away format. An aggregate score will be taken over the two ties to determine the winners. The fixtures will be played on the 4th, 5th, 25th and 26th on January. The four teams that win their ties will progress to the final four, while the losers will compete in the LEN Trophy.