Dunaujvaros (HUN) clinched its first-ever trophy at the European stage after beating Olympiacos (GRE) in an epic final in the LEN Trophy. Host side Mataro (ESP) claimed bronze after downing Padova (ITA).

After two lost finals in 2001 and 2009 and five unsuccessful F4 campaigns in the Euro League, Dunaujvaros finally made it to the top in a European club competition. The Hungarian side overcame 2014 winner and last year Euro League runner-up Olympiacos in a brilliant 24-goal final.

It was an action-packed game from the beginning, the opening period produced four goals apiece, then the Hungarians took the driving seat and led 5-7 at half-time. The scoring-machine geared up once again in the third, the Hungarians extended the gap to three in the middle at 6-9 but the Greeks came up with their best spell and equalized by scoring from three consecutive possessions.

However, Dunaujvaros reacted well after a time-out and with another blast from the distance by Krisztina Garda (she netted four in the afternoon), they grabbed back the lead before the last period. And they never gave it away, though Olympiacos also fought hard, Greta Gurisatti’s two great action goals decided the outcome.

Mataro got some consolation in the bronze medal match on the following day as they beat Padova with a fine rush in the second period. After being 2-3 down they could score five unanswered goals for a 7-3 lead and the Italians could never recover from that, the gap was never narrower than two goals.

In the event, which saw teams wearing the blue caps winning all matches, the Spaniards couldn’t repeat their victory from two years ago when they played on home soil, while Padova had to settle for the fourth place after last season’s silver. Olympiacos lost back-to-back European finals, last year they went down against host Kirishi (RUS) in the Euro League, now they were bettered by in the LEN Trophy gold medal match.

Dunaujvaros almost made a miracle in the Euro League quarters by coming back from a three-goal deficit in the quarters in the away game against 8-time winner Orizzonte (ITA) before losing in the penalty shootout. Now they proved their quality once more as well as maintained the Hungarian run in the European finals: the last edition saw UVSE (HUN) triumphing in the LEN Trophy and also Magyar teams won the men’s competitions in 2017 and Hungarian clubs are there again among those chasing the trophies in the remaining three finals too. 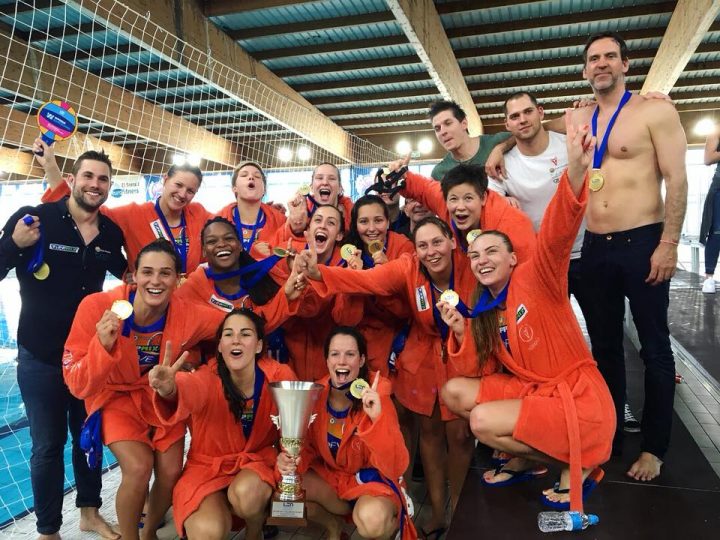 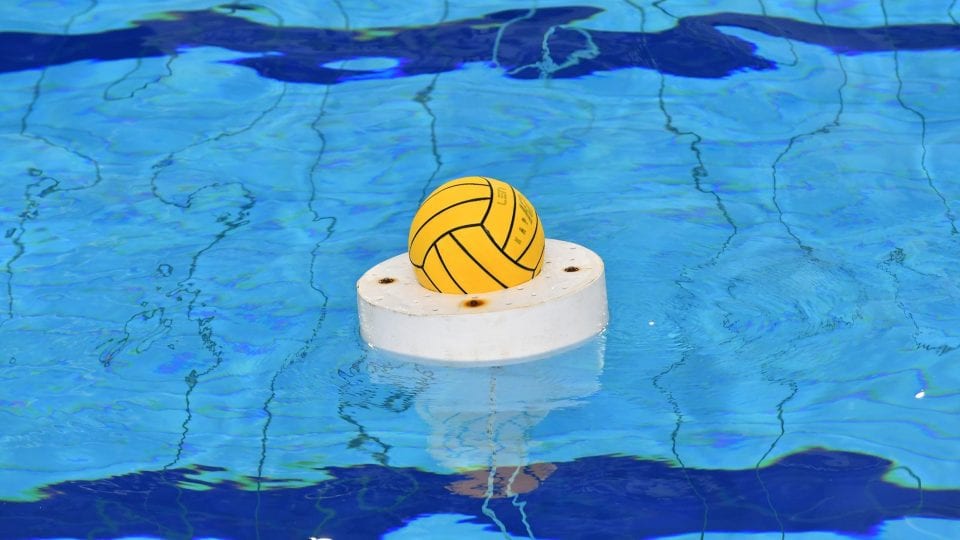 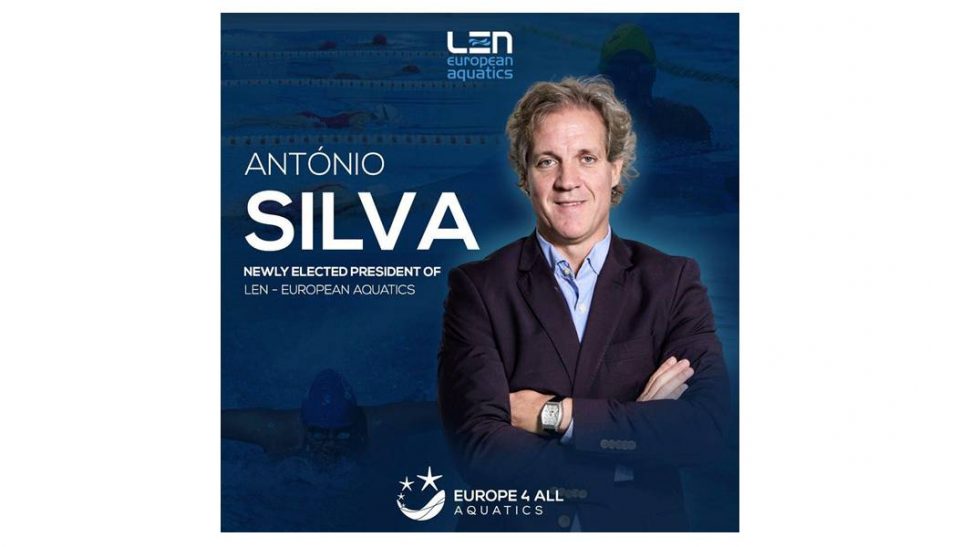