Women’s Olympic qualification tournament in Trieste in May 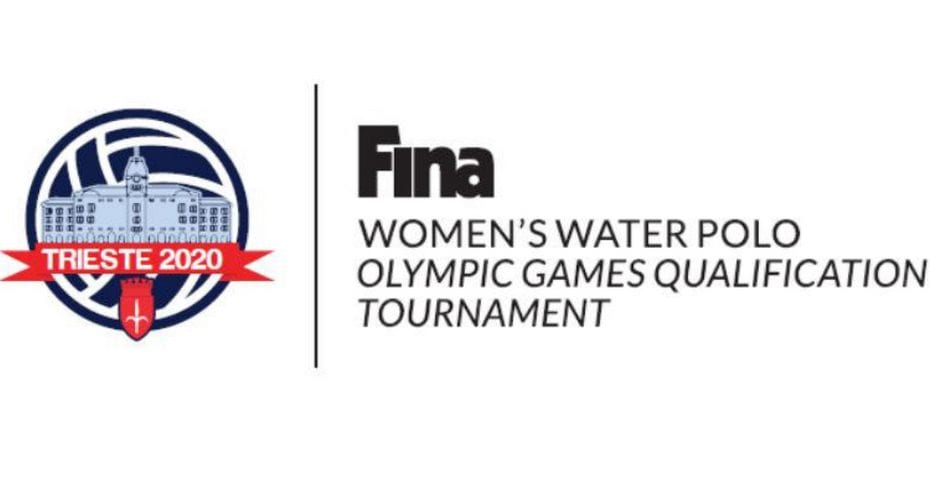 The women’s Olympic qualification tournament for the Olympic Games will be held in Trieste in May, announced Hungarian Water Polo Federation.

The Hungarian Federation announced in the statement published on the official website, that FINA decided to reschedule the tournament. Still, the host will be Trieste, as it was decided a long time ago.

The tournament had been scheduled for March (8th-15th), but it was canceled because of the coronavirus outbreak in Italy.

According to the Hungarian national federation, the new dates for the tournament are 17th – 24th May, but FINA will review the situation about coronavirus in April. If Italy remains in danger, the host will be changed.

Ten teams will participate in the women’s Olympic qualifications. The top two will advance to the Olympic Games.