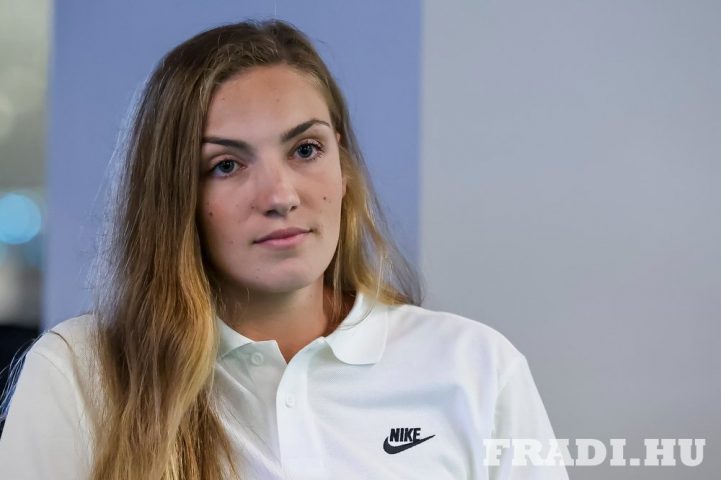 Ferencvaros have announced the signing of the Hungarian international and former Dunaujvaros player Greta Gurisatti.

At a press conference yesterday, Fradi finally confirmed the services of the coveted twenty-six year old, as well as a double signings from BVSC; Dora Leimeter and Tamara Farkas.

With the retirement of Orsolya Cseho-Kovacsne Kaso, the Gyorgy Gerendas opted to sign a younger goalkeeper in the shape of Luca Greso – who arrives having spent last season at Tatabanya.

The four signings show clear intent from the side from Budapest that they will once again challenge for the OB I. They finished 3rd last season, despite having lead topped the table for much of the regular season.

Despite four additions so far this summer, they have announced that they have released seven players; most notably Vanda Valyi, who will be heading to Plebiscito Padova, while the Dutch player Maud Koopman is also departing Budapest. Dora Toth Csabai will stay at Fradi, but take up a coaching role, while Vivian Kovesdi is due to give birth.