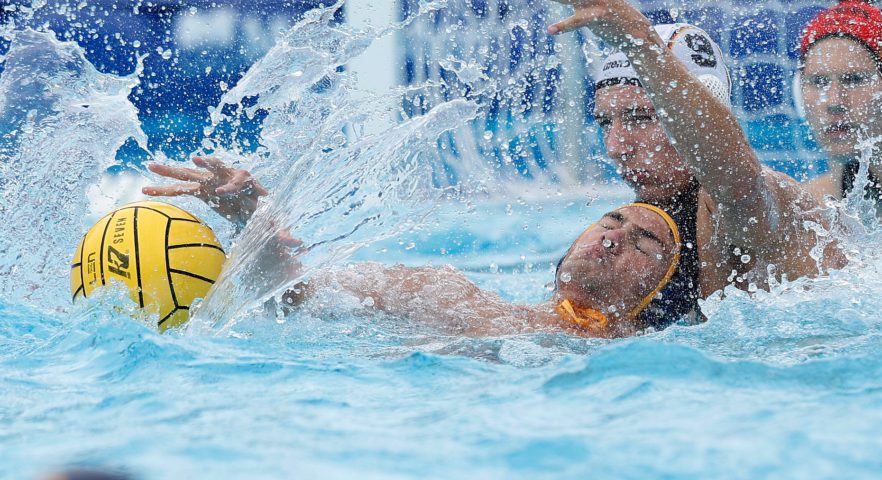 The draw for Division 1 of the new FINA competition – the Water Polo World Cup, has been held in Budapest today.

The World Cup is a replacement for the World League. The competition formula is completely different compared to the former World Cup (held 16 times between 1979 and 2018), and it is similar to the system of the first several editions of the World League (organized between 2002 and 2022). Still, there are significant changes.

The best 12 men’s teams and the quarterfinalists of the women’s tournament at the 2022 World Championships in Budapest will participate in Division 1 of the 1st Water Polo World Cup. All other teams can enter the competition of Division 2.

The teams were sorted in the pots for the draw according to the standings at the World Championships. The finalists were in the first line (Italy and Spain men; USA and Hungary women), the teams that participated in the bronze medal matches in the 2nd line, etc. So the groups are quite balanced. There will be excellent clashes in both groups.

Three reigning champions – world champion Spain, European champion Croatia and Olympic champion Serbia were drawn into the same group of the Men’s Division 1. Italy, the winner of the last edition of the World League, is in Group A, where its biggest rivals are Hungary and Greece

(FINA is yet to announce the hosts of the tournaments)

Two title-holders are in the same group of the women’s tournament. Team USA, the Olympic and the world champion, will play in Group B against Spain, that won the gold medal at this year’s European Championships and in the World League.

(FINA is yet to announce the hosts of the tournaments)