World League: European Final Eight to be held in Montenegro 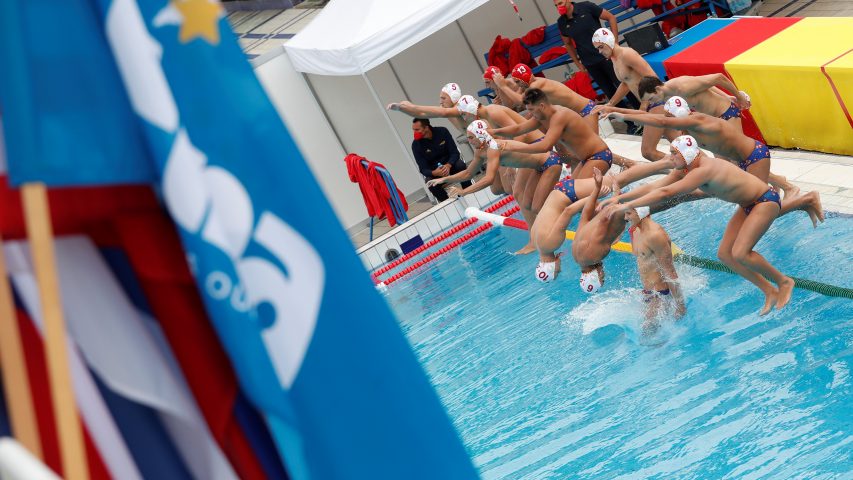 The Final Eight of the Men’s World League European Qualifications will be held in the capital of Montenegro, Podgorica, between April 28 and 30.

Initially, Budapest was determined as a host. But the Hungarians gave up the organization after FINA awarded Budapest the 19th World Championships (June 18 – July 2). It would be a complex task to organize two big competitions within a few months.

The Montenegrin Water Polo Federation confirmed that the European F8 would be held in Podgorica. Besides the Montenegrin national team, Hungary, France, Spain, Croatia, Serbia, Italy and Greece, qualified for the tournament that will be played in the indoor pool “Moraca”.

Montenegro won gold in the previous edition of the World League.

Four teams will represent Europe at the 2022 Men’s World League Super Final (Strasbourg, July 23 – 29). If France, which secured its spot at the Super Final as the host, doesn’t advance to the semifinals of the tournament in Podgorica, only the medal winners will qualify.

“Awarding the final tournament of the European Qualifications is great recognition for our Federation. The FINA World League is one of the most prestigious senior water polo competitions. The best European teams will participate in the tournament. We will do our best to prove that we are great hosts, the President of the Water Polo and Swimming Federation of Montenegro dr Djuro Maric said in a statement for the Federation’s official website.

In September, Podgorica will be the host of the European U19 Championships.

The Super Final will be played in Strasbourg (July 23 – 29). Besides the four European teams, the top four sides at the Intercontinental Cup (USA, Australia, Brazil, Canada) will take part in the Super Final.