World U20 Championships: Draw and schedule 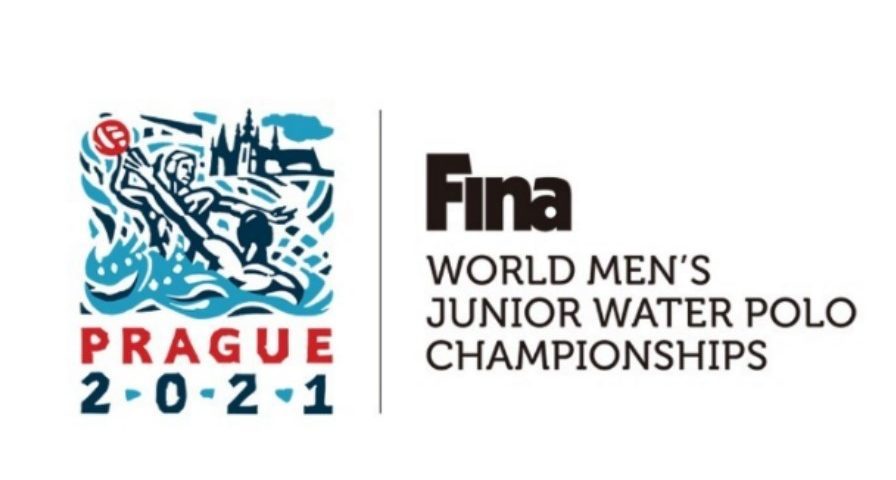 The draw for the FINA World Men’s U20 Championships has been conducted.

The Championships will be held in Prague (August 28 – September 5). As we already published, the tournament was moved to the capital of the Czech Republic because Argentina had to give up the organization.

Until the deadline for the entries, 18 national teams confirmed participation – 11 from Europe, three from the American continent, two from Asia, and two from Africa.

The teams are split into four groups (two with five teams and two with four squads).

Greece, the gold-medal winner at the previous World Junior Championships, held in Kuwait, was drawn into the group with Kazakhstan, South Africa, and Montenegro. The Czech Republic’s home team will play against neighbors from Slovakia, Serbia (silver medalist in Kuwait), Spain, and the USA.

Italy and Croatia, which won 3rd and 4th place respectively in Kuwait, were drawn in the same group.

After the group stage, the group winners will advance to the quarterfinals, while 2nd-placed and 3rd-placed teams will face off in the playoffs. The teams ranked 4th and 5th in their groups will play for the classification 13th – 18th place.

A team can bring 15 players to Prague, but each coach will have to select a 13-player roster for the entire tournament. There can be change only in case of a confirmed positive covid case.