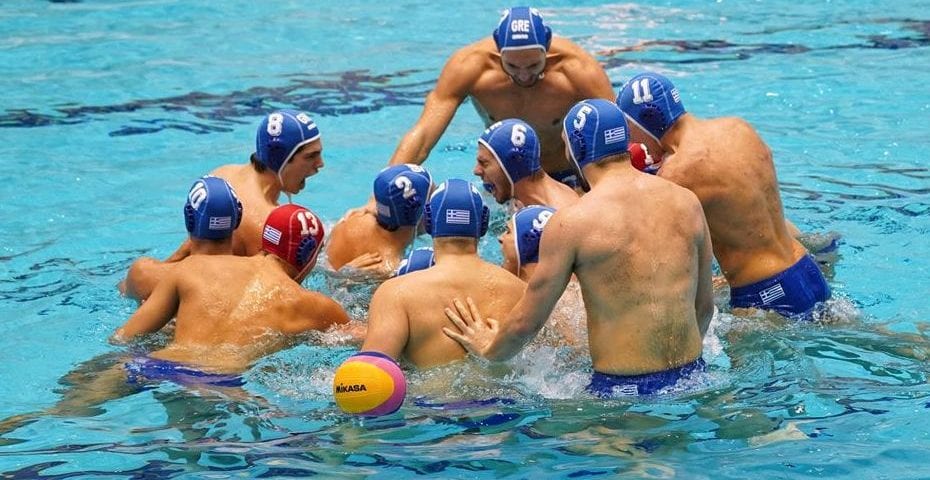 Greece successfully defended the gold medal at the World U20 Championships.

Today, in the final game in Kuwait City, Greece outlasted Serbia in a defensive battle – 6:4. The Serbs scored only one goal in the first three periods.

This title is the 3rd world crown for Greece’s juniors, after triumphs in Istanbul 2001 and Belgrade 2017. Two years ago, Serbia was 3rd.

Greece became the second team which clinched back-to-back titles at the World U20 Championships, after the team of Serbia and Montenegro that won two golds in a row in 2003 and 2005.

Italy won the bronze with a 9:6 victory over Croatia.

In the match for 5th place, Spain beat Montenegro 14:8. The only two non-European teams which reached the quarterfinals faced off in the playoff for the 7th position. The United States of America took 7th place by defeating Japan 19:14.

Yusuke Inaba (Japan) was the best scorer (36 goals) and was voted the best player of the tournament, Nikolais Mitrakis (Greece) was awarded as he best goalkeeper.

It took almost six minutes before the first goal was scored. Konstantinos Gkiouvetsis converted a penalty to put Greece in front two minutes and 9 seconds before the end of the 1st period. A minute later, Alafragkis doubled an advantage.

The same player converted a man up in the 14th minute for Greece’s huge 3:0 lead. Serbia’s goalie Misovic blocked a shot from Gkoiouvetsis, but Alafragkis caught the ball on 2meters and sent it into the net. This 3:0 series proved vital for the Greeks’ victory.

Serbia got on the scoreboard 78 seconds from the middle break when Radovic converted a man-up.

There were no goals in the third period. Both goalkeepers Nikolaos Mitrakis and Vladimir Misovic did a great job.

Aleksa Cvetkovic converted an extra-man early in the fourth period, and Serbia finally reduced the gap to one (2:3). On the other end, Konstantinos Gkiouvetsis responded with an excellent lob shot for 4:2. Greece went 5:2 up in the middle of this period, but the Serbs answered with two goals in a span of 46 seconds, and they trailed just by a goal (4:5) with two minutes and 54 seconds to go. Shortly after that, Kakaris scored from an extra for the final score – 6:4.

In the last minute, the Serbs missed a nice chance with an extra player (Mitrovic hit the post), and everything was over. Greece won the title.

Captain Djordje Vucinic is the only one in the Serbian team who played at the Championships in Belgrade two years ago.

Italy opened the scoring with an extra player goal from Mezarobba in the third minute. The Italians were the better team in the first quarter, they had a few excellent opportunities to build a more significant advantage, including a penalty, but Croatia’s goalkeeper Jurina was outstanding in the first eight minutes. Croatia’s Solje closed the first quarter with a goal from the distance to level the score 1:1 two seconds before the first break.

Croatia went ahead for the first time deep into the second quarter – 3:2, but Guidi immediately responded by a goal from an extra player for 3:3.

Early in the third period, the Croats regained a lead (4:3). However, the Italians netted three unanswered goals until the end of the quarter (two action goals from Novara, and a penalty shot goal from Mezzarobba), so 19 seconds before the final break, the difference was two goals for the first time (6:4).

Luka Bajic found the net in the first minute of the final quarter, and Croatia cut the deficit (5:6). The Croats have a few chances to equalize. The last one was an extra player attack in the 29th minute, but they hit the post and were punished for that very soon. Narciso doubled the Italians’ advantage in the next possession – 7:5. Two minutes from the end, Croatia came close once more (6:7), but the Italians controlled the play in the remaining time and stretched the margin of their win to three – 9:6.

Even two Croatian assistant coaches were excluded in this high-tension match (Smodlaka and Rukavina), while Italian Ferrero and Croat Malenica were red-carded in the last minute of the game.

Italy returned to the podium after 7th place in Belgrade two years ago when Croatia won the silver medal.

Two years ago, Spain and Montenegro faced off in the match for the 5th place at the previous World U20 Championships. Montenegro clinched 5th position in Belgrade, by defeating Spain 13:9.

Today, the Spaniards dominated. Montenegro kept up with Spain in the first quarter (3:5). The Spaniards opened the second quarter with three goals in a row to jump to an 8:3 lead. Midway through this period, Montenegro scored its fourth goal (4:8). After that , Spain, led by Bernart Sanahuja (5 goals) and Fran Valera (4) produced a 5:0 run for an unbeatable 13:4 advantage.

The USA clinched the 7th position and made a step further than two years ago when they finished 8th. Japan shouldn’t be disappointed with 8th place, as the Japanese were 13th in Belgrade 2017.

The match saw a lot of twists and turns. Team USA took a 7:4 lead early in the second quarter, but Japan led at halftime (9:8). The Americans regained the advantage in the third period (10:9, 11:10, 13:11), while they broke the Asians in the final eight minutes.

Iran and Kuwait were disqualified after the fighting in their encounter in the playoffs for the 19th place. The match was abandoned 30 seconds before the end of the third period. FINA announced that the teams have been disqualified because of “the illegal entering of substitute players into the field of play”. 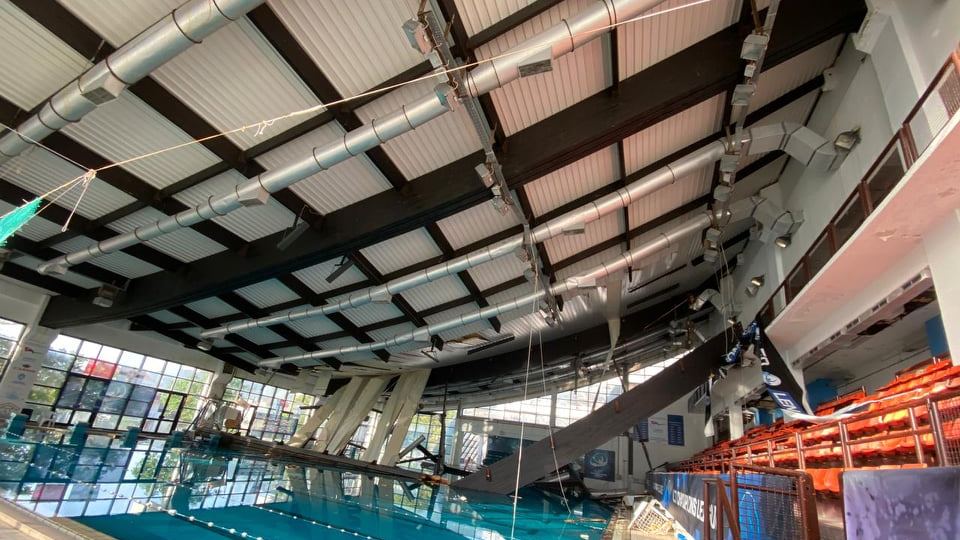