Serbia clinches the 4th title in a row, though Spain falls only in the shootout

For the first time in the history of the European Water Polo Championships, the penalty shootout decided the title and it was retained by Serbia, despite an electrifying performance of the host Spaniards. This was the Serbs’ 8th gold medal and the 7th in the last nine editions since 2001. Croatia got rid of its demons and clinched the bronze medal after four lost matches played for the third place in the past.

Before this match, Spain’s only European final was against Yugoslavia in 1991 – they lost it. And their last final till date was at the 2009 World Championships, when they met Serbia – and lost in the penalty shootout. On the other hand, the Serbs won 23 gold medals since 2001 and claimed 9 consecutive titles in 2014-2017 before losing in the semis of the 2017 World Championships – with eleven Olympic champion players they were the outstanding favorites, however, the Spaniards were up to the task.

After the initial tensions and two missed man-ups at both sides, Spain took the lead with Blai Mallarach’s left-handed shot from an extra. The hosts did their utmost and their hyper-enthusiastic approach and electrifying playing style pushed the title-holders off their usual track. They needed 8:54 minutes to get on the scoreboard but deep into the second, they found themselves 1-3 down again. 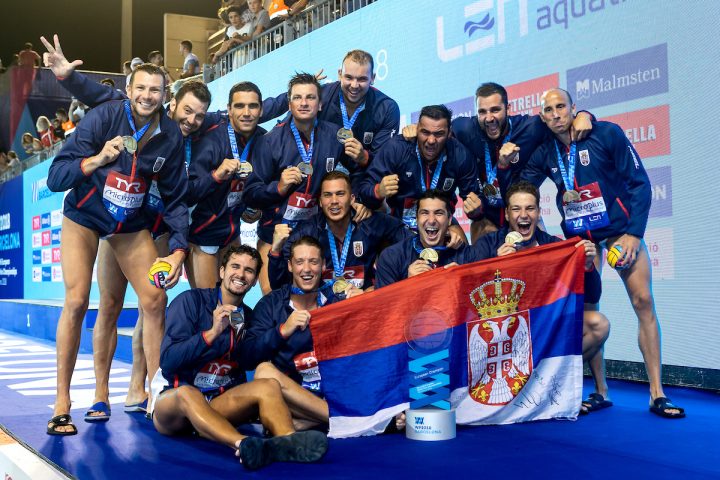 The Serbs had a better spell when they showed their real selves and immediately equalized, however, with some luck Felipe Perrone just beat the buzzer after a rebound to give back the lead for Spain by halftime (3-4). Miguel del Toro doubled the lead from a free-throw right at the beginning of the third and the 4,000 spectators began to believe in the miracle – but next came the Olympic champions, tightened their defence, killed two man-downs while staging a 3-0 rush (Dusan Mandic’s action goal was one of a kind) and for the first time in the game the Serbs were up at 6-5 with 0:19 remaining.

Still, a magnificent lob from Alberto Munarriz put the hosts back to even in the dying seconds before the last break.

The closing period of the championships couldn’t have been any more thrilling. Some tremendous defending denied two man-ups at both ends, then Nikola Jaksic put away another one for the Serbs but the hosts managed to reply with Mallarach’s great shot for 7-7, with 4:30 remaining on the clock. The Serbs earned another 6 on 5, but Lopez, best goalie of the championships, headed out Filipovic’s blast (Filip the great was 0/6 this evening), then the Spaniards couldn’t take a shot in their last man-up 67 seconds from time. 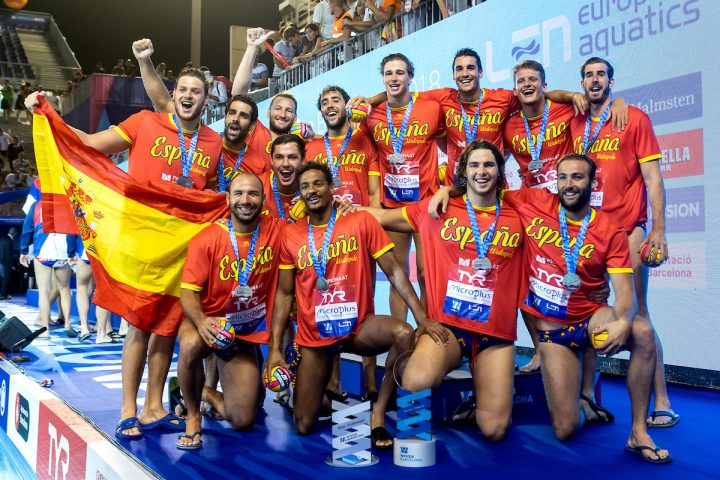 So the decision on the gold medal was left to the penalties – for the first time in the history of the European Championships, and just like at the 2009 Worlds, featuring the same to teams. That time the Serbs prevailed, and it ended the same here as well: one miss decided the outcome, Francisco Fernandez, the hero of the semi-finals who scored the game-winner against Italy hit the post and that gave the title to the Serbs who buried all five shots (including Filipovic who was picked for the MVP award).

It means that this was Serbia’s 4th consecutive title, they are now one gold away to tie Hungary’s record run of five straight wins (from the first five editions). This was their 8th title in history, they won 7 of the last 9 editions since 2001.

Spain deserves all credit as the first team for many years which almost made all the way while facing the Serbs in a major final. At the same time, they couldn’t join the company of Hungary (1926 and 1958), Serbia (2006 and 2016) and Germany (1989), teams capturing gold while playing at home. Still, the locals celebrated their team as if had captured the title – in fact, the Spaniards remained unbeaten in the regular time in the championships, a rather noble way to claim the silver medal.

Croatia began the bronze medal game in the style of the Italians: they took a commanding 4-0 lead in eight minutes, while Italy didn’t show any sign of the game has rocketed them to the top four. They somewhat came back to life by netting two in the first 45 seconds of the second period, but the Croats took the same time to go 6-2 ahead again – Luka Loncar’s tipped goal from the center was one of the most beautiful goals of the tournament. Still, the Italians fought hard and halved their deficit by halftime to 7-5. 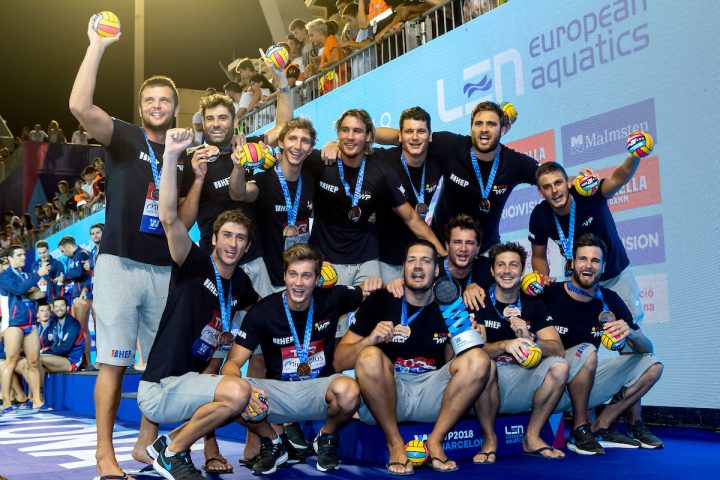 And they had a man-up to climb back to one right in the first possession of the third but Marko Bijac came up with a big save and soon Loren Fatovic reset the 3-goal margin with a fine shot. Italy missed another man-up and soon Andro Buslje’s pinpoint distance shot put the Croats 9-5 ahead. Though Marco del Lungo returned to the Italian goal – he was substituted after 0-4 – and made some saves, the world champions were still 10-6 up with 4:26 to go. Italy pulled two back in the last two minutes but their rivals’ win was never in danger.

It means that Croatia broke the ‘bronze-curse’, after losing all four matches played for the third place in their history (1995, 1997, 2001, 2008), now they managed to clinch the medal on their 5th try. On the other end, just four days ago few would have thought that Italy, playing overwhelmingly in their first four matches, will leave Barcelona empty-handed.

In the matches for the lower ranks Greece beat Montenegro for the first time at the Europeans (after three defeats) and clinched the 5th place. The only consolation for the Montenegrins, runners-up in Belgrade 2016, might be Aleksandar Ivovic’s hat-trick, with that he caught up the rival’s best shooter Ioannis Fountoulis in the race for the top scorer’s crown. Since Fountoulis was off the target in this match (0/6), he had to share the prize with the veteran Montenegrin. 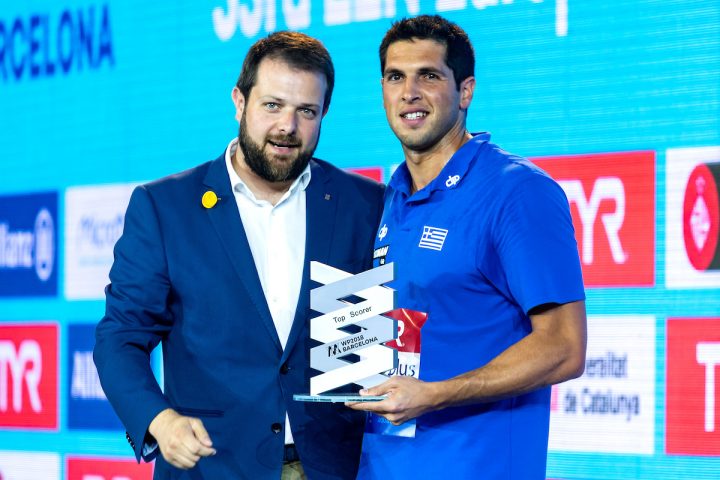 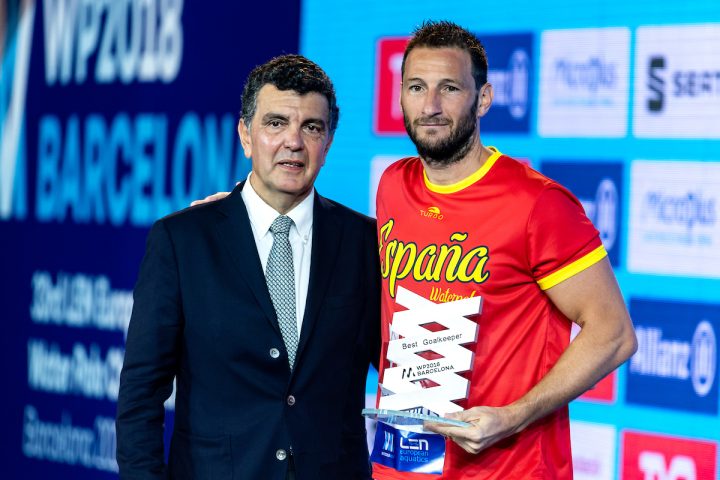 Hungary sank to the 8th place after losing 8-9 to Russia. At the Europeans the Soviet Union could beat the Magyars for the last time in 1991, the next six matches against Russia saw Hungarian wins in a row (as Russia they could catch them in 2002 till today). At one stage the Russians led 4-8, then the Hungarians staged a late surge, had a possession to force a shootout but missed the last shot and with only 2 wins in 7 matches they had to settle for the 8th place, their second worst ever performance (9th, 1989) since 1926.

Bouncing back is badly needed for Hungary, since the next edition of the European Water Polo Championships will be held in Budapest, in the state-of-the-art Duna Arena in January 2020. 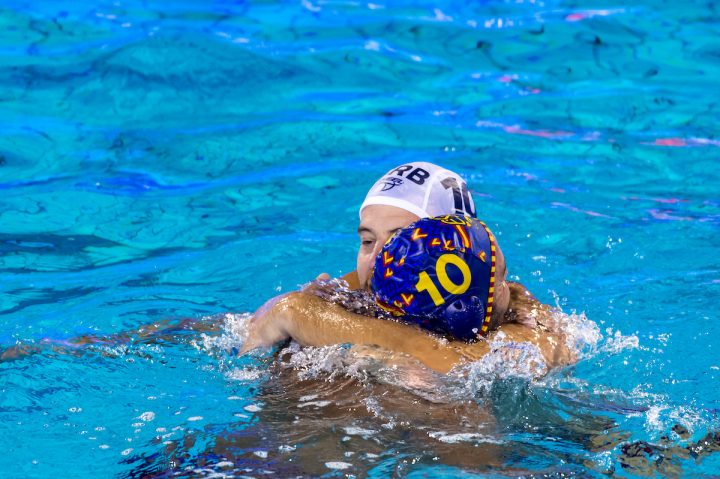 “It was very difficult. I would like to congratulate my team. Spain played beyond their abilities. We had a bad start then rose and came back at the end of the third quarter. However, we didn’t endure till the end. It was a very demanding physical match. The penalties… we had luck on our side today. I am overjoyed.”

“I am very proud of my team. We played against the world’s best team. We have had opportunities to win but didn’t use it. Penalties are always a gamble. My congratulations to Serbia.” 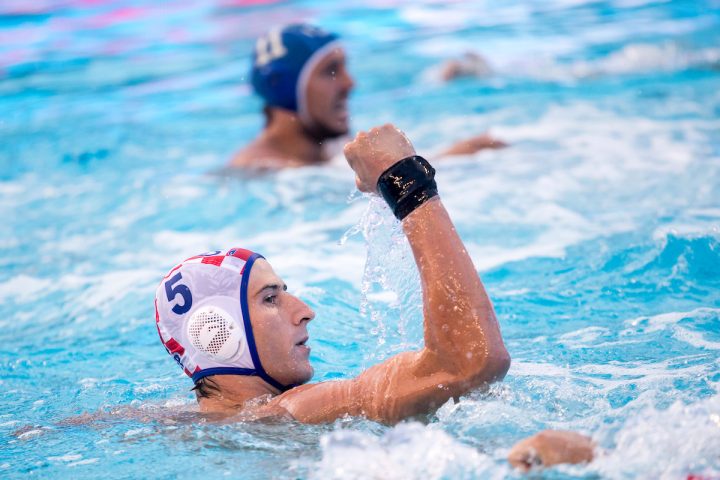 “The feeling is extraordinary. This is the fourth time I am stepping in for our head coach but never before in such an important match. It was excellent. There was a lapse in our play at the beginning of the second quarter. We didn’t let that put us off track, we re-organized our game and closed down the match without any problems. With these officiating criteria, it’s hard to predict anything. Our goalkeeper was excellent too. Italy never stood a chance.”

“It was a difficult game. We didn’t play well. I am sorry because we were playing good water polo throughout the Championships. Today’s performance was not at that level.” 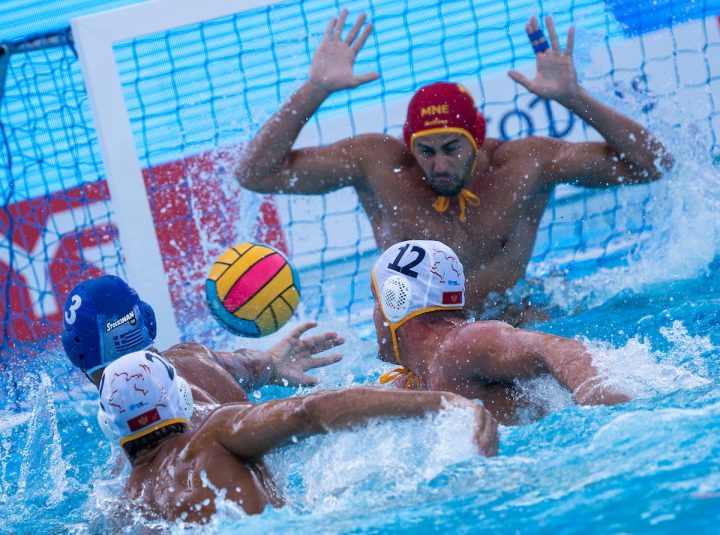 “Our heads just weren’t in this game the way they should have been. We had a lot of chances just not enough players in the right mood. That quarter-final match was the key. I can’t take it against them, they played a very good match against Hungary but today just wasn’t our day.”

“After the defeat in the quarter-finals, it was difficult to motivate the team. But it was the last game and we tried to win and be next after the medal games participants. This is not what we have expected. The level of water polo was great. I think the best four teams are in the medal games. The organization was great with a lot of surprises for the water polo fans.” 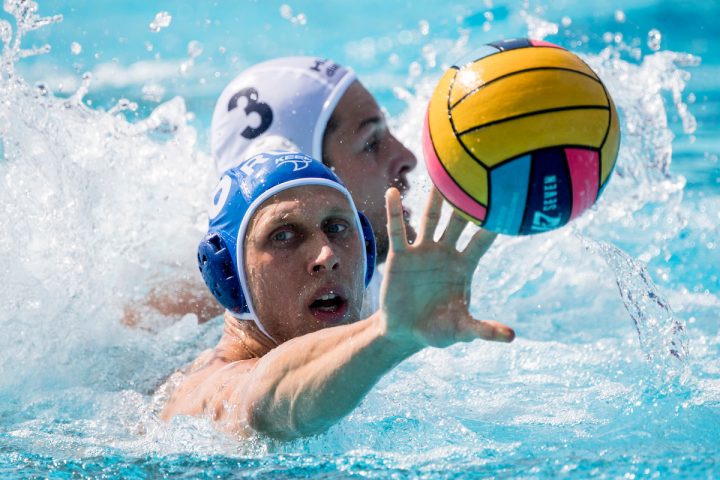 “The warm-up was fine but unlike against the Montenegrins we fell behind at the beginning. We lacked the speed, we were slow in organizing our attacks and late in defending. The comeback in the fourth was a positive sign but at the end, we couldn’t save the match to a penalty shootout once more so it ended up in disappointment again. Before the championships, I said, for this team, not the final position is important but how it plays in the matches.

Our defense worked well in some matches, held some strong rivals on fewer goals than the other team, but our offense was simply disastrous. I looked through the stats and our conversion of scoring chances has been horrendous throughout the entire event. In the future, we have to work on this as I can’t see our defense improving significantly.”

“This was the last game of the championships. It was important for us to conclude the Europeans well and with a victory. This is a big success. We won against Hungary, one of the top teams. It is a success to finish the competition in good spirit. I want to thank everyone and see you in two years.” 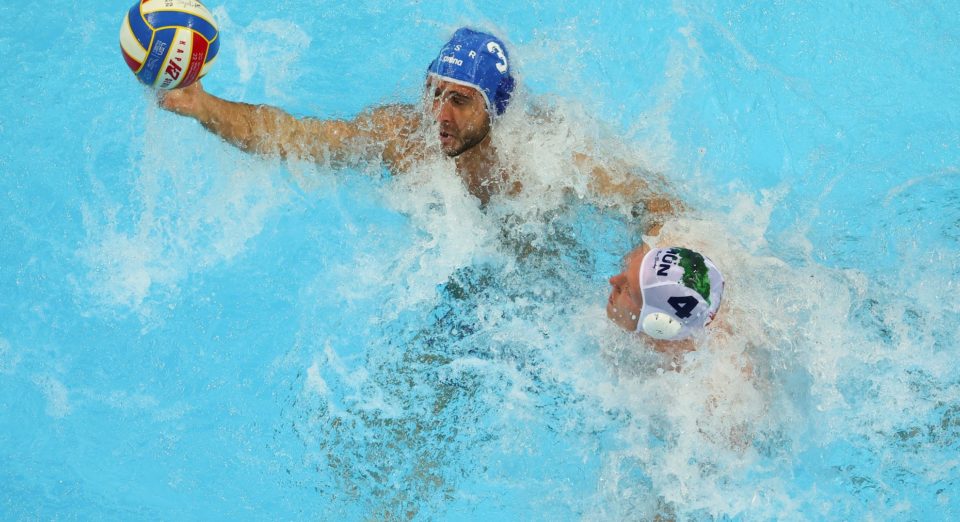