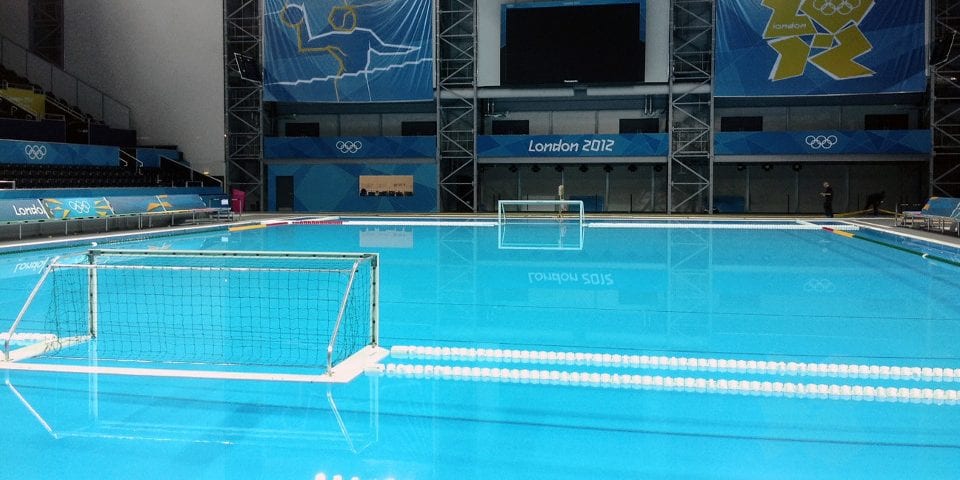 The WWPCA would like to highlight the fact that the WWPCA is an independent association made up of the world’s water polo coaches, without any influence (financial nor advisory) from any aquatic body or individual. We also would like to declare that our motivation for the following position is rooted in our concern for the sport that we love and is in no way connected to the FINA political elections; thus, it is free from partisan political influence. The WWPCA is not a political association.

The intent of this letter is to officially express the opinion and position of the WWPCA with respect to the FINA water polo rule change proposals as well as the IOC proposals to decrease the water polo quota and the number of water polo players per team at the Olympic Games.

We are expressing big disappointment in and lack of support for:

The WWPCA does not support the proposed FINA rules changes for water polo for the following reasons:

Sincerely
WWPCA Board of Directors 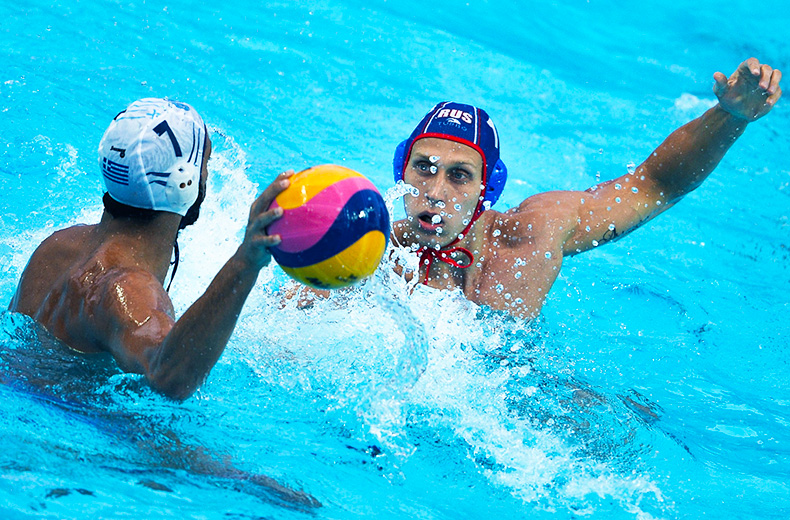 The New Rules from a Russian Perspective 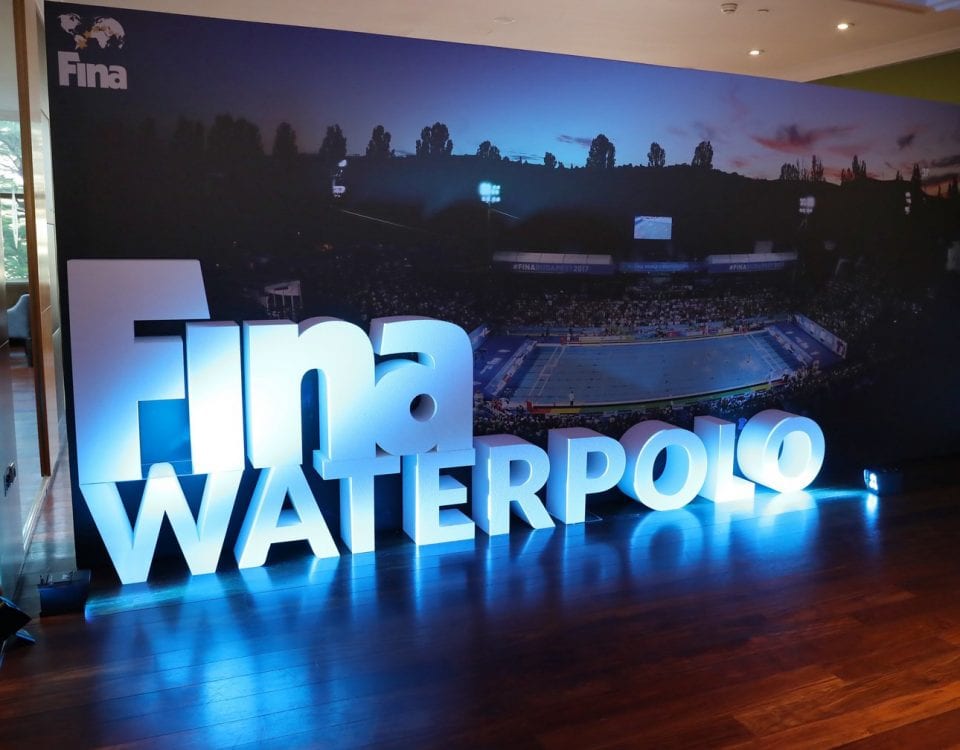