Xavi Garcia: It is time for new challenges after Tokyo…

Xavi Garcia, one of the best playmakers in modern water polo, decided to finish his career after the Tokyo Olympics. He announced the news on his social media channels:

“The time has come to say goodbye, or better yet, see you soon. I lived the dream of playing for more than 20 years at a high level and shared a locker room with many fantastic and amazing teammates. Through all those years, I managed to achieve results and goals that I could only dream of at the beginning of my career. I had no idea that years of hard work, sacrifice and effort to such an extent will allow me to develop as a top athlete but also as a person.”

In 2016, he achieved the biggest success in clubs’ competitions. He claimed the Champions League with Jug Dubrovnik. In the last few years, he has been Jug’s captain. 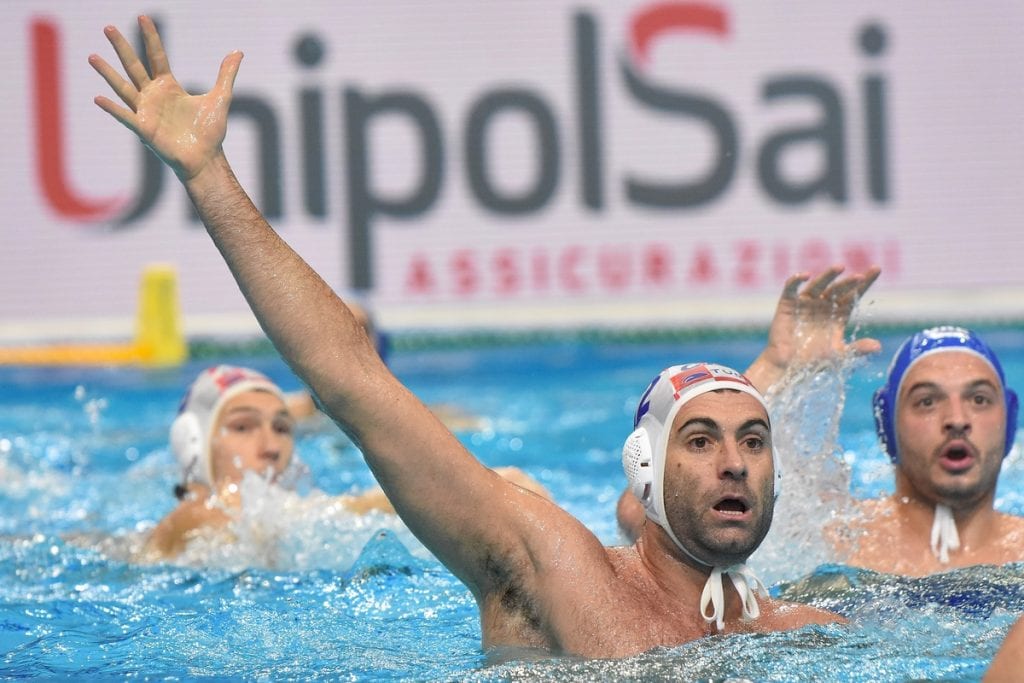 “It is my pleasure to be able to end my sports career in one of the best sports clubs and the fact that I have been a part of the history of Jug fills me with immense pride.

This is the most difficult moment in the career of any athlete. It’s time to thank this club and this sport.
Unfortunately, I was not given the opportunity to say goodbye to the team and the fans in the way I wanted and wished.
I have only words of thanks to those who trusted me from the beginning, but above all to those with whom I worked every day, shared experiences on many trips and above all unique moments.”

I wish each of them all the best and thank them from the bottom of my heart. I will never forget what you gave me.
Of course, I can’t (nor do I want to) forget about my great support over all these years, my family (although they don’t deserve just a few words, they deserve a monument).” 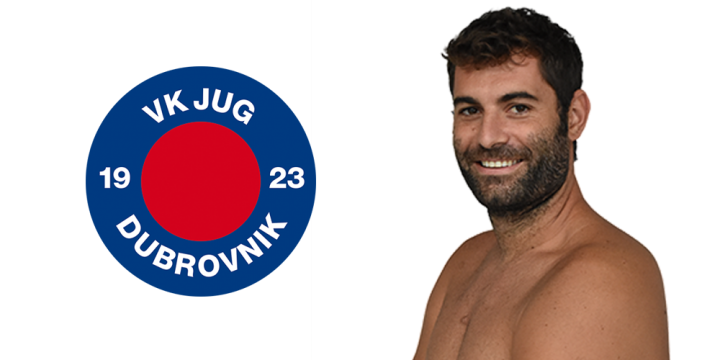 “I know it wasn’t easy to put up with me for so many years … I thank you immensely.

After the Tokyo Olympics, I have to face new challenges that I will approach with equal enthusiasm and that will give me a new life after so many years.