ŽAVK Mladost Is The Champion of Croatian Women’s Championship

Similar to the first final match in Zagreb, the “Froggies” overcame POŠK again in the second match of the playoffs for the champion title held in Split. With this win, they crowned the best season in the history of Mladost women’s club. The youths have already won the National Championship this season, as well as the premiere edition of the Triglav League.

In the National Championship, they nearly finished the competition flawlessly. Undefeated, they had only one rematch in the League (against POŠK), completely dominating both final matches.

In the first match held in Zagreb, they scored amazing 17 goals, while in Split they netted 14. There were practically no doubts about the title after the first quarter ended — the girls from Mladost shook POŠK’s net five times. Before the end of the match, Mia Šimunić — champion’s coach — gave an opportunity to the 14-year-old goalkeeper Latica Medvešćak who marked down one defense. This ended the women’s National Championship club season, but that’s by no means the end of the excitement for the water polo players. Moreover, the real fight has only begun.

Dina Lordan was declared the best player of the playoffs. This season’s coaches — Dragan Matutinović and Mia Šimunović — will soon gather the best team, the national players. And that is really important since national women’s team will play on the European Championship in Spain in July. 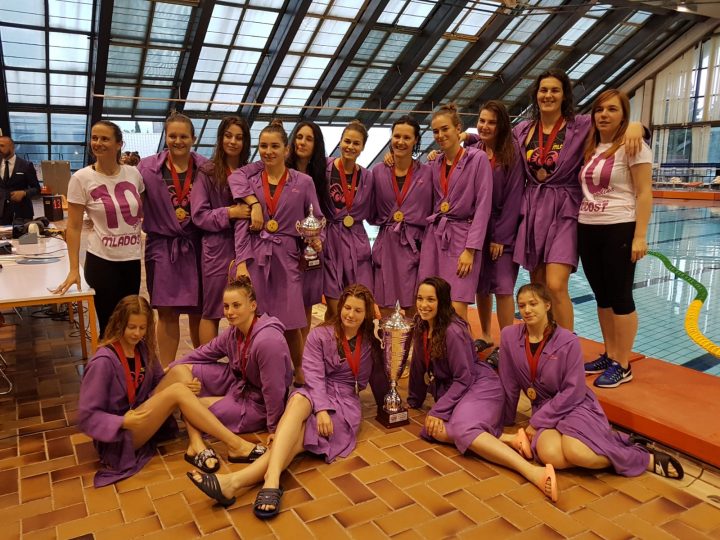 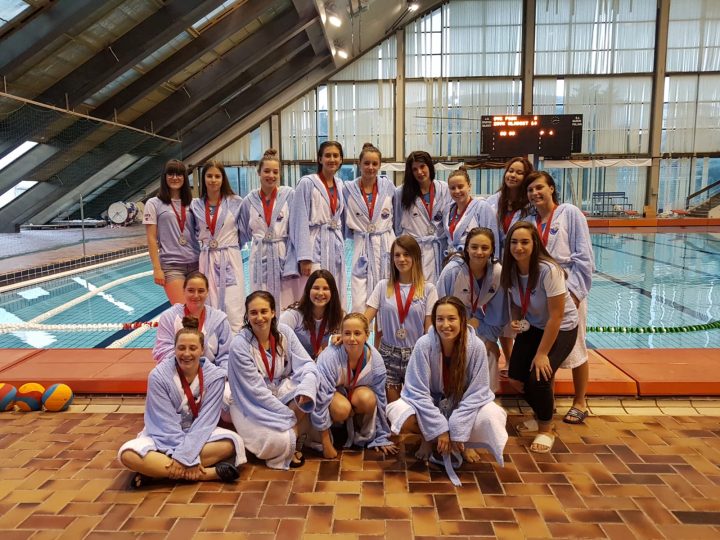 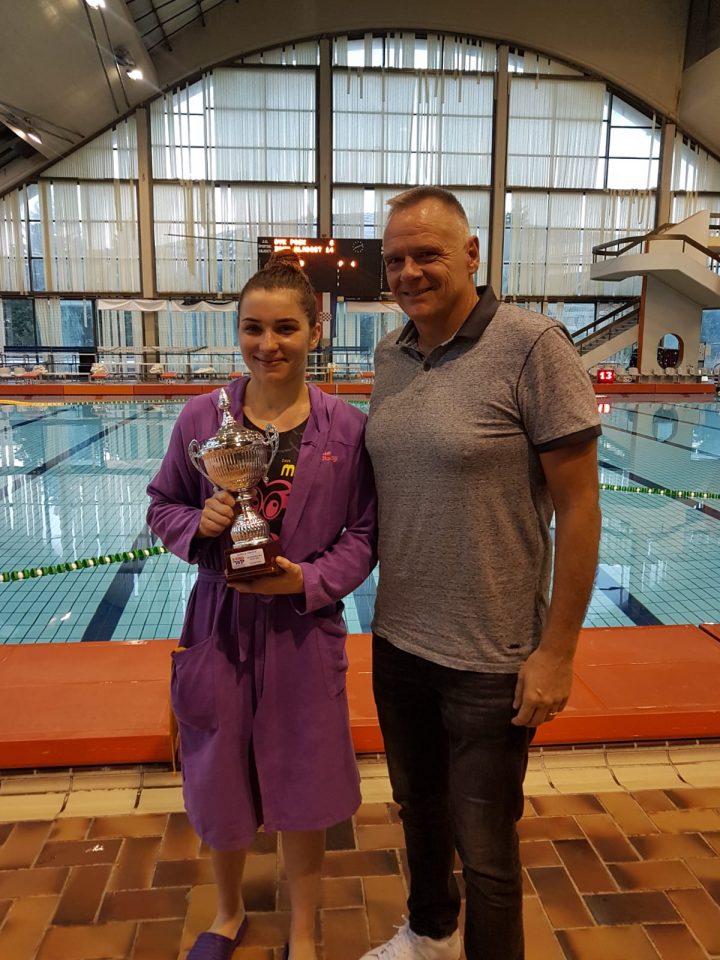