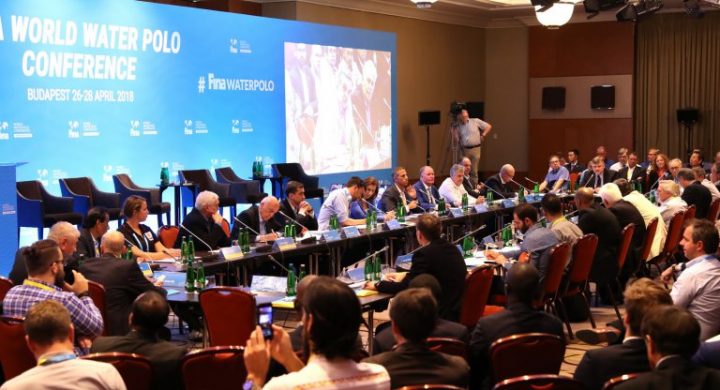 Yesterday, at the FINA World Water Polo Conference in Budapest, a panel of experts made 20 propositions for new water polo rules – check out all the suggestions made in our list below.

Are you an active or former player? Make sure to your voice is heard and share your opinion on the new rules in our athletes poll. We will publish the results in a post to ensure, that the player’s perspective gets the exposure it deserves!

It is yet to be decided which suggestions will be implemented, as well as how they are going to be tested.