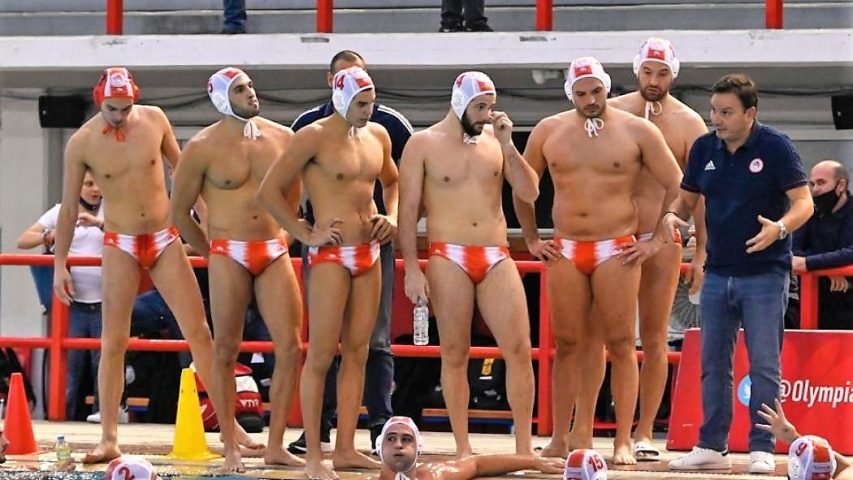 The Champions League continues this evening with the matches of the 8th round in Group B.

But, only three of four games will be played today.

As we published yesterday, two games were in question.

Jug Dubrovnik wasn’t able to arrive in Milan to play against Pro Recco. Four players of the Dubrovnik-based team tested positive, while six must go to self-isolation. Jug doesn’t have a minimum number of healthy players at the moment. Therefore, Jug didn’t go to Italy after the Regional League tournament in Belgrade (played from Friday to Sunday) and returned to Dubrovnik.

As expected, Pro Recco will get points without entering the pool. Today, LEN confirmed that the game was registered with a technical score (Pro Recco won 10:0). In this season of the LEN Champions League, it is not possible to postpone matches if one team doesn’t show up at the game, LEN stated in a letter sent to Jug. Two weeks ago, LEN announced that there was no room for rescheduling the matches due to a packed calendar.

As things stand now, the match of Group A, Olympiacos – Radnički, will be played tomorrow

Olympiacos didn’t travel to Serbia yesterday, as was planned. The flight Athens-Belgrade was canceled due to heavy snowfall in Greece.

But, Olympiacos found another solution after a lot of trouble.

Yesterday, Olympiacos was “trapped “at the “El. Venizelos Airport” near Athens for more than 12 hours (from 11 AM until 11 PM), because it couldn’t leave the airport due to adverse weather conditions. At the same time, there were no available free rooms in hotels near the airport, the club reported.

Finally, the team departed for Serbia via Zurich this morning.

“After efforts of Olympiacos administration, on Monday night, a bus picked up the members of the “red and white” delegation from the airport and transported them to a hotel in Glyfada, where they spent the night. Today at 6:30 AM, the delegation of the Greek champions left for “El. Venizelos ” from where itflew at 9:50, after a delay of 50 minutes for Zurich. Shortly after 12:00, the plane carrying the “red and whites” landed in Zurich and from there departed for Belgrade”, the club announced

The flight from Zurich landed at the Belgrade Airport at 14:00 CET. Olympiacos’ final destination, Kragujevac is 140 km far from Belgrade.