Favorites make no mistake in crossover round 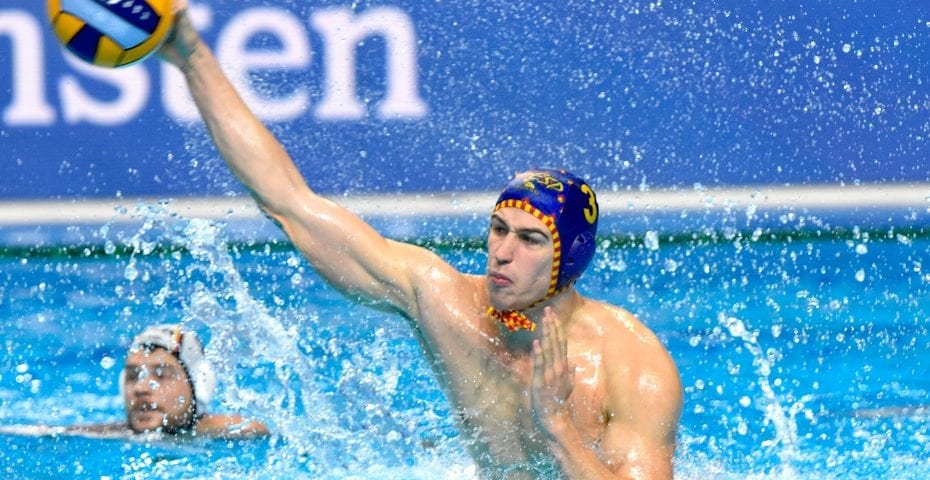 Favorites made no mistake in the crossover round of the 34th European Championships for men in Budapest.

Spain, Russia, Greece and Montenegro defeated their respective rivals and advanced to the quarterfinals, where they will play against the four group-winners, that had a day-off today.

Spain and Montenegro recorded convincing wins. Russia fought a hard-battle with Georgia. Greece had a terrible start in the match against Romania, but it dominated after the middle break.

Here are all the game’s and the players’ statistics: GER-ESP 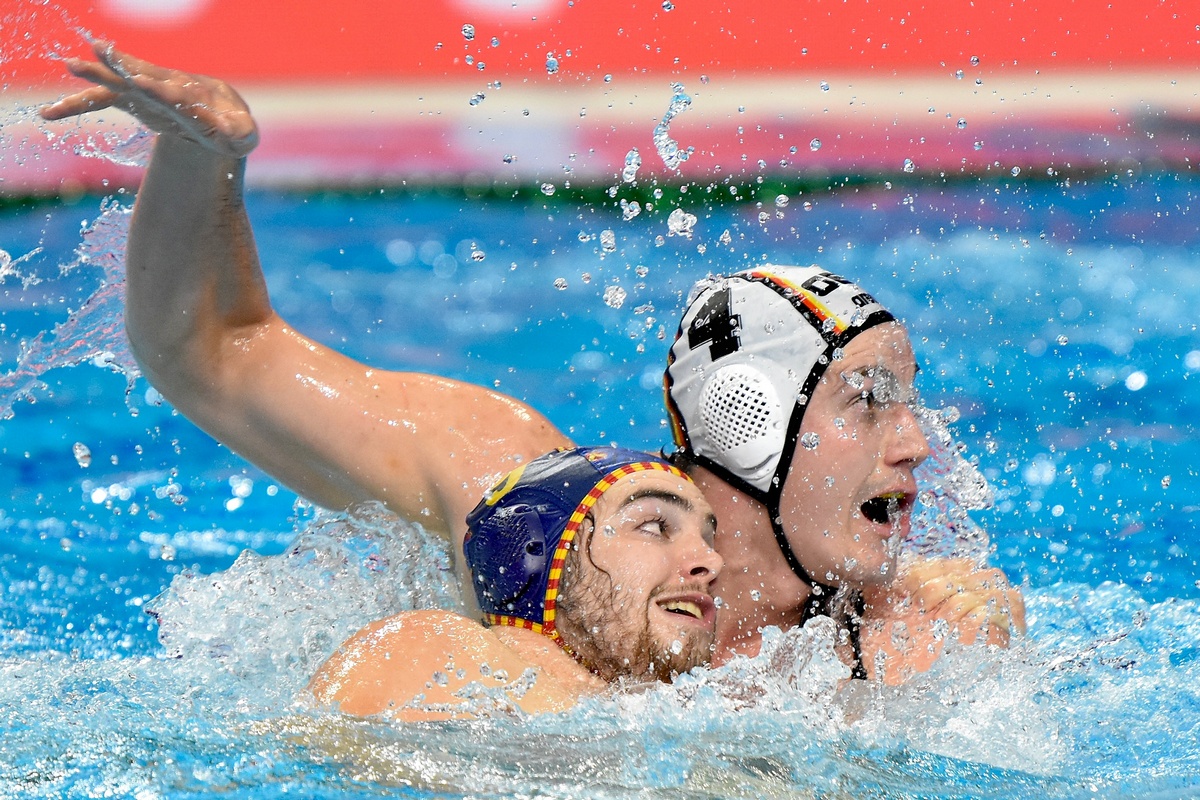 Spain didn’t let Germany surprise and convincingly defeated its rival in the crossover round. But, Germany kept up with the 2019 World Championships silver medalist for almost two quarters.

The Spaniards opened the second quarter with three straight goals for 4:1. Germany’s captain Julian Real cut the deficit (2:4). Then Granados hit the back of the net for 5:2 from an easy 6 on 4 attack (besides field player Juengling, the Germans’ goalie Schenkel was excluded).

Granados, who netted four of six Spain’s goal in the second period, pulled his team to a safe 7:3 lead. Gielen netted the fourth goal for Germany four seconds before the end of the first half. 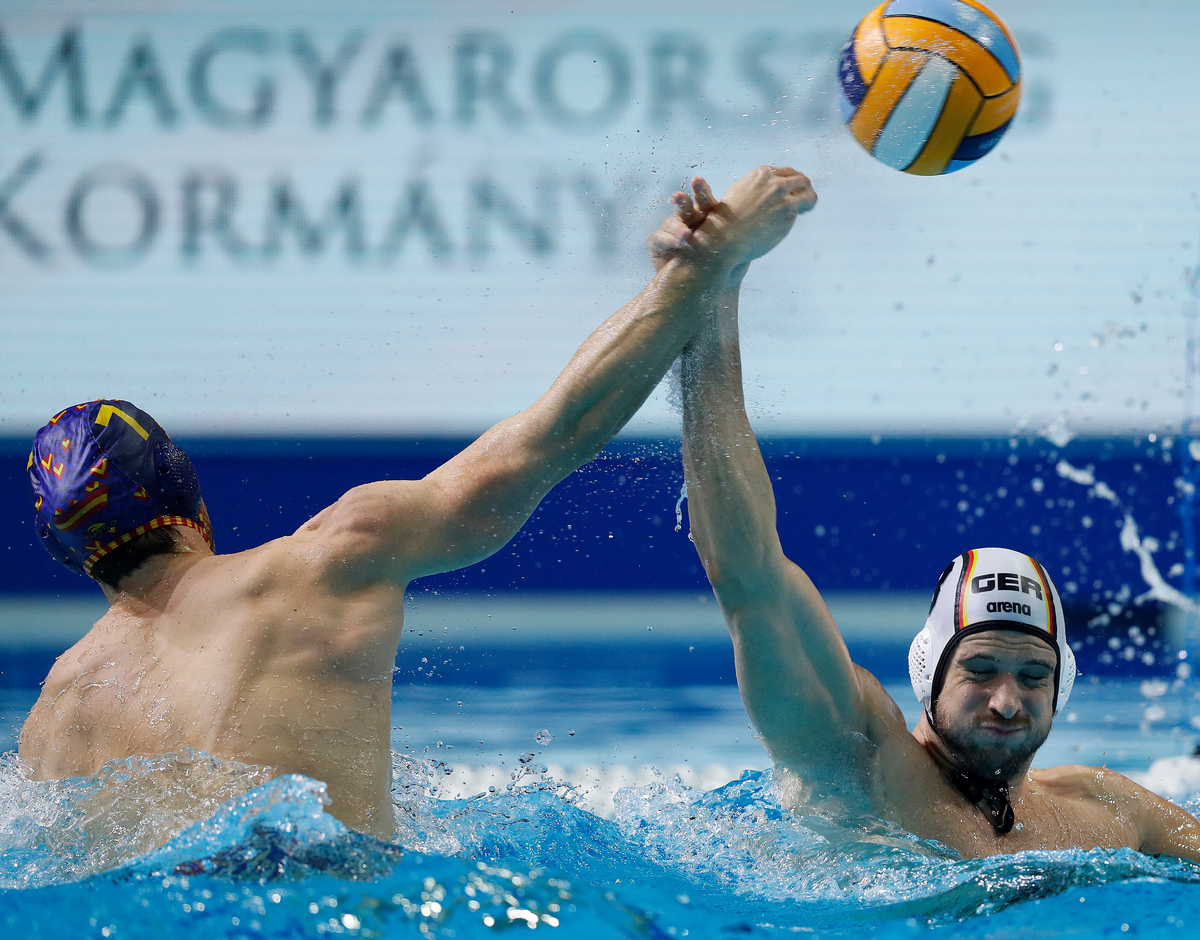 Spain secured the win with three unanswered goals in the third period, and Germans couldn’t recover in the final eight minutes.

Spain celebrated a 12:6 victory and scheduled a replay of the gold-medal match from the previous Championships in Barcelona.

On Wednesday, the Spaniards will face title-holder Serbia in the quarters. Two years ago, Serbia defeated Spain in the final after a penalty shootout (12:10). But, last year, Spain was better than Serbia at the major tournaments. Spain defeated Serbia 13:12 in the quarterfinals of the LEN/FINA Europa Cup in Zagreb in April. Two and a half months later, Spain ousted Serbia from the battle for the medals at the World Championships, as it beat the Olympic champions 12:9. But, Serbia went with a rejuvenated squad to Gwangju. A few of stars -Filipovic, Prlainovic, Pijetlovic… missed the tournament

Here are all the game’s and the players’ statistics: RUS – GEO

The encounter between Russia and Georgia offered a lot of goals and exclusions. Russia celebrated a narrow 14:13, while the teams were tied in the number of personal fouls (15-15). 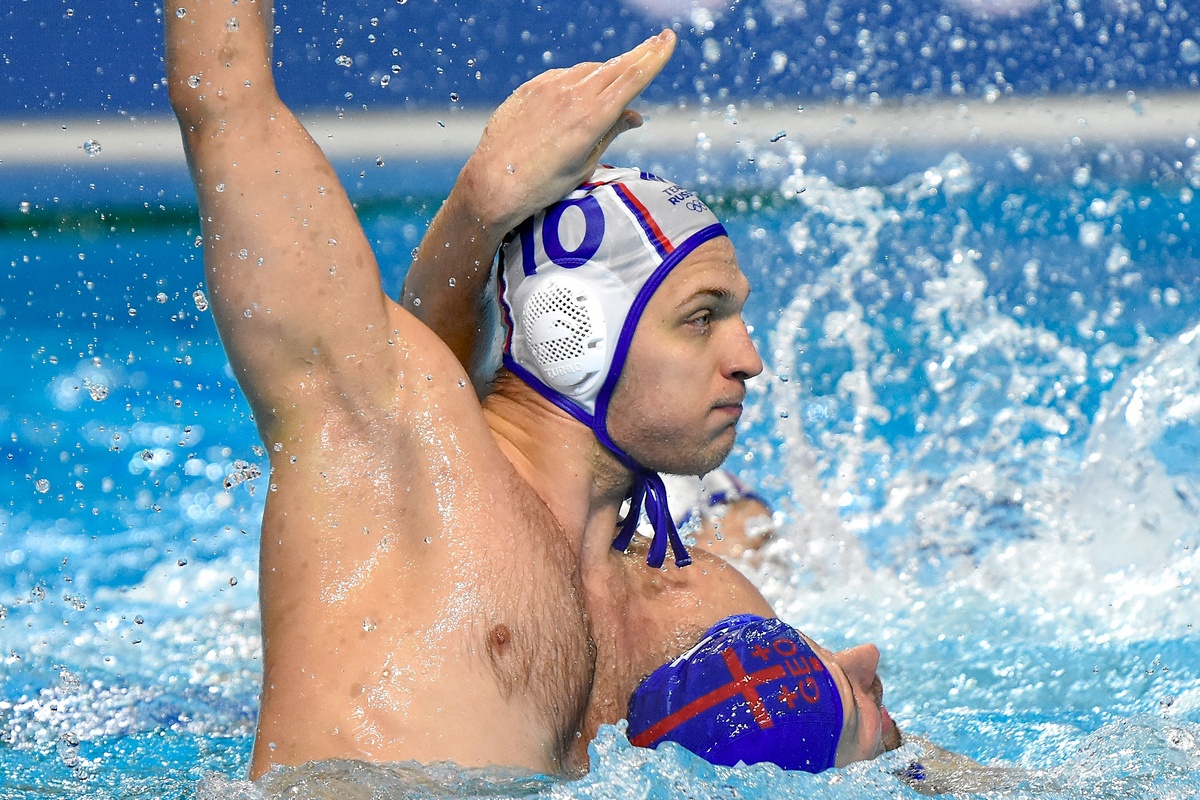 Russia led throughout the match, Georgia managed to level the score just twice (1:1 and 3:3), but the clash of two neighbors was an even contest until the final buzzer.

Konstantin Kharkov opened the scoring in the fourth quarter with two goals for Russia’s new 3-goal lead (13:10). The Russians kept the distance until the middle of this period (14:11).

Georgia narrowed the gap to just one goal a minute and a half minute before the end – Fabio Baraldi scored a goal from a power play for 13:14. After that, Lisunov made an offensive foul. Georgia had a great opportunity to equalize, but Jelaca missed 36 seconds from the end, and the Russians went to the quarterfinals.

Here are all the game’s and the players’ statistics: ROU-GRE

Romania started the match really well. They played excellently in the opening minutes and shocked the Greeks.

Kolomvos gave Greece a 1:0 lead in the 2nd minute of the game, but then Romania scored four consecutive goals and earned a 4:1 advantage early in the second period. Greece cut the deficit (3:4), while Georgescu found the net for 5:3.

After Romania’s fifth goal, the Greeks took control. Greece produced a 7:0 rush (!) and jumped to a 10:6 lead before the fourth quarter. That uncredible series decided the outcome.

The hero of the match was Konstantinos Genidounias who had almost perfect shot percentage (6 goals/7 shots).