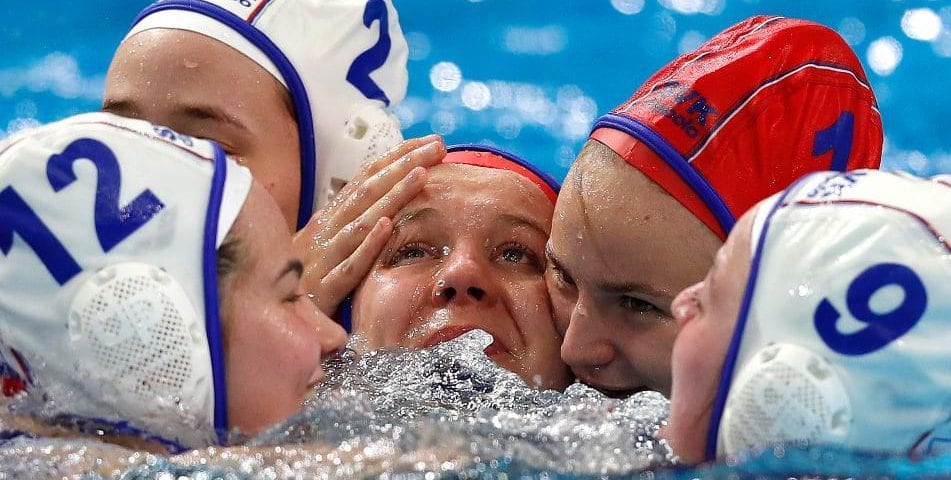 The most exciting match of the morning/afternoon session of the female tournament at the 34th European Championships was an encounter between Slovakia and Croatia.

The Slovaks celebrated a 9:7 win and advanced to the quarterfinals.

Italy beat France convincingly and clinched the 3rd place in Group B. Israel trashed Germany 10:3 to reach the 5th place in the same group. This was Israel’s first-ever victory at the major competitions.

Two days after claiming its first victory in the history of the European Championships (against Serbia), Slovakia defeated Croatia and achieved another real success – it reached the quarterfinals.

The match offered a lot of twists and turns. Croatia led 3:1 at the first break, but the Slovaks equalized in the second period (4:4). The Croats opened the third quarter with two quick goals and regained a 2-goal advantage (6:4). However, Slovakia entered the last period with a slim lead (7:6). The Croats had an excellent opportunity to equalize after 22 seconds of play in the fourth, but Ivana Butic missed a penalty shot. Immediately after, Slovakia doubled an advantage (8:6).

The Croats put an intense effort to equalize. Miljkovic netted for 7:8 in the 31st minute. But, in the next possession, Katlovska converted a power play to secure Slovakia a 9:7 victory. 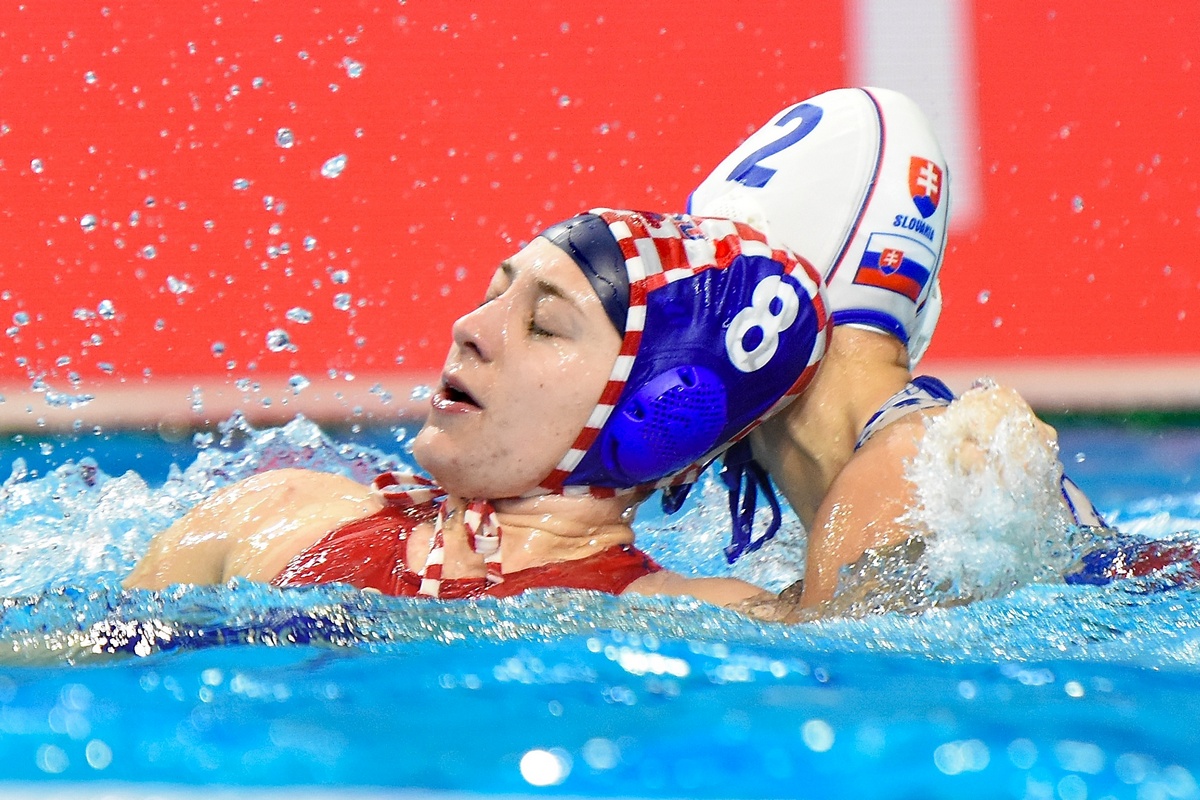 As expected, Italy, the silver medalist at the 2016 Olympics, beat France easily.

The match saw even 30 major fouls (22 for the French and 8 for the Italians). The battle between the two sides, which aren’t at the same level, wasn’t rough, but the referees, especially Mrs. Ursula Wengenroth cut the play too many times, by calling the fouls even when it wasn’t necessary.

Four players of the French team ended the match before the final buzzer because of three personal fouls. 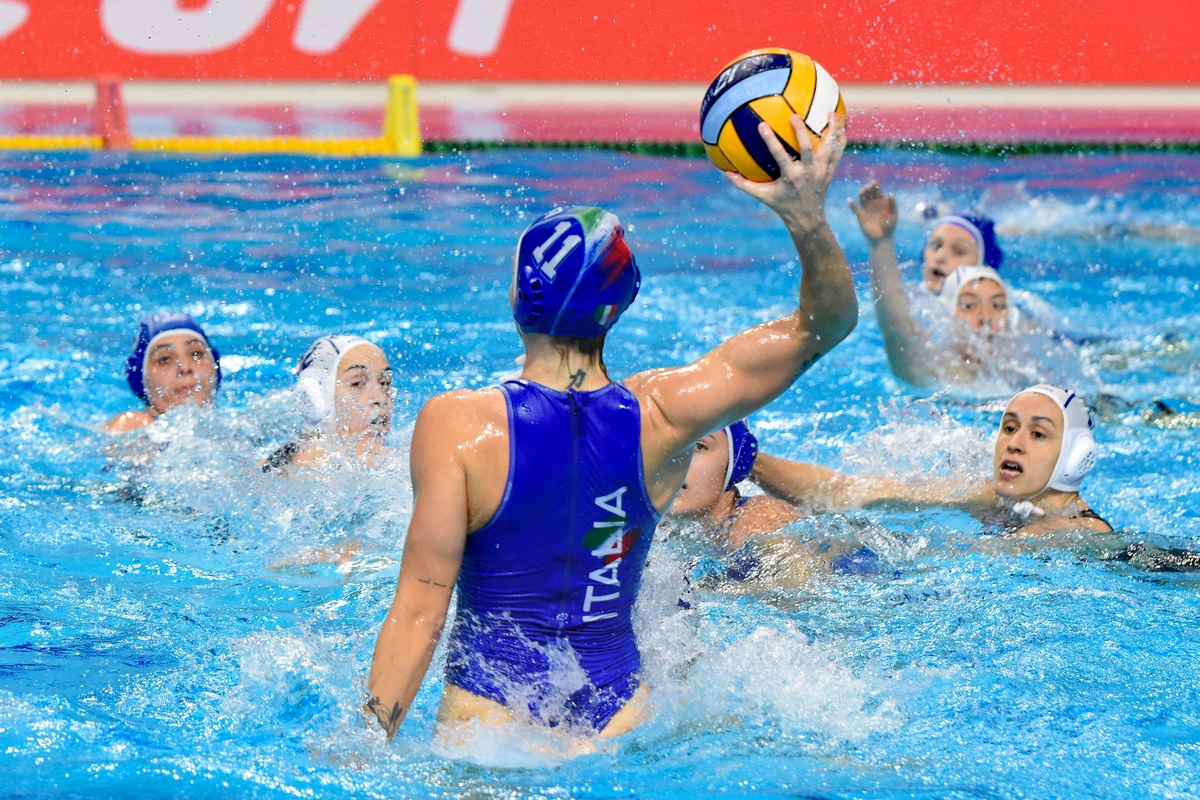 The Israelis debuted a big competition at the Europeans in Barcelona 2018. Two years ago, Israel won a single point (against Croatia) in the group stage and finished 5th, thanks to a better goal difference. Then, they lost to Serbia in the match for the 9th place, after a penalty shootout.

Today, Israel earned the three points easier than it was expected. They scored the first goal in the match, Germany equalized, but the water polo players of Israel killed all excitements with a 9:0 series for a 10:1 lead before the last period.

All ten goals of the winning team were scored by just three players.