Russia and Hungary continue to hunt for Olympic berth 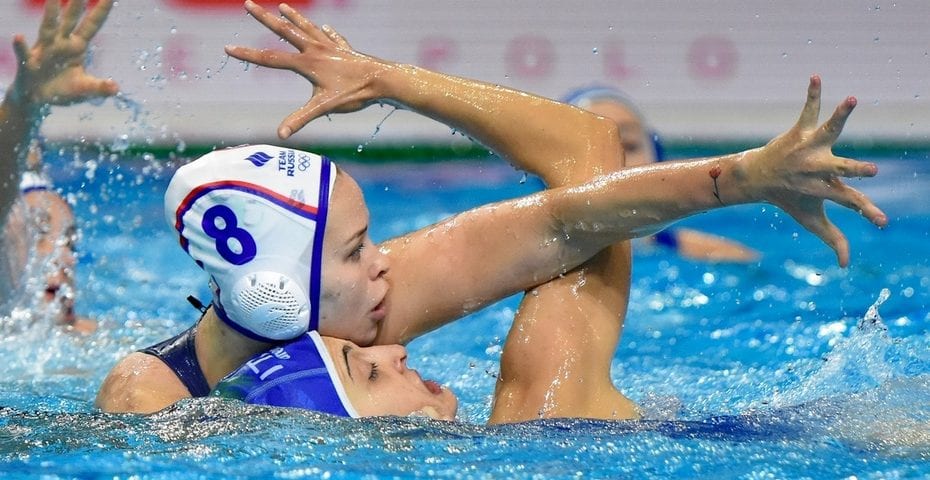 Spain, Russia, Hungary and the Netherlands advanced to the semifinals of the women’s European Championships in Budapest.

In the evening session of the quarterfinal day, the Russians ousted the Olympic silver medalist from Rio Italy – 13:7. The runner-up from the 2019 World Championships Spain beat Greece, which won the silver medal at the 2018 ECH (12:9). Hungary convincingly defeated France which was an underdog in the quarterfinals – 16:3.

The other three semifinalists were in a circle of the top four teams at the previous Championships in Barcelona. The team of Netherlands clinched gold, Spain bronze, while Hungary finished 4th in Barcelona.

Hungary, Russia and the Netherlands continue their hunt for the Olympic berth, which Spain secured last year by winning the silver medal at the World Championships.

All the match’s and the players’ statistics: RUS-ITA 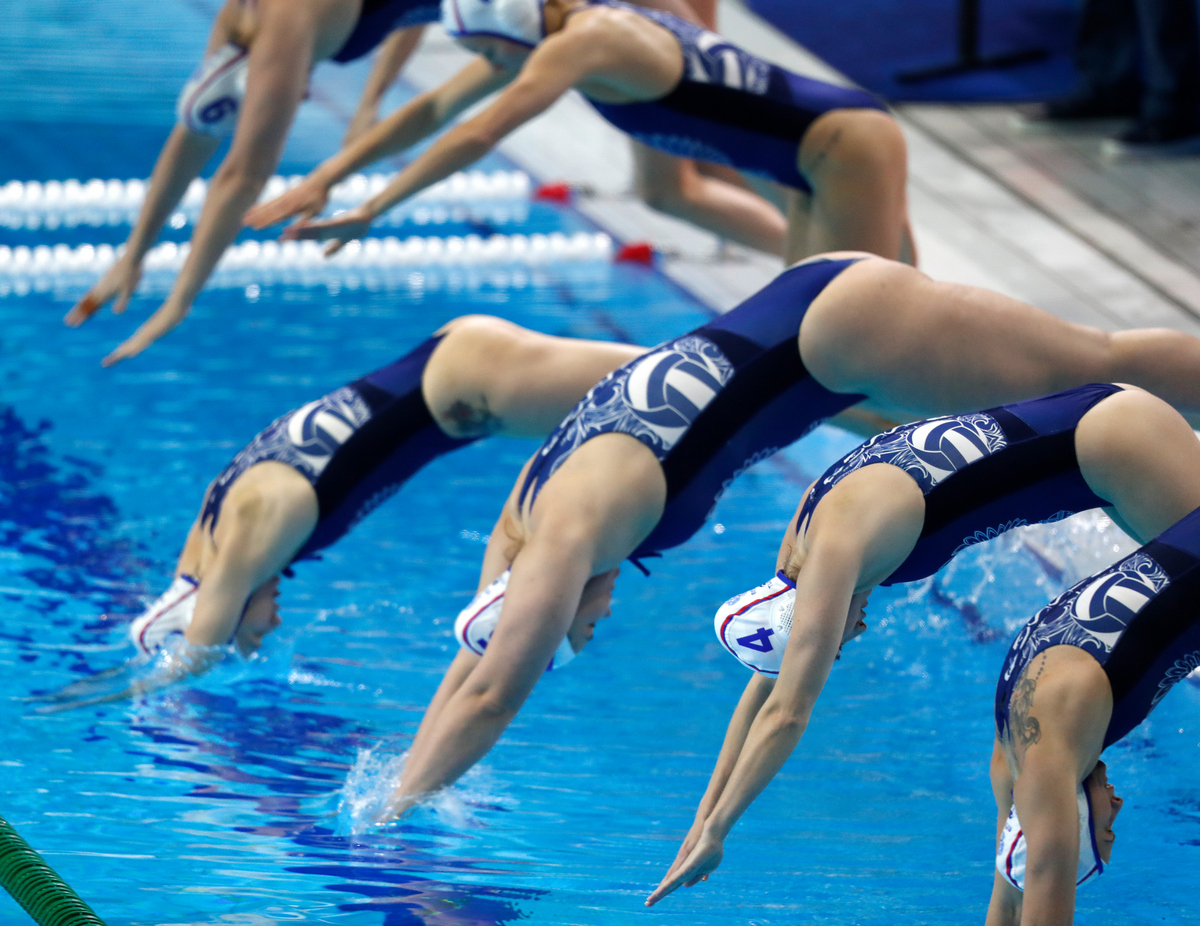 The Russians broke the Italians after the middle break. The first two quarters offered a balanced battle. Russia was leading for most of the time, but the Italians kept up with the rival. Italy leveled the score twice in the first four minutes (1:1 and 2:2). Karimova put the Russians in front in the 5th minute – 3:2. From that point on, Russia was leading, but Italy was in the game. Elvina Karimova opened the third period with two goals to give Russia a three-goal lead for the first time (8:5).

Italy’s Arriana Garibotti hit the back of the net for 6:8 in the 22nd minute, but quickly after that, Anna Timofeeva and Maria Bersneva scored and Russia earned a significant 10:6 advantage before the last quarter.

Italy’s last opportunity to keep the semifinal chance was a penalty shot in the 28th minute. But, Arriana Garibotti hit the post. Thirty seconds later, Ekaterina Prokofyeva found the net from a distance, and Russia earned an unbeatable 5-goal advantage (11:6). By the end, the Russians extended the gap to six (13:7). 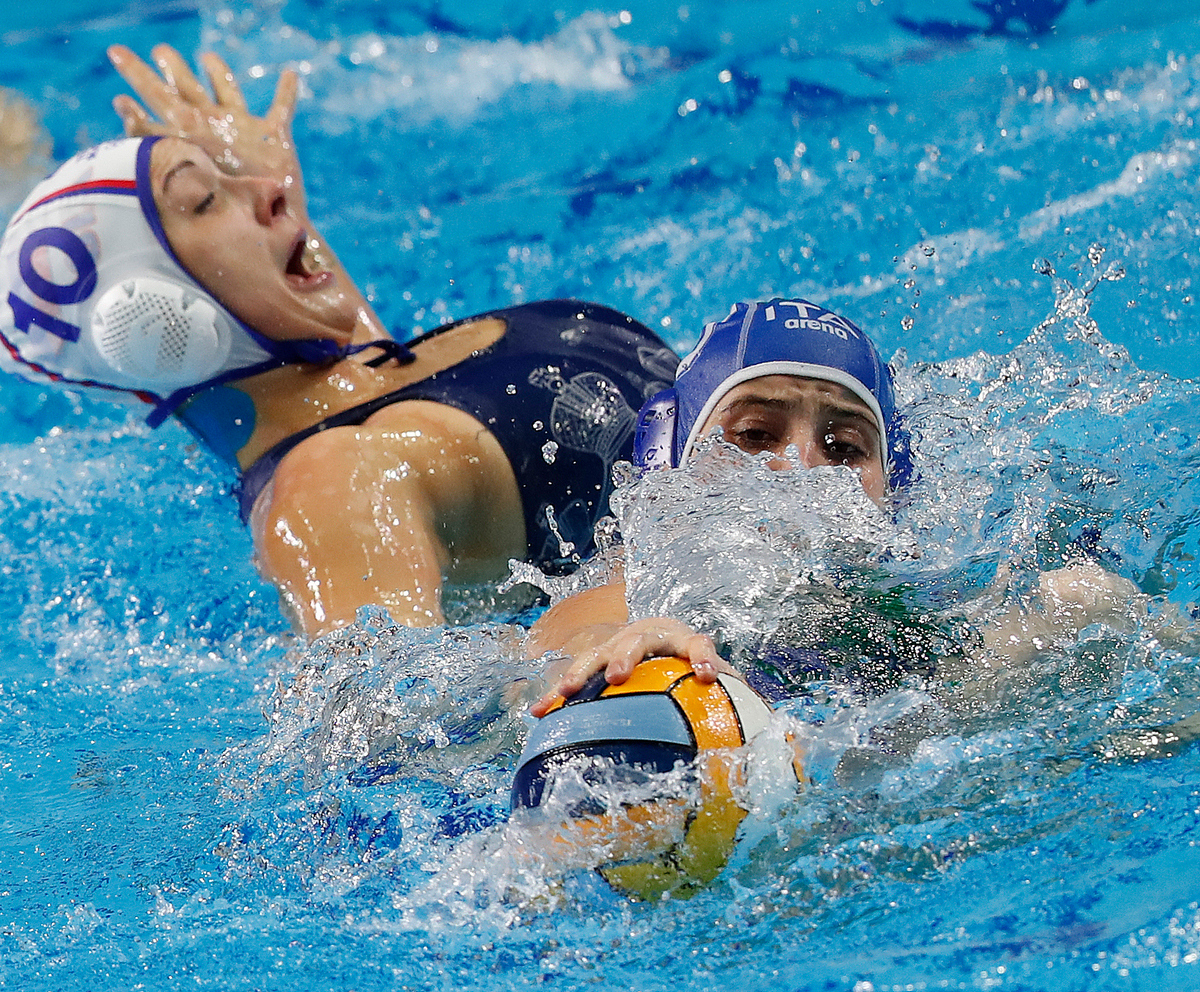 Italy continued its medalless run at the major competitions, which has lasted for almost four years. Since the silver at the 2016 Olympics, Italy hasn’t won a medal. Russia took bronze in Rio, and after that three bronze medals (2017 World Championships, 2017 and 2018 World Leagues) and two silver medals (2018 FINA World Cup and the 2018 LEN Europa Cup). 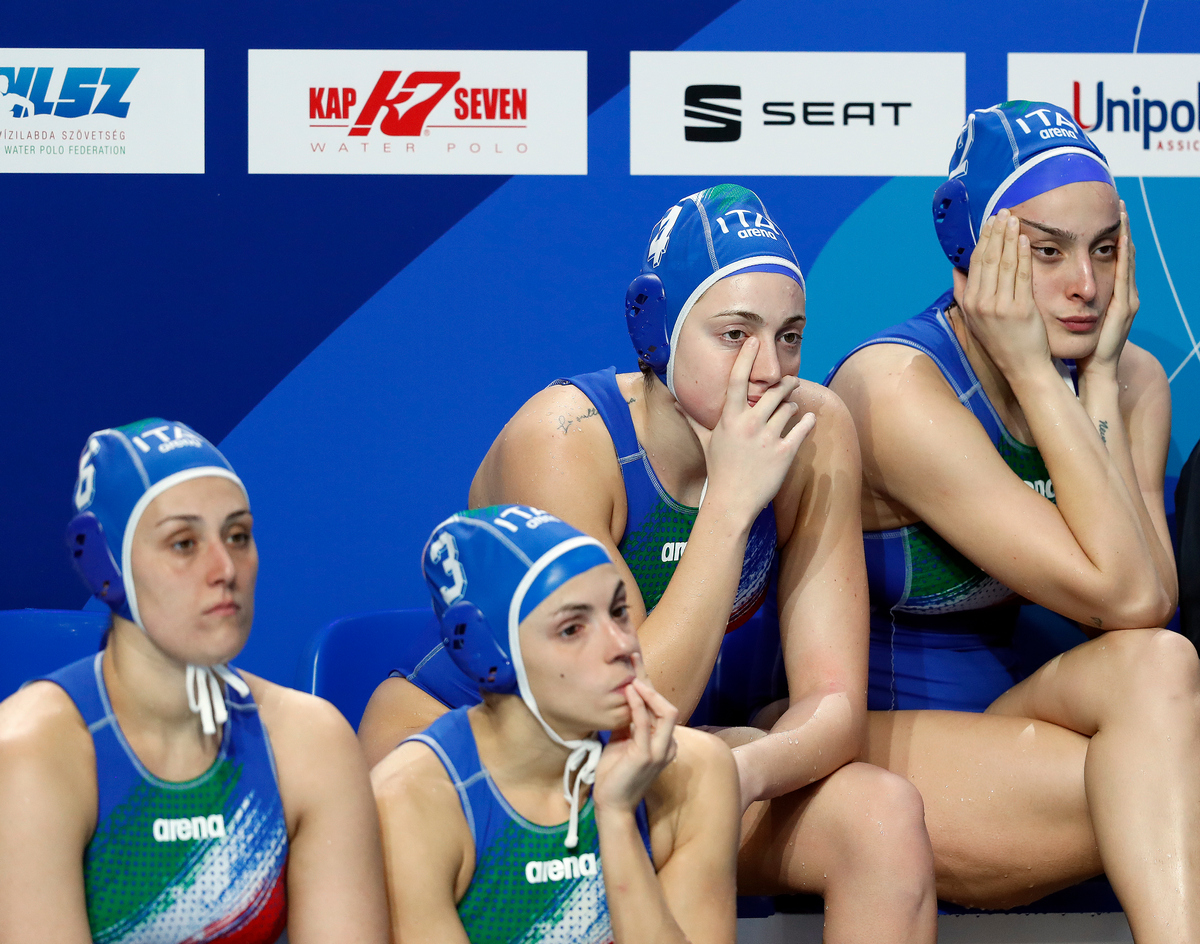 All the match’s and the players’ statistics: GRE – ESP

Two years ago, Greece defeated Spain 11:9 in the semifinals of the European Championships in Barcelona. Today, Spain deserved the win.

The encounter between Greece and Spain was very similar to the match between Italy and Russia. The Spaniards secured the win in the second half of the game, after a few turns in the first two periods of the game. 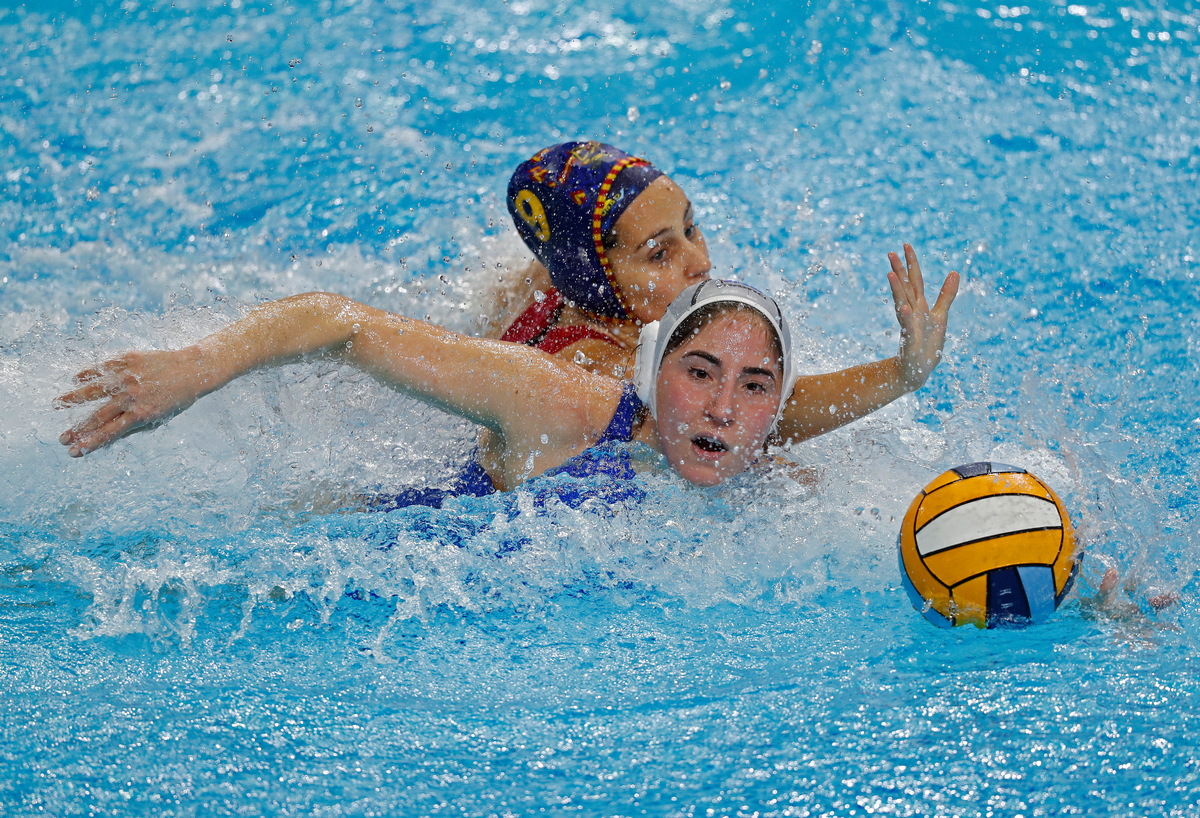 Spain grabbed an early 2:0 lead, but Greece quickly responded with a 3:0 series and went ahead (3:2) in the middle of the first quarter. Spain stroke back with three consecutive goals. Early in the second quarter, Spain led 5:3. Then Greece retook control and managed to equalize in the 20th minute. Maria Myrokeftalaki deposited a backhander for 6:6. But, the Spaniards dominated in the minutes that followed. The runner-up from the last year’s World Championships kept Greece scoreless for eight minutes, while it netted five goals in that period and jumped to a big 11:6 lead with less than five minutes remaining on the clock and there was no way back for Greece. 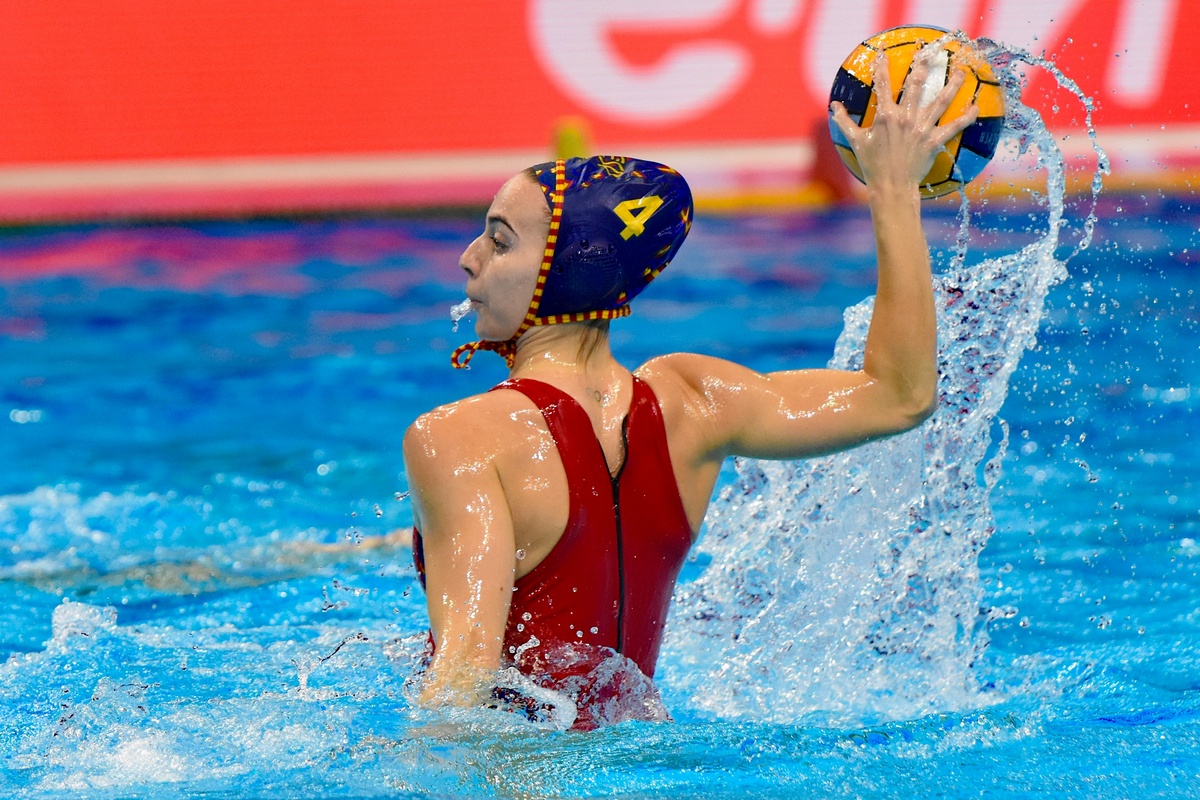 All the match’s and the players’ statistics: HUN – FRA

Host Hungary left no chance to France in the last match of the quarterfinal day.

After a 5:2 first quarter, the Hungarians gained a 6:2 lead. Immediately after, the French reduced the gap in the 10th minute (3:6), but that was their last goal in the quarterfinals. The hosts, led by Rita Keszthelyi, cruised to a 16:3 victory.

Hungary is seeking its first European medal since gold won in Belgrade 2016. After gold in Belgrade, Hungary has won just one medal (bronze in the 2019 Europa Cup).