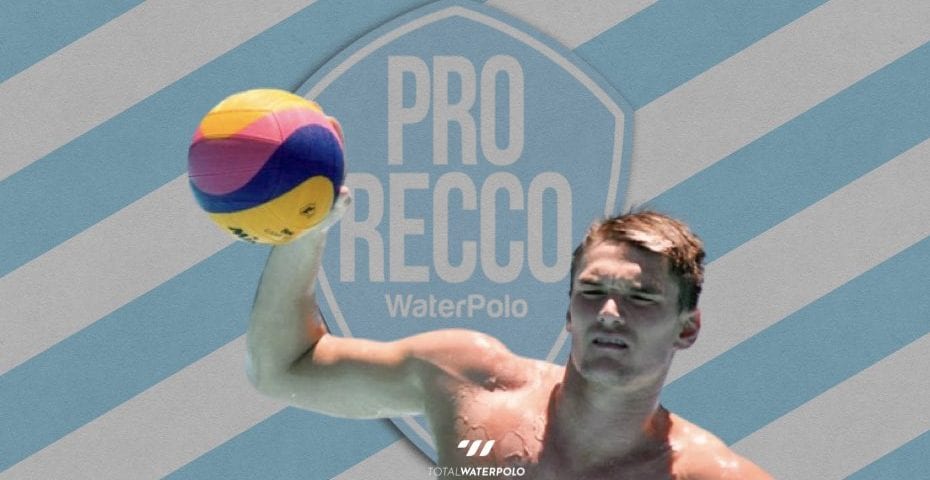 After Maro Jokovic’s transfer from Olympiacos to Brescia, which was disclosed yesterday evening, the series of big transfers continue.

This morning, Pro Recco replied to Brescia and confirmed the transfer, about which many have spoken about in the last few weeks

Younger, the universal player, is the first foreigner who arrived in Recco this summer, after Younger’s fellow countryman Joe Kayes, Andro Buslje, and Filip Filipovic left.

He won two Champions League (the first one he clinched as Szolnok’s player in 2017).

Younger, who signed a 2+1-years contract. In an interview for the website Vlv.hu, he said:

“I played for a total of three Hungarian teams for nine seasons. My Hungarian wife, Anna, and I felt it was time for a change. We made this decision, although I had a great time in Hungary. Throughout my career, I have reached a period when change; new circumstances can give new impetus. Besides, it is a long-term commitment, as Pro Recco has offered a 2 + 1-year contract, which means enough security in today’s world, when the situation of the sport may change due to many external factors. The compulsion to perform, the pressure that I will obviously feel, also motivates me, because if there is a team in the world that is expected to have an eternal victory, it is Pro Recco that wins everything where it starts.”

Maurizio Felugo, Pro Recco’s president in an interview for the club’s website told:

“We welcome a total player, a champion with unique characteristics, capable of combining strength, quality, and continuity. It is a blow that certifies our desire to be protagonists in the next season, representing a positive factor for all Italian water polo. Admiring players of this reputation is good for the whole water polo community, regardless of the team in which they play. “

Pro Recco won’t have a lot of players in the team in the next season. In the following days, we will see if the transfer window is closed for Recco after Younger’s arrival.