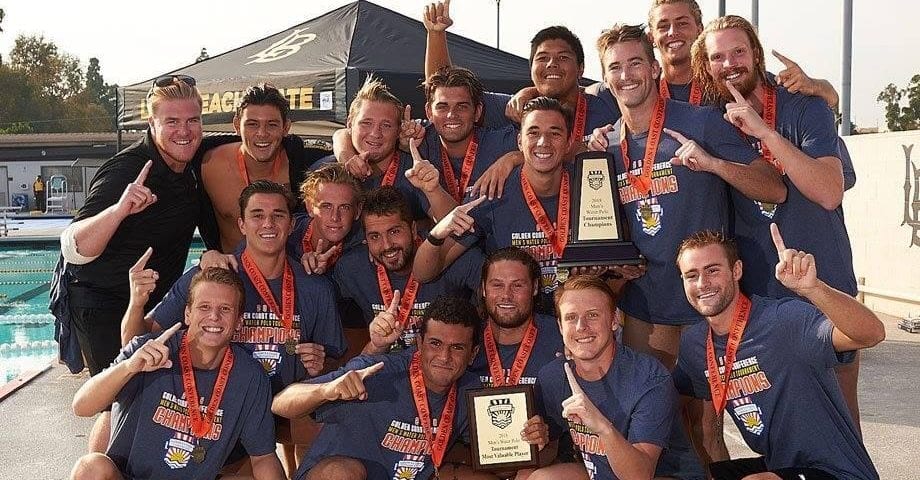 Excitement ruled the MPSF Tournament until the very end, reports our correspondent from the USA. One team out of big 4 wasn’t going to make it to another round, but we didn’t know that until the last whistle of the tournament.

If Cal won the finals, they would have made their appearance at the NCAA Championship and UCLA would have been out. Unfortunately for them, Stanford was better and now we have three MPSF teams moving forward.

Conference finals have been played all over the USA this past weekend. Congratulations to the 2018 NCAA Men’s Water Polo College Conference Champions! 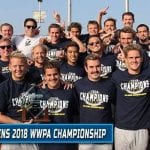 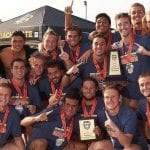 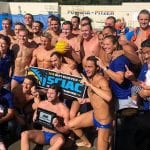 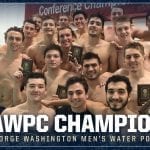 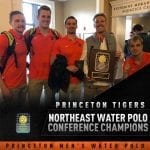 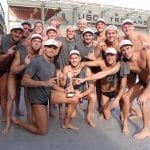 NCAA bracket will be shared soon, so stay tuned!