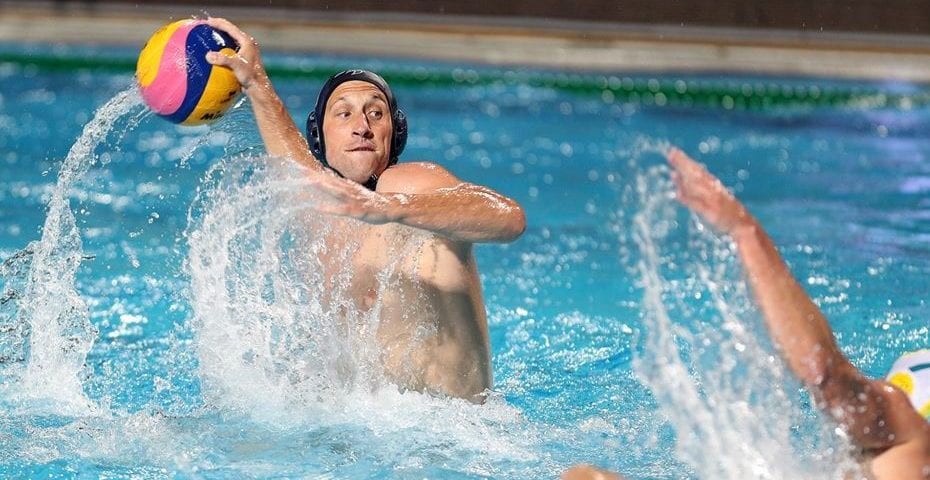 The clubs in France concluded the season. As we already reported, the league won’t be continued and the clubs already started to prepare for the new season and for a transfer window.

Marseille, the 2019 LEN Euro Cup winner, has brought a great reinforcement. Andrija Prlainovic, one of the best Serbian players, will move to Marseille this summer.

Prlainovic played for OSC Budapest this season, but the club allowed all players to go since the contract with the main sponsor wasn’t extended.

Prlainovic will sign a 3-year contract with Marseille, which was the leader of the canceled French Championships 2019/20.

Before Marseille, Andrija Prlainovic played for Jadran Herceg Novi (where he started a career), Partizan Belgrade, Crvena Zvezda, Pro Recco, Szolnok, and he moved to OSC last summer. He is the current Olympic champion with Serbia and the only player in the history of water polo who won titles in the Champions League with four different clubs – with Partizan (2011), Pro Recco (2012 and 2015), Crvena Zvezda (2013), and Szolnok (2017).

-I joined Marseille because this club has high ambitions, good organization and it grows year by year. The contract is for three seasons, which is an important factor, especially in my age – Prlainovic said in an interview with Vaterpolo Vesti. Yesterday, Prlainovic celebrated his 33rd birthday.

It’s most likely that Prlainovic won’t be Marseille’s the only big reinforcement for the next season, because the club is in negotiations with a few players.
Marseille finished the national league, but the French club still hasn’t completed the internationals season, because it competes in the Champions League, as a wild card-holder. LEN still hasn’t decided what will happen with the suspended European competitions. Anyway, Prlainovic will debut for Marseille next season.

Just a few months ago, OSC Budapest was one of the contenders for the title in the Hungarian League. The Budapest-based side achieved excellent results in the Champions League, too. OSC beat Pro Recco and Ferencvaros. But, after the main sponsor left, it is questionable if the club will be able to finish the season (the Hungarian League might be continued during the summer). According to the rumors, several players could move from OSC to Vassas Budapest (the club which is supported by the OSC’s former sponsor). Lajos Vad, who has been OSC’s head coach in the last few seasons, already signed a contract with Vasas.