Another great reinforcement for Olympiacos: Marton Vamos comes to Piraeus 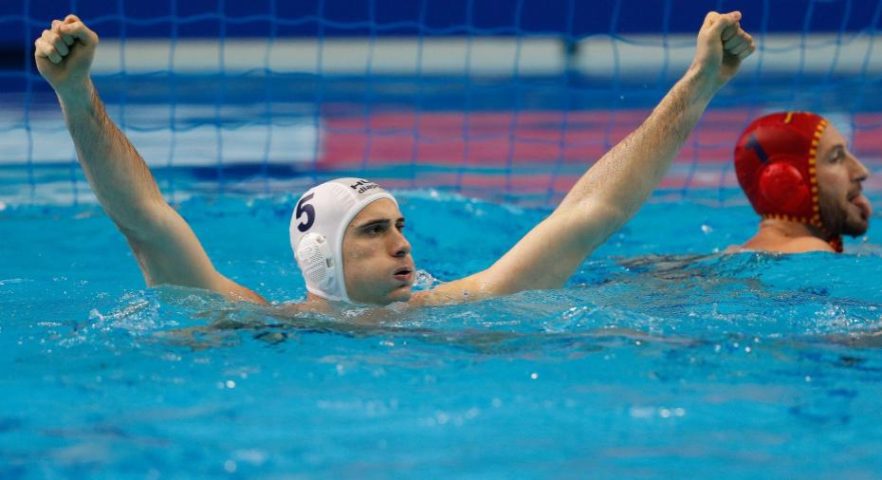 The Greek giant Olympiacos was considered one of the title contenders in the 2022 Champions League but failed to reach the Final Eight.

After a quite unsuccessful European season, Olympiacos’ ambitions remain the same. The club has the highest goals. The team will be stronger than in the previous season. The club presented a big reinforcement for the next season.

Marton Vamos, Hungary’s lefthanded goal-getter, officially became a member of Olympiacos.  The Piraeus-based club confirmed that it had signed a contract with Vamos. His move from Ferencvaros to Olympiacos is one of the biggest “bombs” in this summer’s transfer market. Everything was practically agreed upon even before the end of the season, but the confirmation was missing.

The 30-year-old Hungarian ace played for KSI, Vasas, and Szolnok before arriving at Ferencvaros, where he spent five seasons (2017 – 2022). He has won the Champions League twice (2017 with Szolnok and 2019 with Ferencvaros). Vamos has collected a number of medals with the Hungarian national team, including Olympic bronze (2021), two medals at the World Championships (gold in 2013 and silver in 2017), gold in the World Cup (2018), the title of the European champion (2020), etc.

The Greek champion’s right side of the attack will be dangerous for all opponents in the next season. New head coach Igor Milanovic will count on Vamos and Filip Filipovic, who will stay at Olympiacos for at least one more season. Besides, it’s expected that Montenegro’s young leftie will be allowed to play from the middle of the season. Radovic arrived at the club last year, but FINA suspended him because he didn’t deliver all the necessary documents for FINA And WADA (World Anti-Doping Agency) to know his exact location every time in case of random anti-doping tests. That happened twice. The suspension should expire in the winter.

In the last few weeks, Olympiacos has confirmed several signings. One of the key players of the Greek national team Alexandros Papanastasiou, who played for Jug for four seasons, returned to Greece and signed a three-year contract with Olympiacos. Takis Dimos arrived from Panionios, where he spent three seasons (2019 – 2022). Earlier, he played for Vouliagmeni and Palaio Faliro. Goalkeeper Thodoris Damigos (18), who started his career in Olympiacos’ youth school and won the silver medal at the 2021 European Youth Championships in Malta, returned to Piraeus from Peristeri.