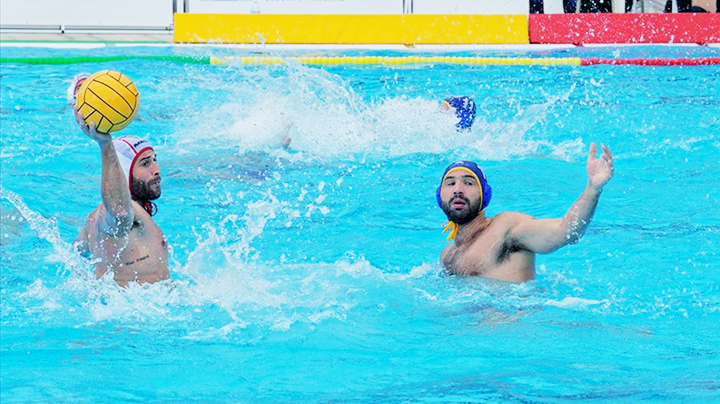 The news comes from Sport.es. Atlétic Barceloneta and CN Terrassa will play this Tuesday at 19:30. The last battle of the Spanish national water polo title in the Premaat League final has its clear favorite —  Barceloneta. They will fight for their thirteenth consecutive title since 2006.

The team from Barcelona has been the protagonist of the last three finals of this season as they took the Supercopa de España (9:4) and Copa del Rey (13:8). Chus Martín’s team also won both games of the regular season in the league, beating Didac Corbacho’s team in Terrassa with 3:10, and then in Barcelona with 11:5.

The Locals are the Favorites

With this in mind, it is hard not to look at Barceloneta as favorites of the national league. With each new day bringing a new victory, they continue to enlarge their legend in the Spanish water polo. They have won all the matches in the national competitions, and only lost three in the Champions League.

After three years, since the 2015-15 season, CN Terrassa is back in the finals, playing against Atlétic Barceloneta again. In the last two years, they got beaten by Astralpool Sabadell in the semifinals, but this year they’re close to the throne again.

Last Saturday, Terrassa eliminated Sabadell from the semifinals on their territory with 6:10. There wasn’t a single quarter in which Sabadell led, securing Terrassa a place in the finals with ease.

Full Teams on Both Sides

Both teams can count on all their players for the final. Chus Martín will have the goalkeeper, Dani López Pinedo, while Didac Corbacho will be able to count on Ricard Alarcón and Jordi Pérez. They were absent in the last matches due to illness and foul penalties.

For Atlétic Barceloneta, the Premaat League final will be a good test to prepare for the Final Eight of the Champions League where they will face Hungarian Eger on the June 7 in Genoa (Italy).

The second match of the Spanish finals will be played in the pool of CN Terrassa, next Thursday at 19:15. If the tie-breaking match will be necessary, it will be played on Saturday at the San Sebastián Pool.