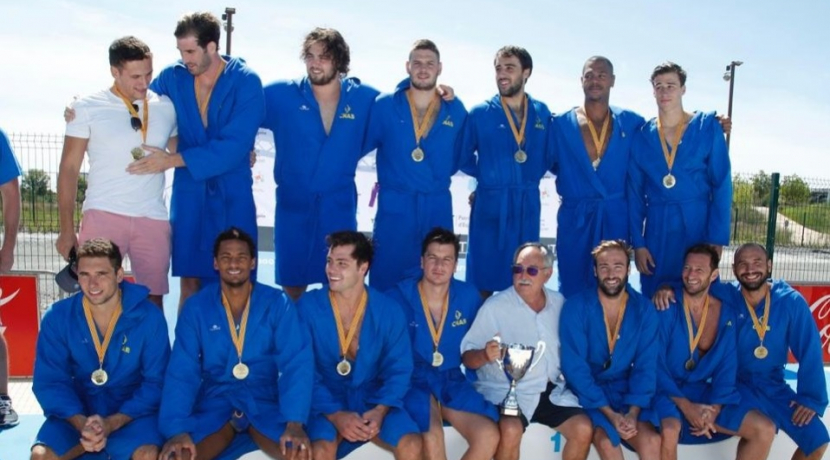 As expected, the trophy was won by Barceloneta, which clinched the 1st place for the fourth time in a row.

The best Spanish club started its campaign by beating Barcelona in the quarterfinal match (12:10), played in Barcelona.

The semifinals and the medal matches were held in Tarragona. In the semifinals, Barceloneta water polo players downed Mataro convincingly (13:6), while they defeated Sabadell in the final (7:5).